The Justice Department reached an $88 million settlement on Oct. 28 with victims’ families and survivors of the 2015 church shooting at the Emanuel AME Church in Charleston, S.C. that left nine people dead and five wounded. The families had accused the federal agency of failing to prevent convicted shooter, Dylann Roof, from buying a […] Dylann Roof’s murder conviction and death sentence were upheld by a U.S. appeals court on Wednesday, Aug 25. The racist White supremacist killed nine Black people at a South Carolina church in 2015. The three-judge panel of the U.S. 4th Circuit Court of Appeals issued the ruling against Roof, who argued that he was not […] 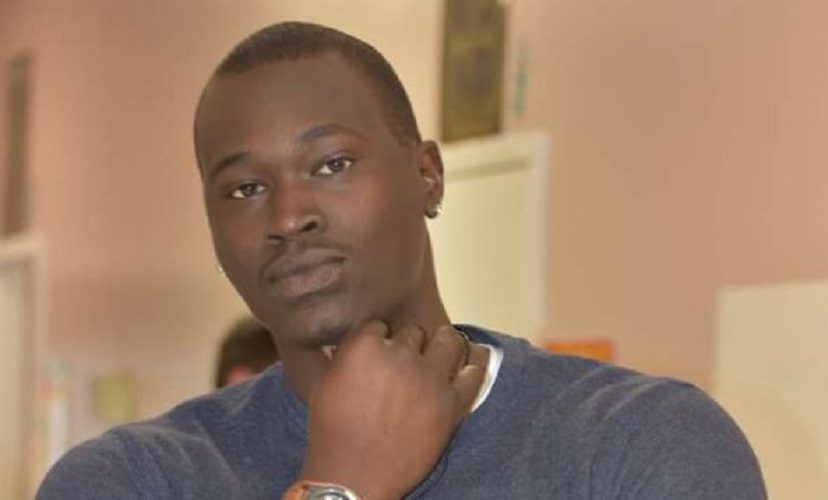 Emanuel Samson at court on May 23 (Source: Facebook Live/ WKRN-TV) A jury returned a guilty verdict against Emanuel Kidega Samson, who in 2017 opened fire inside a Nashville church. The incident, which occurred at the Burnette Chapel Church of Christ in Antioch, Tennessee, left one woman dead and eight others injured. Samson was on […] 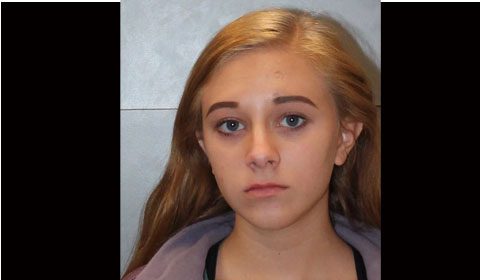 Police in South Carolina have announced the arrest of Morgan Roof, 18, the sister of convicted mass killer and racist Dylann Roof. In 2015, Dylann Roof shot and killed nine African-American parishioners at the Emanuel AME Church in Charleston in a racially-motivated shooting.  According to WIS-TV, Morgan Roof had posted a disturbing  Snapchat message that […] 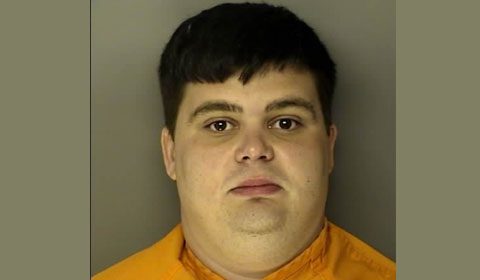 If Donald Trump wants to stop terrorism he should stop targeting Muslims and look at radical Christian terrorists from the South. The FBI has announced the arrest of a South Carolina man, Benjamin Thomas Samuel McDowell, 29, based on a series of posts on social media. McDowell is an ex-con with ties to White supremacist […] Tomi Lahren continues to spread her stupidity. Lahren recently discussed the Chicago incident where four Black teens attacked a White man and posted it on Facebook Live. Lahren foolishly compared the teens to Dylann Roof and suggested that they be given the death penalty. “Are you freaking kidding me? This is the definition of a […]

Charleston church shooter Dylann Roof confesses, ‘I am not sorry’ 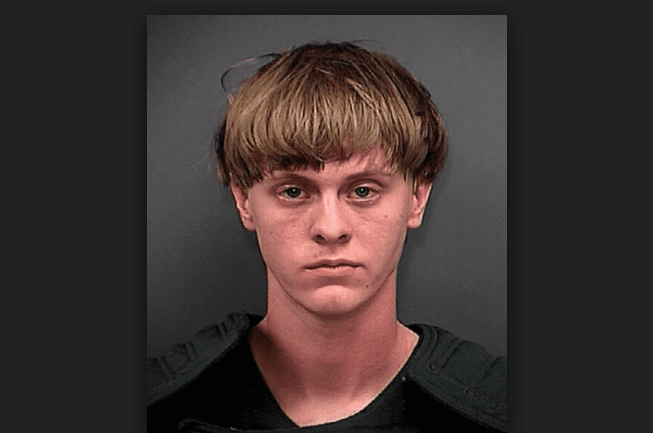 On the evening of June 17, 2015, nine parishioners, including the pastor, were violently murdered at Emanuel African Methodist Episcopal Church in downtown Charleston, South Carolina. The next day, Dylann Storm Roof was arrested between 10-11 a.m. in Shelby, North Carolina, and charged with nine counts of murder. The menacing 22-year-old, who when arrested sported a Justin Bieber-ish […]

The federal  murder trial against avowed White supremacist and murderer Dylann Roof has started with dramatic witness testimony. Roof’s mass shooting attack at Mother Emmanuel AME Church in Charleston, South Carolina that left nine dead shocked America and the world. One of the survivor’s of the attack Felicia Sanders told how she watched her son […]

The trial of Charleston church shooter Dylann Roof is set to go forward despite a legal maneuver by the avowed racist. Roof’s legal team attempted to have him declared mentally incompetent to stand trial for the killing of nine parishioners at Mother Emmanuel AME last year. His lawyers contended that Roof did not understand the charges […]

The big payback? Inmate who assaulted Dylann Roof out on bond

We hate to say it, but it was only a matter of time before this happened. Suspected Charleston church shooter Dylann Roof was recently beat down in the jail shower, and by just connecting the dots, it doesn’t seem like there’s a whole lot of people potentially upset with this development. Let’s review the facts and […] The name of cold-blooded racist killer Dylann Roof will go down in infamy. His mass shooting attack at Mother Emmanuel AME Church in Charleston, South Carolina shocked America and the world. Roof is a young White supremacist who methodically planned his actions and was vocal with his hate-filled message. The U.S. Justice Department, however, was […] Dylann Roof faces 33 federal charges, including nine counts of murder During a brief arraignment in court, Dylann Roof, the Charleston church shooter, stalled on a plea today under the advisement of his attorney until he, defense attorney David Bruck, knows the court’s intentions. U.S. Magistrate Judge Bristow Marchant entered a “not guilty” plea for Roof, […]

Confederate flag to be removed from South Carolina Statehouse Avowed racist mass murderer Dylann Roof was formally indicted on Tuesday for nine counts of murder, three counts of attempted murder and possessing a weapon during commission of violent crime. Roof is responsible for the slaying of nine parishioners at Emmanuel A.M.E. church in Charleston, SC that shocked the nation last month. The Charleston solicitor […] Charleston gunman Dylann Roof, who took the lives of nine members of Emanuel AME Church, thwarted his sister’s wedding plans when he selfishly committed a heinous crime on Wednesday, June 17. Amber Roof planned to marry U.S. Army Reserve recruiter Michael Tyo at The Mitchell House and Gardens in Lexington, Kentucky on June 21. A […] How is it possible for a man to kill nine innocent people and be rewarded with Burger King after being apprehended by authorities? Somehow, that’s what occurred when Dylann Roof was arrested in Shelby, North Carolina, following his terrorist attack on members of Emanuel A.M.E. Church in Charleston, South Carolina. According to Shelby Police Chief Jeff […]

The Rev. Curtis Gatewood of the North Carolina NAACP has a lot to say about the forgiving Dylann Roof, who gunned down nine innocent people.

White America has to face the culture that created Dylann Roof