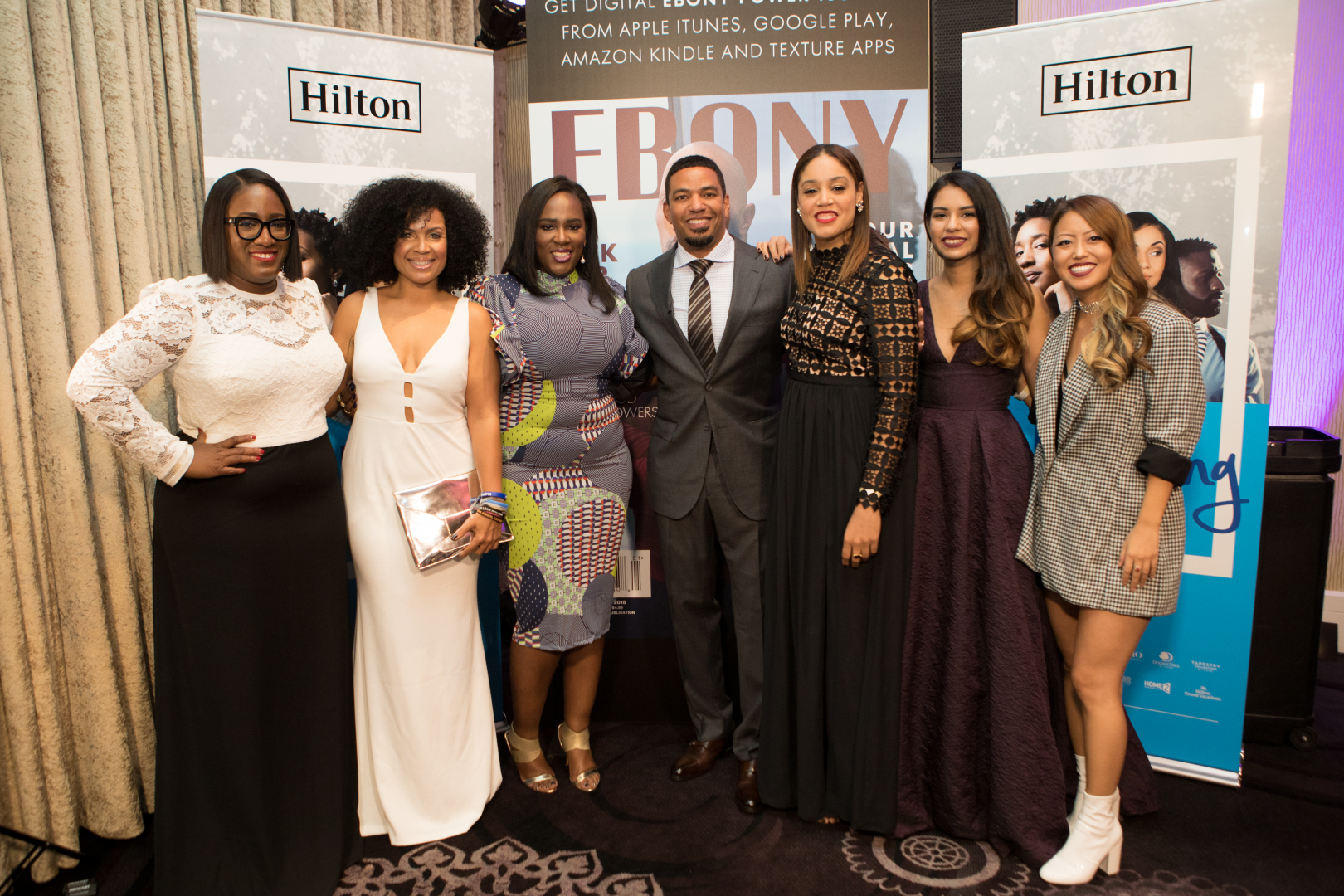 EBONY recently held it’s annual Power 100 Gala. For more than seven decades, EBONY has recognized #BlackExcellence, long before it became a trending hashtag. The biggest names in film, music, business and Black culture made this year’s list including Power issue cover star, Dwayne Johnson who was honored as an Entertainer of the Year, alongside fellow […] Cicely Tyson reflects on her career and impact on women Cicely Tyson reflects on her career and impact on women. [jwplatform u9Yx2Uw6]