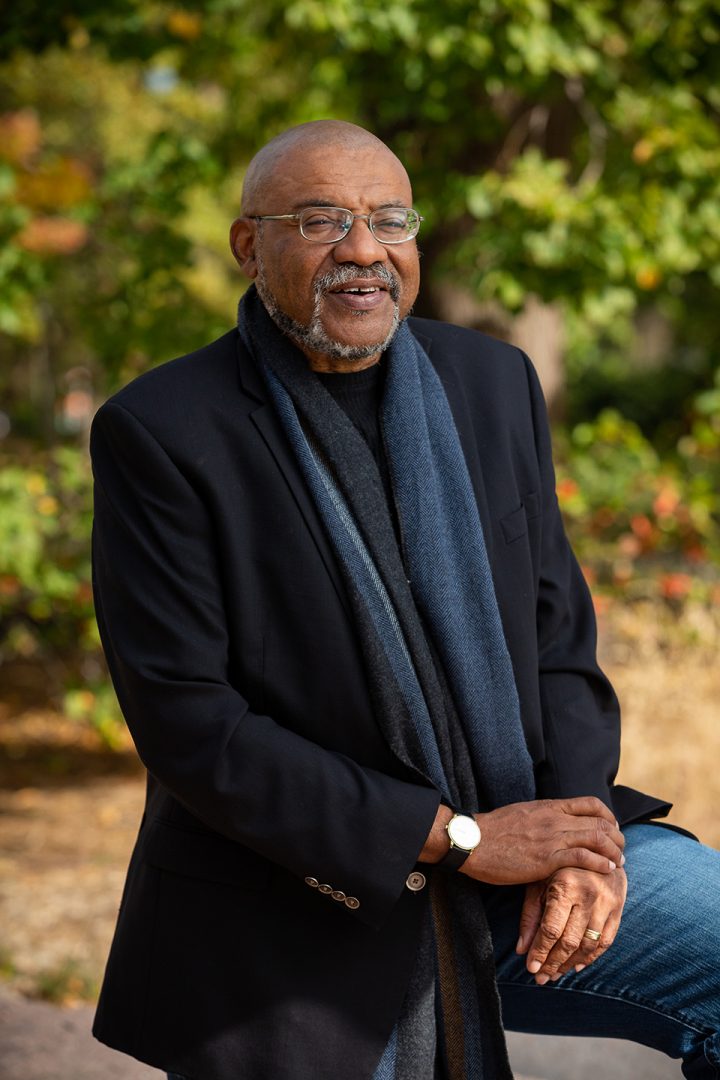 On March 15, 2021, award-winning poet, author, and editor Kwame Dawes, Ph.D., published his first weekly column as editor of “American Life in Poetry,” a free weekly column for newspapers and online publications featuring a poem by a contemporary American poet as part of a partnership between the Poetry Foundation in Chicago and University of […]

The New York Times was founded in 1851, but the newspaper just recently hired its first black executive editor. Pulitzer Prize-winning journalist Dean Baquet, 57, was named top editor and will replace Jill Abramson, who was fired after three years in the position. Here are five things to know about Dean Baquet.

‘Complex’ explains why Wale’s threats were made public

Wale’s angry tirade was published by Complex, and the publication has received some criticism. But the editor stands by the decision.

August is a really big month for Chevonne Collins, story editor and co-producer of Faux Pas, which is hitting the film circuit. Faux Pas is a film about romance and it explores the issues of trust, mistakes, recovery, and interpersonal connection. Collins is excited about the film which is screening at Martha’s Vineyard African American […]

The University’s first response was to pull the comic off of its website, only to replace it with this explanation.

This controversy should be as basic as black or white–or life or death for that matter.