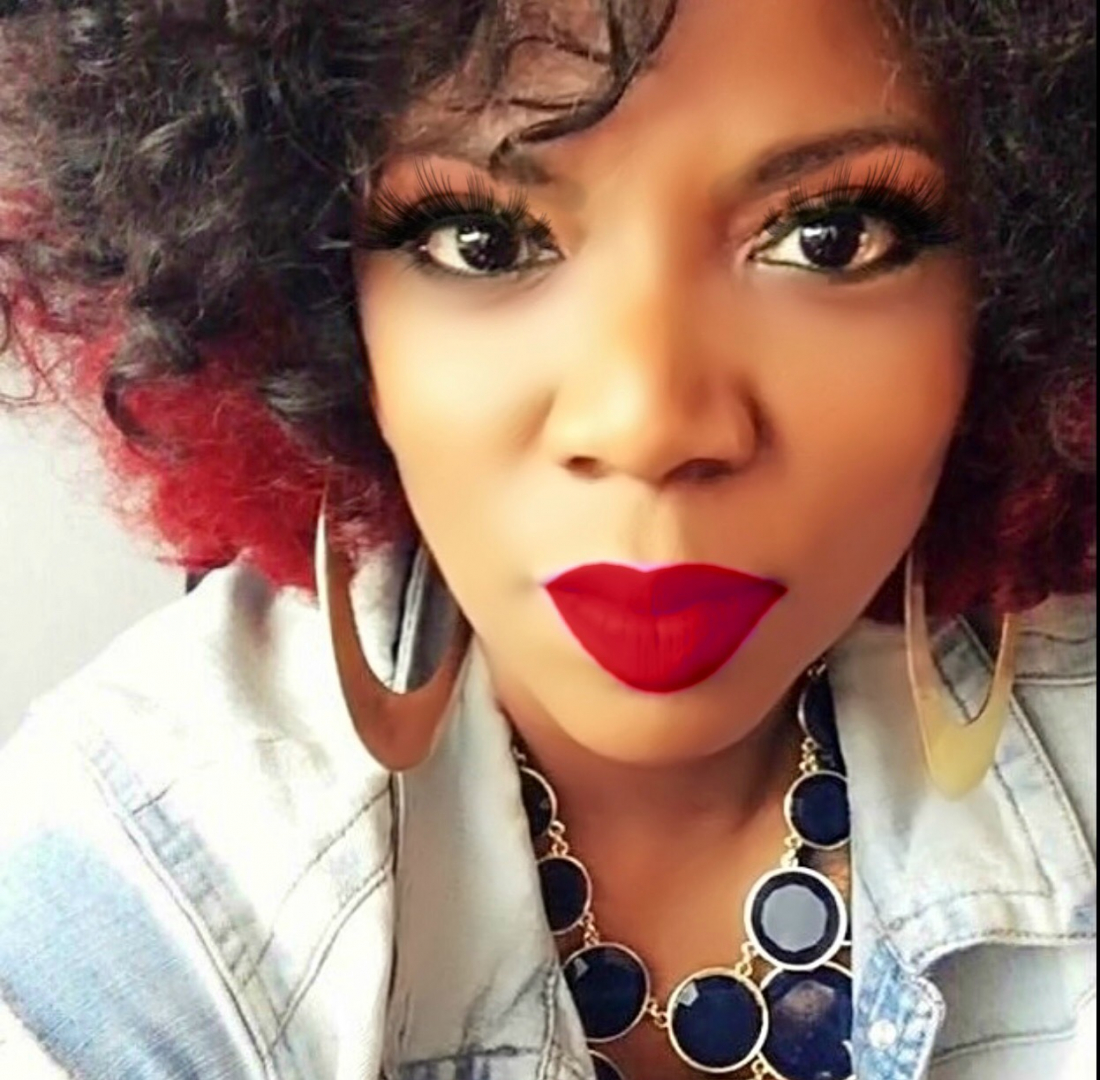 Gina Miller is a music industry veteran who recently became one of its few women in key leadership positions. She is an accomplished and respected music executive who, unbeknownst to many, is also a masterful pianist and singer in her own right. She is an encourager to everyone with whom she comes in contact, with […]