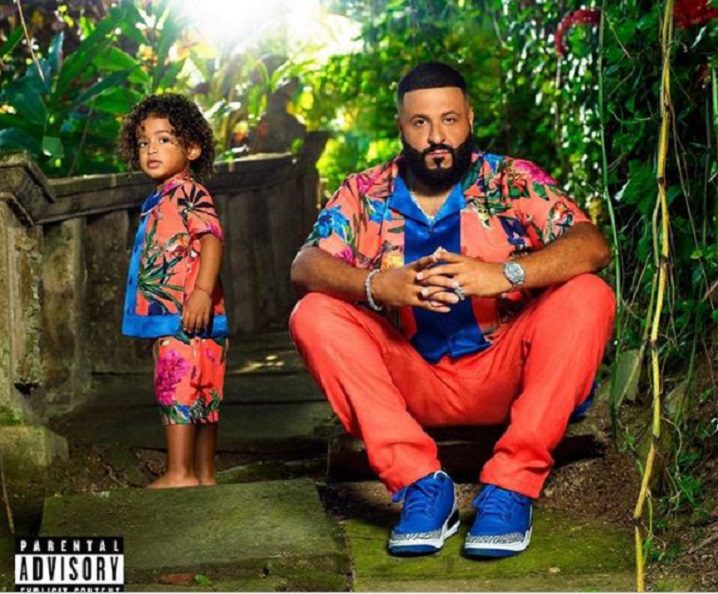 Hip-hop heads flame-broiled DJ Khaled for being a hater and a bitter bird after his much-ballyhooed album, Father of Asahd, debuted second to Tyler, the Creator’s IGOR on the Billboard charts. More specifically, DJ Khaled reportedly blasted through the doors of Epic Records and unleashed a profanity-laced, high-decibel tirade against the music bosses for not marketing and promoting […]

Big Boi is ride or die for L.A. Reid 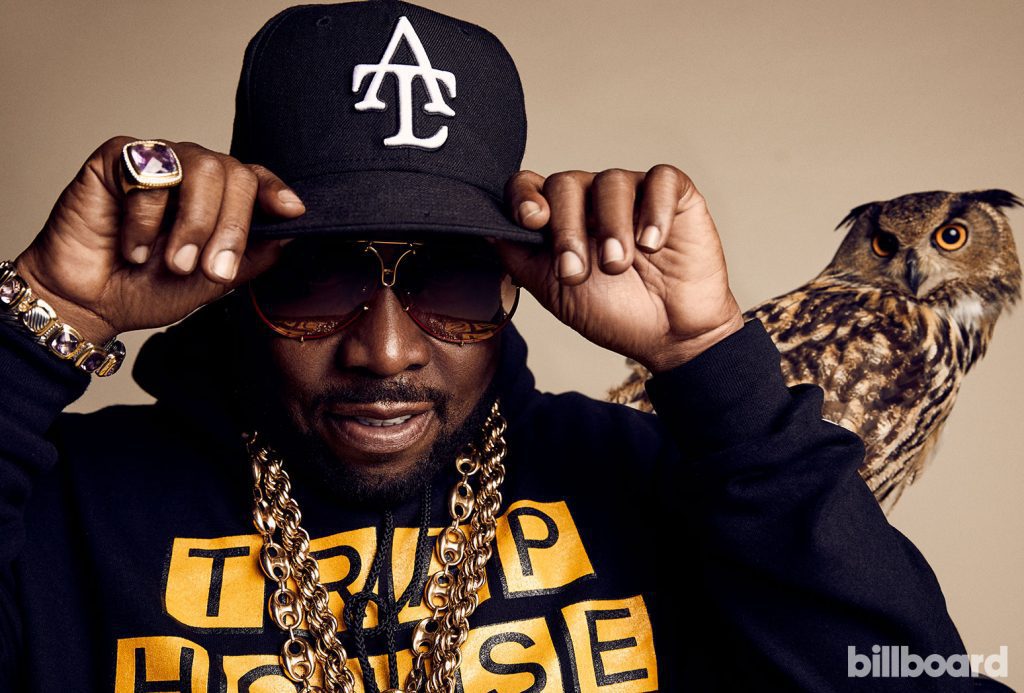 In the latest issue of Billboard magazine, which features Christina Aguilera on the cover, legendary and Grammy Award-winning rapper Big Boi shares his views on Trump and the L.A. Reid accusation. Big Boi on Donald Trump If Donald Trump can be the president, anybody can be. So, shit, Oprah Winfrey, King T’Challa from Black Panther, […] 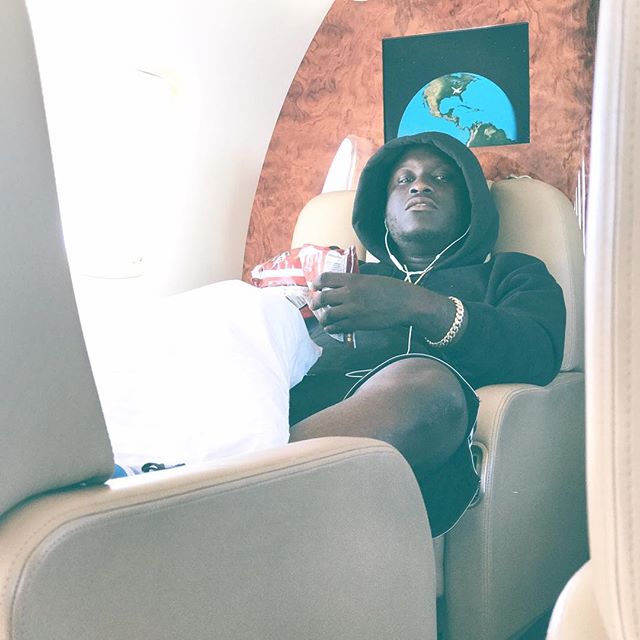 Miami artist Zoey Dollaz has arrived with a new video for his single, “One of One.” The song was on Dollaz‘s mixtape M’ap Boule along with singles “Post and Delete” feat. Chris Brown, “It’s OK” feat. A Boogie Wit Da Hoodie, and “Bad Tings” feat. Future and Tory Lanez. The Uncle Luke-directed video shows Dollaz […]

Future responds to Rocko with heated post on social media There seems to be no love lost between Future and Rocko following a recent ruling on their contract dispute. Back in 2011, Future reportedly signed a six-album deal with Rocko’s A1 Records. At the time, Rocko was signed to Def Jam, but Future was still an independent artist on the rise. But after Future’s strong […] L.A. Reid sets the record straight with new memoir, ‘Sing to Me’ L.A. Reid carved an undeniable niche in music history in the ’90s with his legendary La Face records, the label responsible for creating some of music’s biggest superstars. In fact, it’s unlikely that any successful artist from the last two decades  hasn’t been touched or influenced by Reid’s brand of excellence. He is the definition of a living […]

Diddy and L.A. Reid team up; but is either relevant enough to be excited about? It was announced this week that Sean “Puff Daddy-Diddy” Combs’ Bad Boy Entertainment has formed a joint partnership with Epic Records. Parent label Sony Music announced that the partnership includes distribution of two forthcoming albums from Puff Daddy himself

It was announced this week that eight previously un-released songs by late pop megastar Michael Jackson songs will comprise a “new” Jackson album to be released in May. According to the label that controls his music, Epic Records, Jackson’s music has been “contemporized” by several producers who Epic Chairman L.A. Reid felt were able to exhibit the “gravitas, depth and range to creatively engage with Jackson’s work.”

Beyoncé talks ‘Epic’ and her hatred for her speaking voice

Beyoncé aka Mrs. Carter plays Queen Tara in the upcoming movie “Epic,” and though her singing voice is iconic, King Bey shares her hatred for her voice, “I hate to hear myself speak.” Watch as Beyoncé opens up about the movie, Blue Ivy, and her heavy work load.

Drake, Future and Miguel release ‘Would You Like a Tour?’ dates

After Drake made a surprise appearance during 2 Chainz’s headlining performance at Atlanta’s Hot 107.9 Birthday Bash 18, he also made a huge announcement that will satisfy all of his fans. Drake will be hitting the road with Future and Miguel on his Would You Like a Tour? The tour, which will begin the last […]

Stars: Colin Farrell, Josh Hutcherson, Beyonce Knowles, Amanda Seyfried Rolling out gathered a pint-sized group of movie enthusiasts to review Epic, the animated film based on the book The Leaf Men and the Brave Good Bugs. Teenager Mary Katherine (Amanda Seyfried) — or M.K. — as she prefers to be called, is drawn into a […]

25 best animated films of all time

In theaters now, Epic is a 3D adventure comedy that reveals a fantastical world unlike any other. From the creators of Ice Age, Epic tells the tale of an ongoing battle between the forces of good, who keep the natural world alive, and the forces of evil, who are determined to destroy it. When a […]

If you ever imagined what Kanye West‘s protege would look or sound like? Well, look no further. There’s not a moment where you would doubt if Travis Scott‘s creative soul was ready to be released to the world. Everything from his high fashion swag to his upbeat and nearly over confident personality screams creative genius. […]

Jacob York has been a powerful force in the music industry over the past 15 years, playing a key role in the career formation of hip-hop’s élite. Having spent the last 10 years producing countless star-studded events with big names like Kim Kardashian, Diddy, and Lil Wayne, York has proven he has longevity in the […]

From Oz the Great and Powerful to Disney Pixar’s Planes and everything in between, here’s your complete family movie guide for 2013. –ruthie hawkins

Rihanna vs. Ciara: Who owns the sexiest style?

Rihanna and Ciara could be gearing up for a celebrity cat fight. Which is kind of odd considering that Rihanna was once a huge fan of Ciara. According to a source, Rihanna once begged Ciara’s manager to get an autograph in the mid-2000s. This was at a time when Ciara was at the top of […]