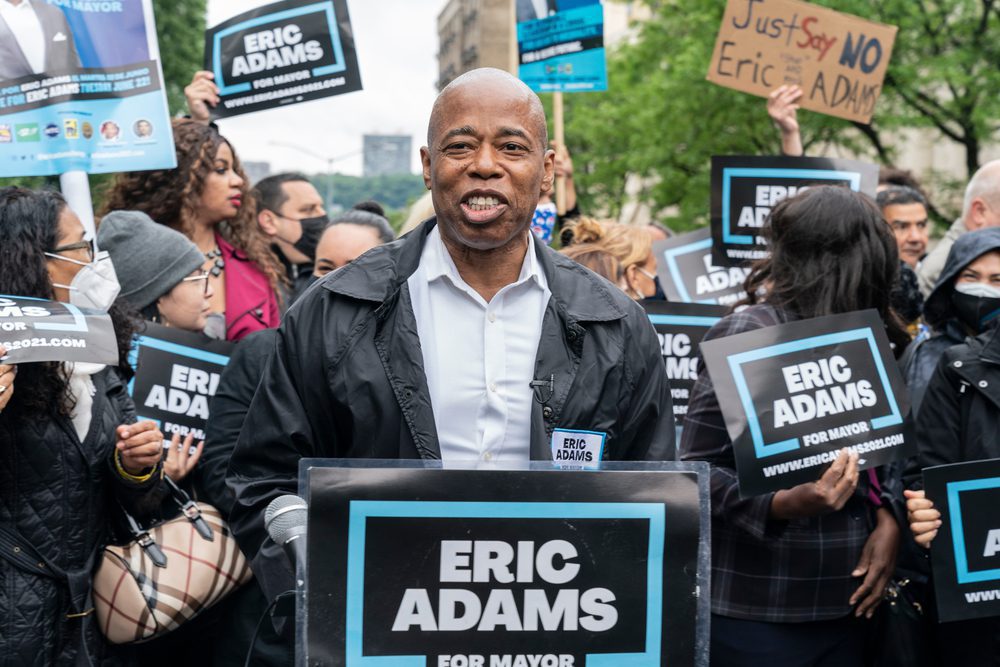 New York Mayor Eric Adams has been in his position for a little more than a week, and he’s already sowing discord. With the rise of COVID-19 cases, there have been questions about whether companies should wait to fully open until the end of winter, or possibly in April. Adams didn’t think that would benefit […]

The New York Police Department made history on Dec, 15, as mayor-elect Eric Adams announced that he appointed Nassau City chief of detectives Keechant Sewell to become the N.Y.P.D. Commissioner. This move makes Sewell the first woman to take the spot, and the third black commissioner in the department’s history. I ran for Mayor on […] A victim of police brutality, Eric Adams became a cop to change system Brooklyn, New York’s, former state senator and current borough president has a unique perspective on police relations with the Black community. When they were young teens, Eric Adams and his brother were so brutally beaten by vicious cops that their urine was filled with blood for a week. “Every time I saw a police vehicle, […]