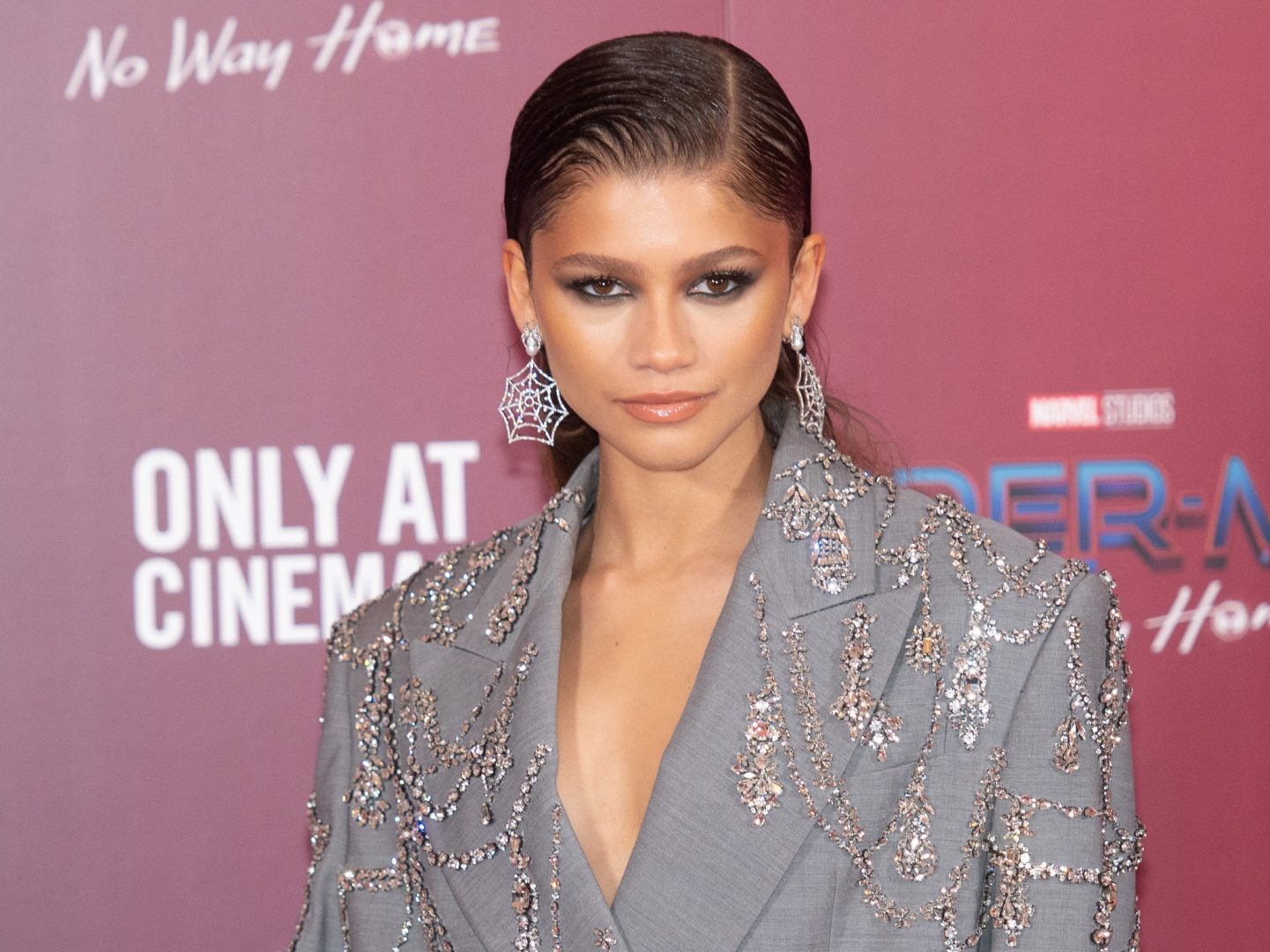 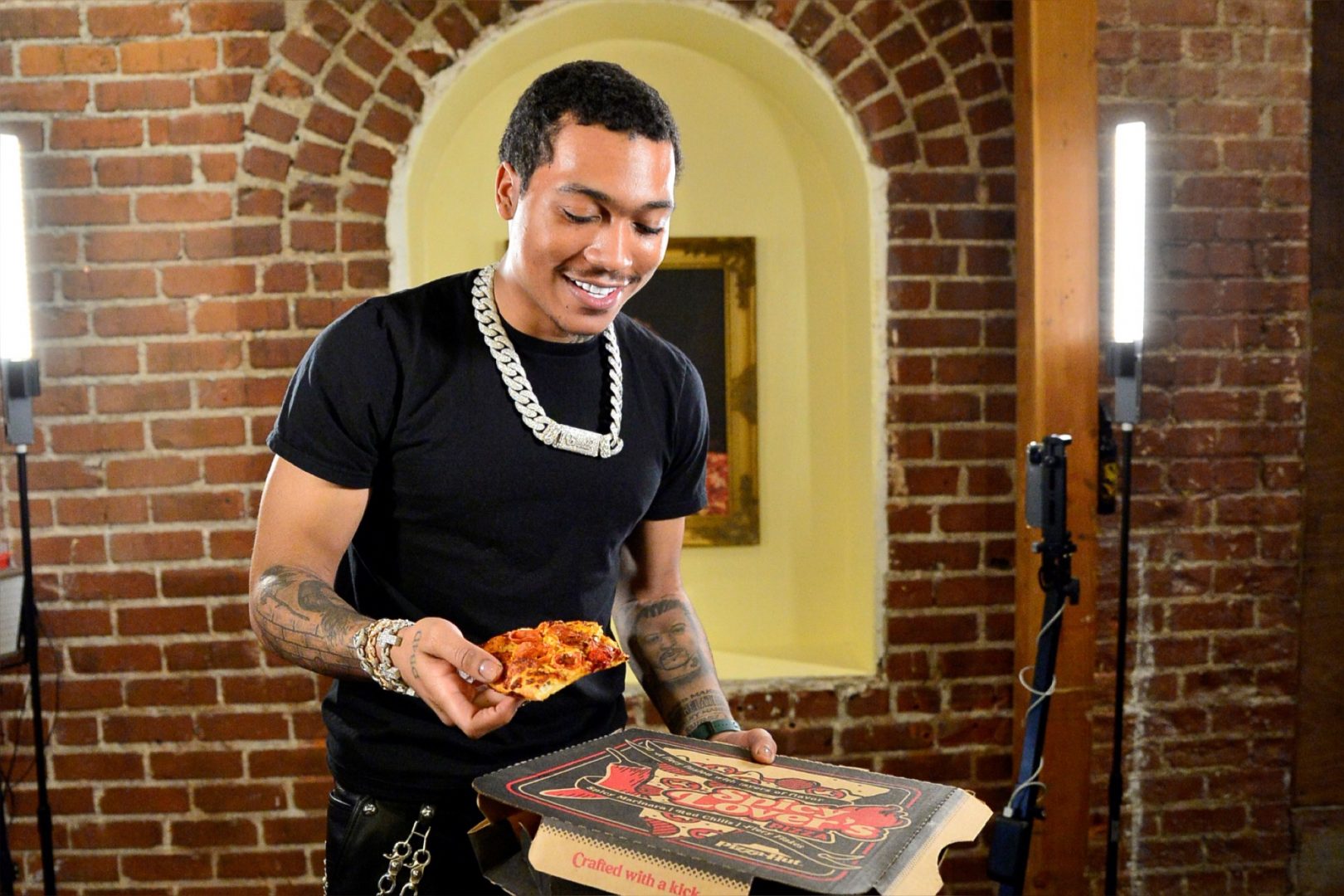 Tattoo artist Nikko Hurtado and Demetrius ‘Lil Meech’ Flenory Jr. (Photo by Jerod Harris/Getty Images for Pizza Hut)Lil Meech stood up and walked to a nearby mirror at the Fire & Ink tattoo parlor off Melrose Ave. in Los Angeles to inspect his new ink while grabbing a slice of pizza at Pizza Hut’s Spicy […] 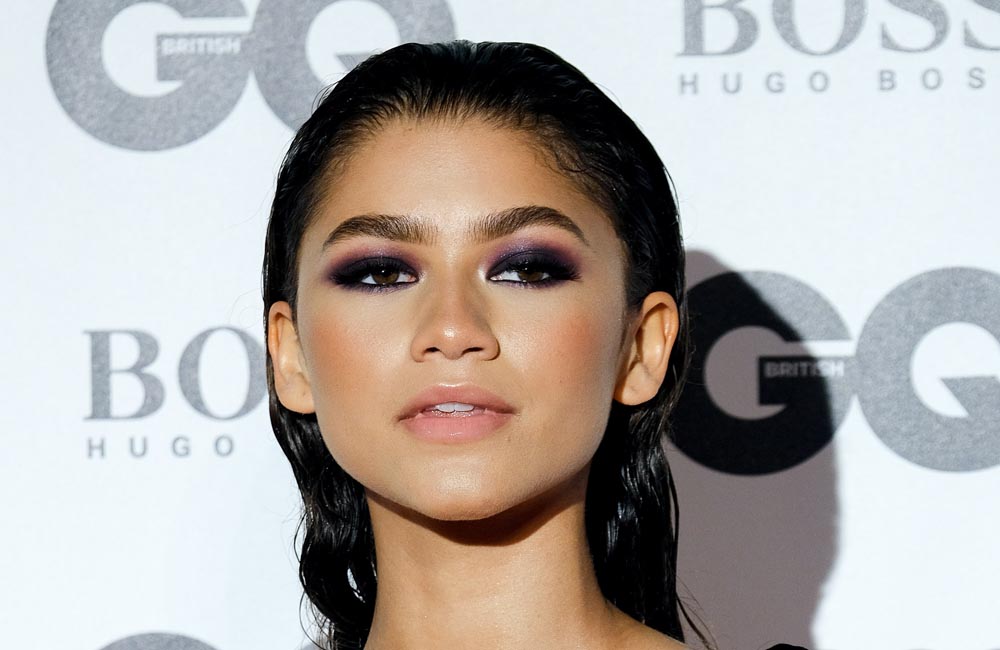 Zendaya has insisted “Euphoria” isn’t a “moral tale.” The 25-year-old actress has spoken out to defend her show after anti-drug education group D.A.R.E. slammed the program for “glorifying” substance abuse and “misguidedly and erroneously” depicting high school drug use. Zendaya insisted the show has set out to reassure viewers they are not “alone” in their […] 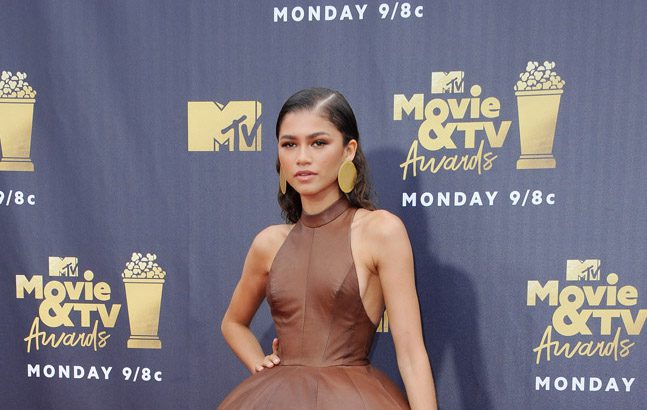 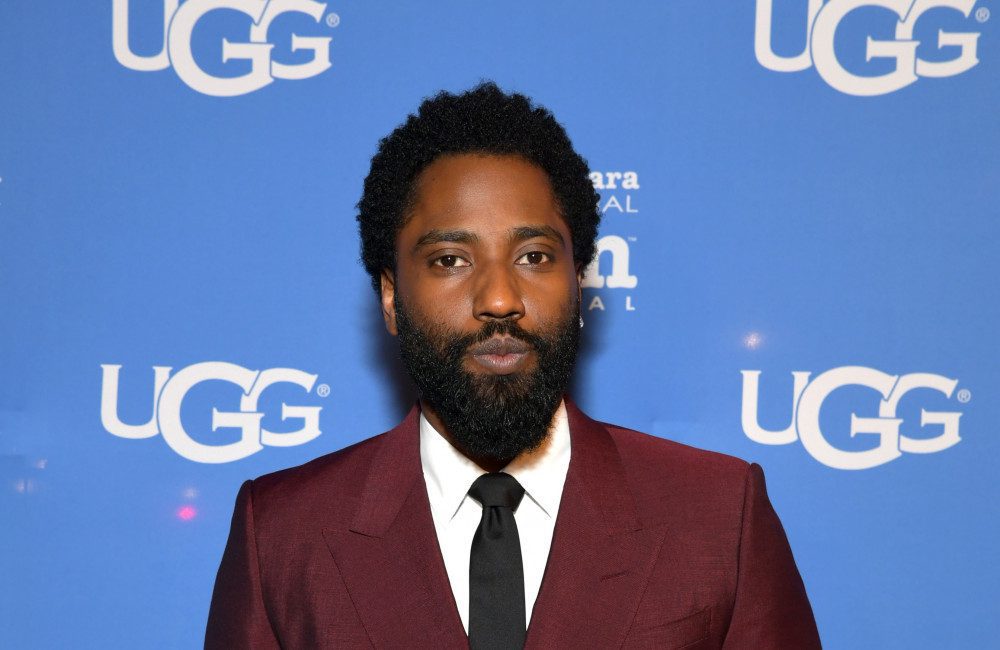 Zendaya made history at the Emmy Awards

Actress Zendaya made history when she took home her Primetime Emmy Award on Sunday, Sept. 20, 2020. With her win in the lead actress category, first-time nominee Zendaya Maree Stoermer Coleman of Oakland, California, became the youngest actress to ever win the award at age 24. Zendaya also became only the second African American actress […]

Zendaya is “speechless” after she was nominated for her first Emmy. The 23-year-old actress is up for the Outstanding Lead Actress in a Drama Series accolade for her role as Rue Bennett in the HBO series — which was executive produced by rapper and actor Drake — and faces stiff competition from Jennifer Aniston (“The […]

Drake and Zendaya are hooking up for a new drama series 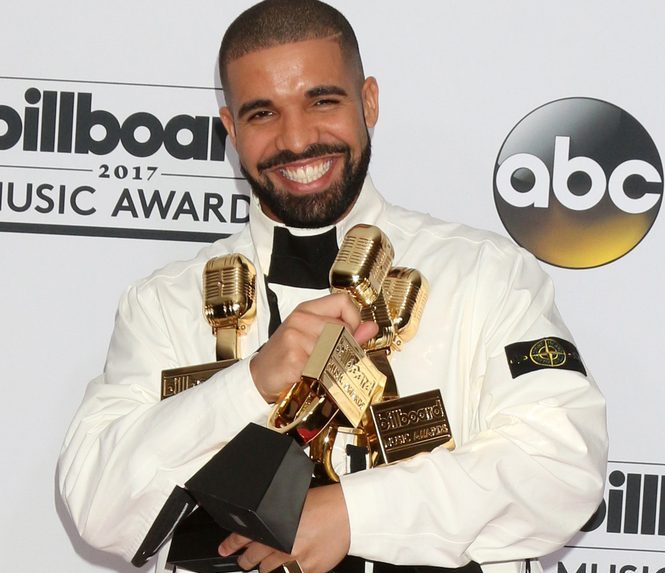 Drake is headed back to television and, no, it’s not for a “Degrassi” reboot. This time, the Canadian rapper will be taking a seat in a producer’s chair. He is set to be one of the executive producers of the new HBO drama “Euphoria.” Much like his former teenage drama series, “Euphoria” follows a group of high […]

The Dukes of Daville created an animated concept for the official music video for “Euphoria.”