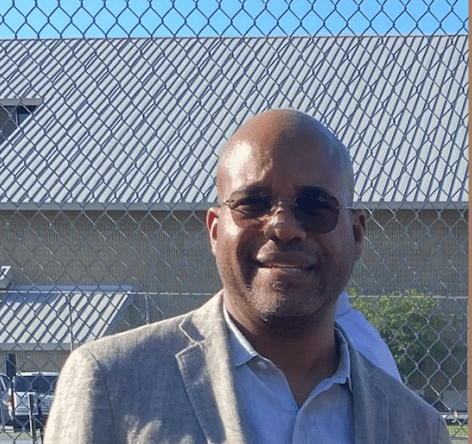 Keith Baron Williams, a New Jersey native, doting girl dad and longtime FedEx employee, died May 31, 2021, in Atlanta. He was 58. Williams was born May 3, 1963, in Neptune, New Jersey, where he enjoyed playing basketball and hanging out with friends at the Jersey Shore. He graduated from Neptune High School in 1981 […] 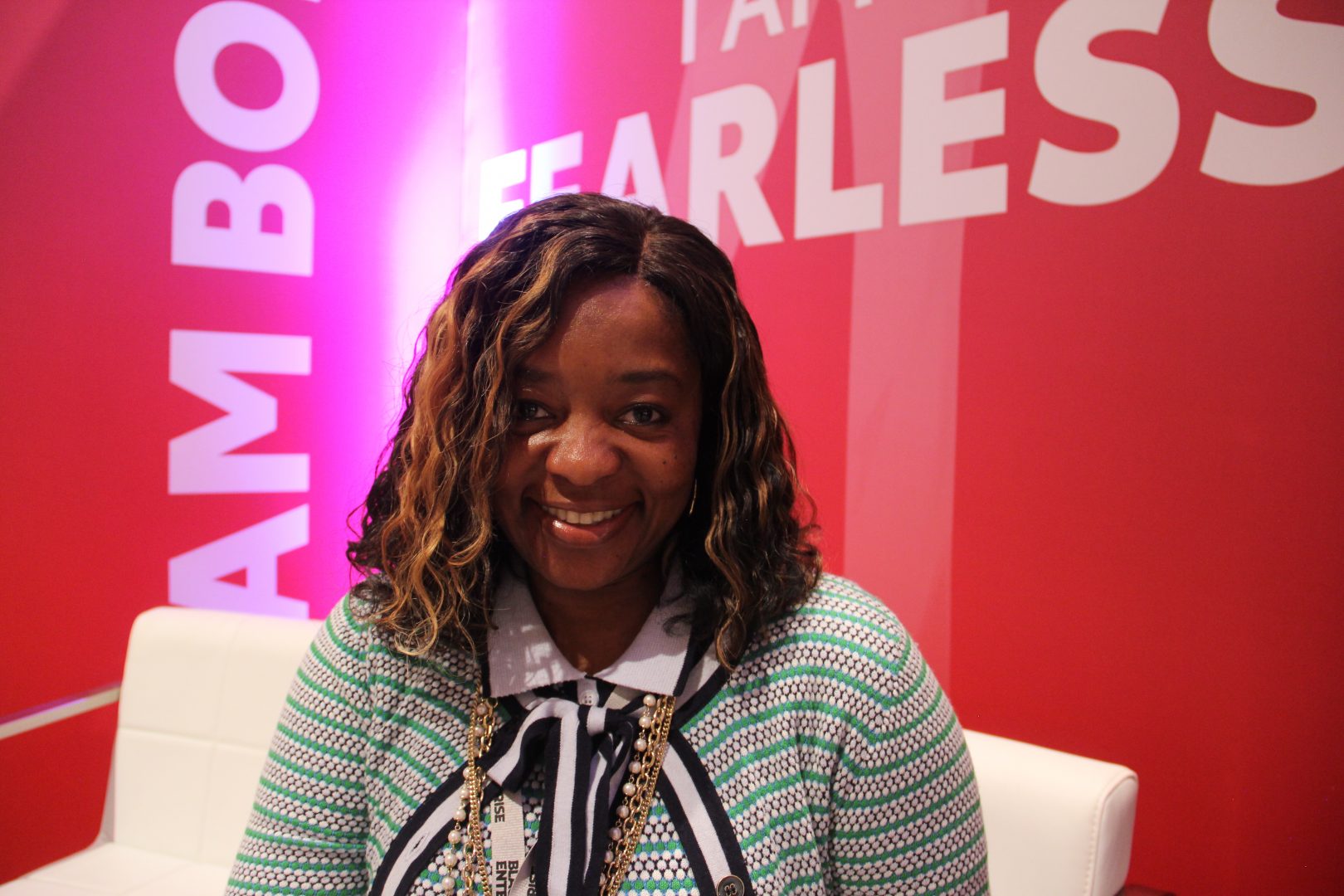 One of the trending catchphrases of the new millennium for A-listers and overachievers was trying to arrive at a viable “work-life balance,” as to avoid career burnout. A plethora of studies have revealed the host of health complications that arise from working too hard and for too long, while failing to properly care for your mind […] 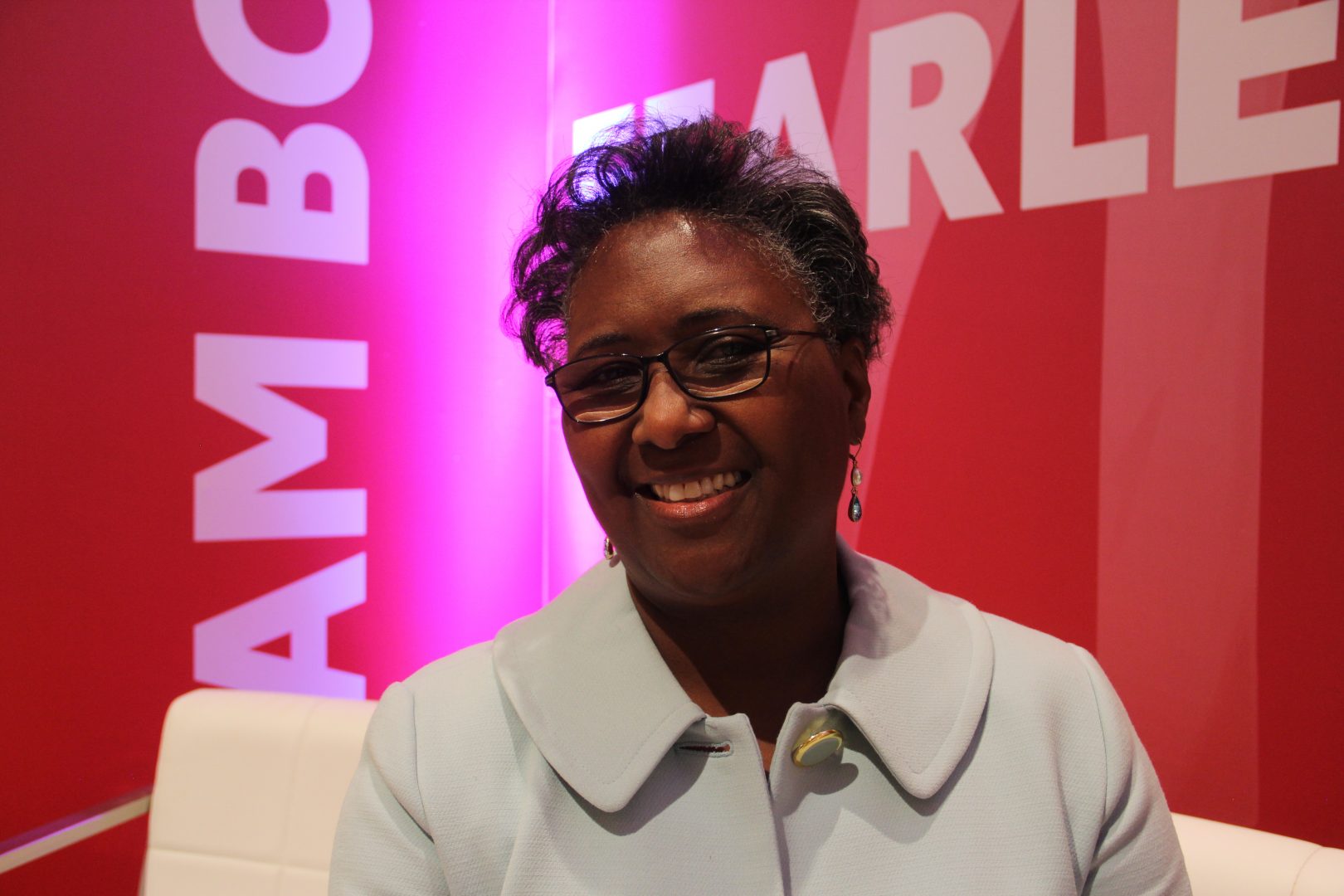 Federal Express’ managing director Bernadette Gray conveyed to rolling out that the best part of the 2019 Black Enterprise Women of Power Summit in Las Vegas was the fact that she could let her true self emerge and blossom in nurturing environs. “This is great. This is a place — of Black women — that is […]

FedEx shooting in Atlanta: Why do mass shootings keep happening?

Only after taking inventory of the country’s latest inexplicable mass shooting — this one at a sprawling FedEx facility in suburban Atlanta — did law enforcement officials and FedEx employees collectively shudder. The level of violence and bloodshed could have been exponentially worse had a lone, crazed gunman discharged all of his weapons at his […]

Women of Power Summit: 5 female bosses you should know

From Feb. 27 to March 1, Black Enterprise presented its eighth annual Women of Power Summit, hosted by State Farm, at the Waldorf Astoria in Orlando, Fla. The lineup included many powerhouses, including these five black women bosses everyone should know. –ronda racha penrice

5 standout quotes from the Black Enterprise Women of Legacy Awards

Did she sing or did she not sing may have been the question but after a year in which she became a mother, made an album, filmed a documentary and earned $40 million, B isn’t just for Beyonce; it’s for business mogul.—Caroline Clarke, Executive Editor & Host, Black Enterprise Business Report

The National Conference on Citizenship (NCoC) and Points of Light,  in partnership with Bloomberg LP, recently announced the results of The Civic 50, the first comprehensive scorecard of S&P 500 companies that best use their time, talent and resources to positively impact the quality of life in the communities they serve. “NCoC is proud to be part of […]

With the gift-giving season fast approaching, UPS has announced it intends to hire a staggering 55,000 additional employees to handle the anticipated increase in package delivery volume. The temporary jobs that UPS will be filling include driver helpers, package sorters, loaders and unloaders, the company said. UPS anticipates its busiest shipping day will be Thursday, […]