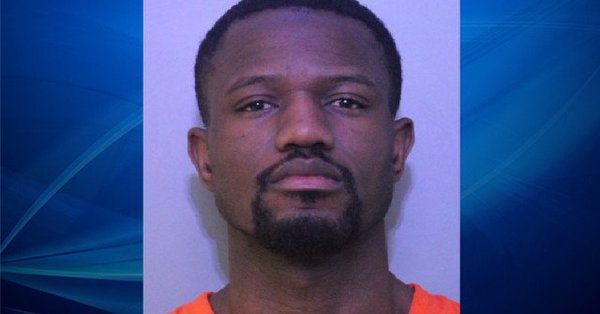 A man was arrested and thrown in jail after he dropped an underage boy off at the side of a Florida highway and drove off because he suspected the child is gay. According to WRBL News 3, Evanaud Julmeus was arrested by the Haines City Police Department after the boy, whose name and age were […]

Fabolous facing this many years in prison Photos of rapper Fabolous reconciling with his girlfriend Emily B were not sufficient enough to sway a grand jury from indicting him on several felony charges that could lead to a very long prison bid. Fab, 40, is staring at up to 20 years in prison in a case stemming from his infamous domestic violence […]

Midwestern state will classify school fights as felonies in 2017 According to the U.S. Department of Education, Missouri is ranked in the top three states, behind Florida and Mississippi, for the highest number of elementary school suspensions from 2011 to 2012. Since then, physical altercations have drastically increased. In an effort to prevent classroom fights in the future, the Midwestern state recently passed legislation that would […]

Why charges have been refiled against Shanesha Taylor

Shanesha Taylor, the homeless Arizona mother of two who made national headlines after being arrested back in March for leaving her children unattended in a car to go on a job interview, has had child abuse charges reinstated on her after neglecting to adhere to court ordered guidelines for her release. Following her arrest and her […]