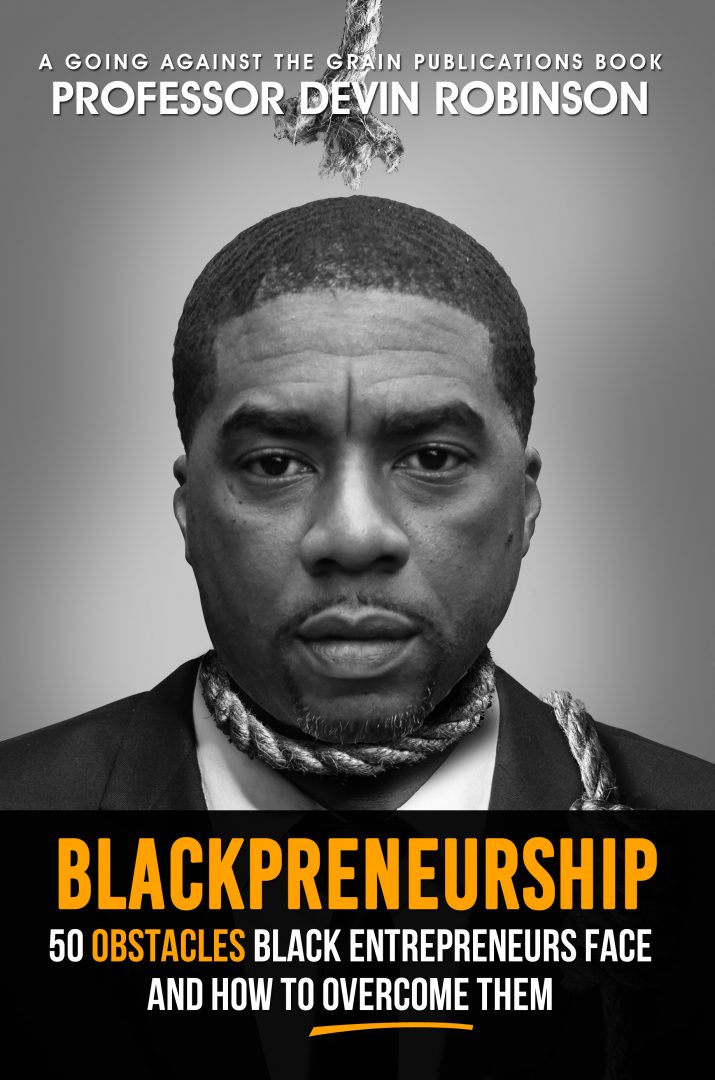 ﻿ Professor and author Devin Robinson visits reality check with host Christal Jordan at 2 p.m. EST, for a candid conversation on why black businesses often fail and are hard to support.

Hope Global Forums 2017 once again saw thousands come to Atlanta from across the globe bringing actionable plans on tackling global and local issues of financial dignity. John Hope Bryant, the founder of Operation Hope, has been successful in bringing together need, money and technology to search for solutions. The event was held at the […] Ingrid Morris is a corporate strategist and profit maker. She is no stranger to profits and success. She has a passion for numbers and has chosen to help empower young Black men using her knowledge through her nonprofit, Brown Sons Empowered NFP. We spoke with her about her ultimate goal and how her relationship with […] Comerica Bank was honored on April 6, 2016, at the second annual Innovation in Financial Education Awards presented by Nasdaq and EverFi. The award recognizes Comerica’s significant efforts to improve the financial capability of Americans through unique digital learning initiatives. Thirty-five institutions were honored with this distinction at a ceremony at Nasdaq Marketsite in New York […] Brad Smith is the president and CEO of Intuit, a leading developer of financial and tax preparation software such as Turbo Tax and Quicken. Unlike the stereotype that one might expect of a CEO, Smith has a pleasant and down-to-earth demeanor that stems from his upbringing in a loving family from West Virginia. A self-made […] Tishaura Jones is treasurer for the city of St. Louis. She is part of the growing group of Black millennial leaders that are actively involved in the future of urban communities.

Financial lessons only rich people can teach you Financial illiteracy is expensive. In other words, the more you don’t know about money and credit, the more it will cost you down the line.

Top 5 ways to get financially fit A few years ago I participated in a fitness program that helped me lose 30 pounds. For the record I gained it all back, an explanation for that is for a different post. Recently I completed a Ten Day Celebrity cleanse and lost 10 pounds. That’s pretty awesome right? I think it is and I […]

Harlem Arts Alliance Presents: On the “A” w/Souleo   Hip-hop great, Rah Digga will share her life lessons in the second installment of the New York Public Library’s free financial literacy series, Fame and Fortune on June 4 at the Mott Haven Library. The former First Lady of Busta Rhymes’ Flipmode Squad has successfully avoided […]

Cynthia Nevels is taking her knowledge of business consulting and financial literacy to a new platform with her new web radio show.

Keith J. Price of the Austin Street Center and Irv Ashford of Comerica Bank have teamed up to help homeless families in Dallas.

Entrepreneur and CEO of the Guess Group, Jené Guess-Cash, has one more achievement to her credit — she is also an executive board member and Program Committee co-chair for the Houston National Black MBA Association. Guess-Cash is charged with identifying and developing ideas for general body meetings and topics for Houston’s own special brand of NBMBAA meetings, […]

April is National Financial Literacy Month, with April 12, designated as Teach Children to Save Day. One major bank made sure that kids from all demographics had an opportunity to participate. Representatives from Wells Fargo visited classrooms nationwide to share the importance of saving money. The financial giant is so committed to this effort that […]