Bernard Tyson, CEO of Kaiser Permanente, passes away at 60 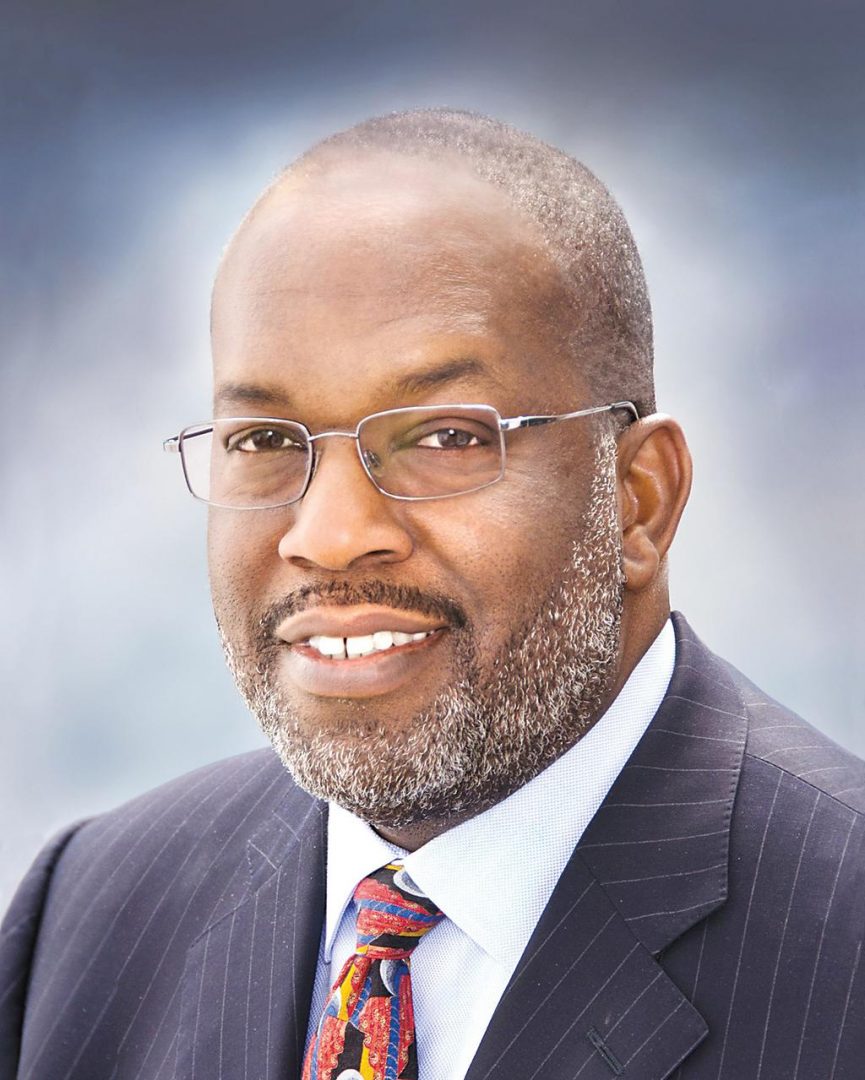 Bernard Tyson, chief executive officer of Kaiser Permanente, passed away suddenly on November 10, 2019. The 60-year-old San Francisco native was a powerful voice for diversity while also serving as a leading CEO. As Kaiser Permanente’s first Black CEO, Tyson grew the company’s workforce of 174,000 to 218,000 people and increased its annual revenue from […]

Bernard Tyson, the CEO of Kaiser Permanente, has died. The 60-year-old San Francisco native was a powerful voice for diversity while also serving as a leading CEO. As Kaiser Permanente’s first Black CEO, Tyson grew the company’s workforce of 174,000 to 218,000 people, and grew its annual revenue from $53 billion to nearly $83 billion. […]

Motherhood is a superpower; attorney Lerae Funderburg says so 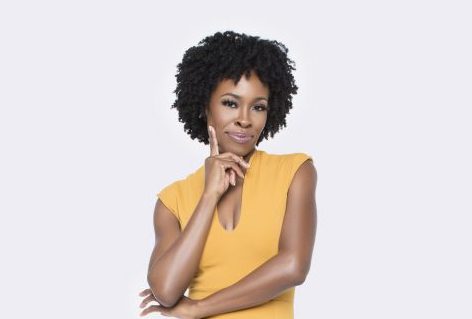 B. Lerae Funderburg, Esq. is the founder and managing partner of boutique law firm Funderburg Law, LLC. She specializes in entertainment and media transactions. A mother of two, Funderburg is a sister with superpowers who balances work and motherhood while always representing excellence, professionalism, integrity, and humility in every aspect of life. Here, she shares […] As a seasoned business diversity veteran, Shelia Morgan has had extensive experience with a number of Fortune 500 corporations.

The Consortium for Graduate Study in Management is perhaps one of the best kept secrets in the MBA world. This organization has been assisting black, Latino and native American students attain their MBA and secure jobs at Fortune 500 companies since 1966. The Consortium states on its website that in its 47-year history it has […]

5 Steps for Minority Entrepreneurs to Heighten Their Business Profile

The 21st century is becoming the era of American entrepreneurship, and minorities have embraced it. According to the U.S. Census Bureau, the number of minority-owned businesses increased by 45.6 percent to 5.8 million between 2002 and 2007, more than twice the national rate of all U.S. businesses. There were 1.9 million black-owned businesses in 2007, […]

Research recently publishes shows that blacks and women and other minority ethnic groups have collectively lost ground in their level of representation in America’s corporate boardrooms over the past few years. The study, titled Missing Pieces: Women and Minorities on Fortune 500 Boards, found that six years after a similar census, white men still overwhelmingly […]

Growing a small business is never a small endeavor. To that end, entrepreneurs often find that there is strength in numbers, which is why so many elect to join a local chamber of commerce. Houston, the nation’s second most diverse urban community, also boasts the second oldest African American Chamber of Commerce in the country. […]

Everyone knows how difficult it is has been for many executives to land a job during the Great Recession, and how you present your professional image is just as important as your experience. Miami-based image and communications consultant, Tonya Seavers Evans, whose passion for teaching individuals how to dress for a purpose and make an […]