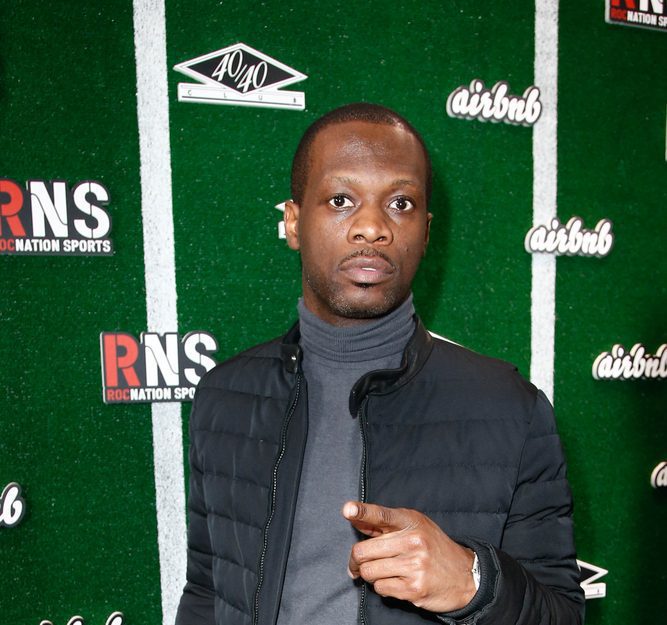 Fugees member Pras is in more legal trouble with the government. The “Ready or Not” rapper and fugitive Malaysian financier Jho Low are facing additional charges after being accused of running a back-channel campaign to get the Trump administration to drop its investigation into the 1MDB investment company. Pras, whose real name is Prakazrel Michel, […] 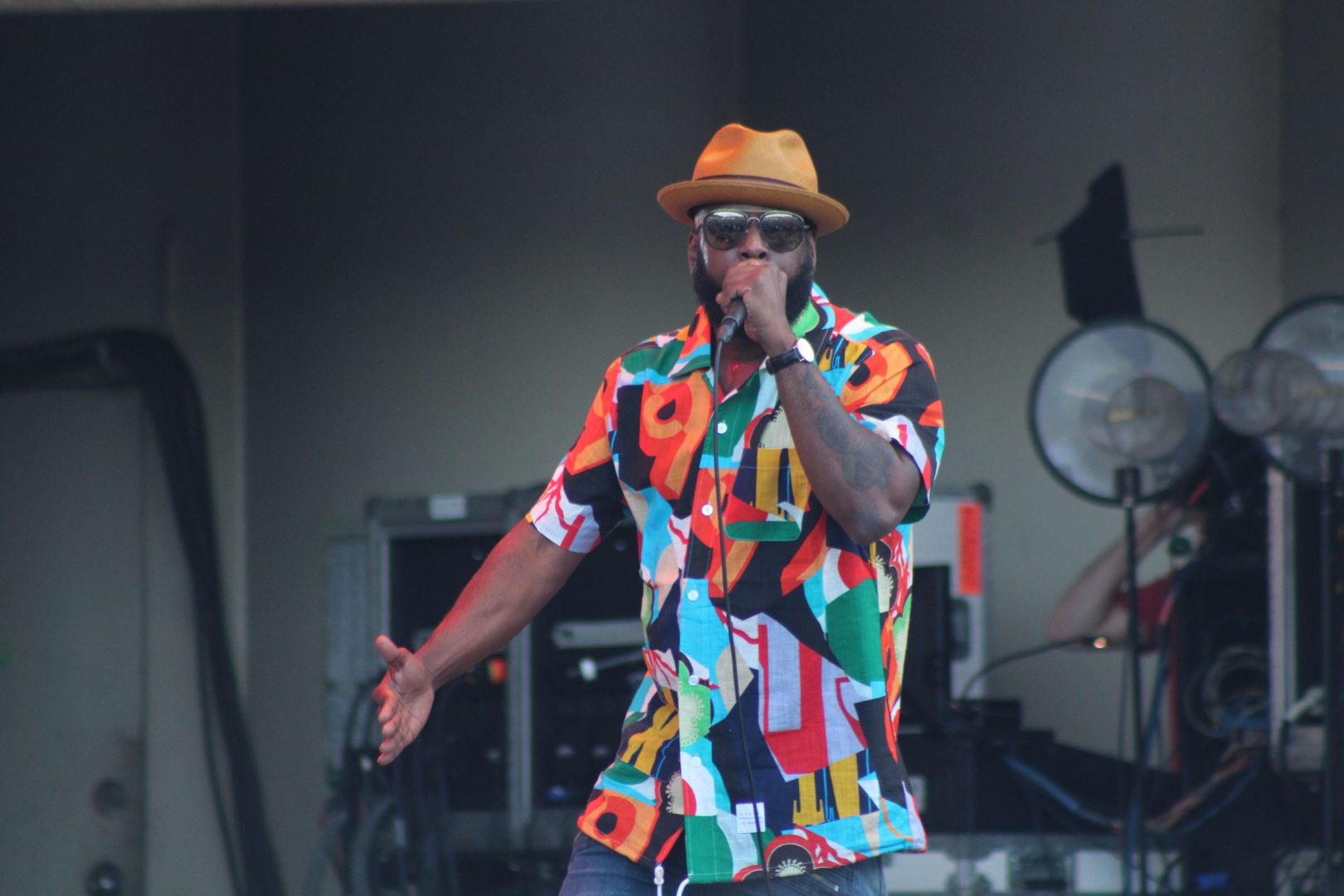 Talib Kweli and Busta Rhymes have teamed up for a new banger called “The Quiet One” from the Brooklyn rapper’s upcoming project with golden age hip-hop producer Diamond D. Spitting a few conscious bars to elevate the mind, the two MCs make it their mission to be heard despite the song’s title.  “The Quiet One” […]

Lauryn Hill reveals why she never made another solo album 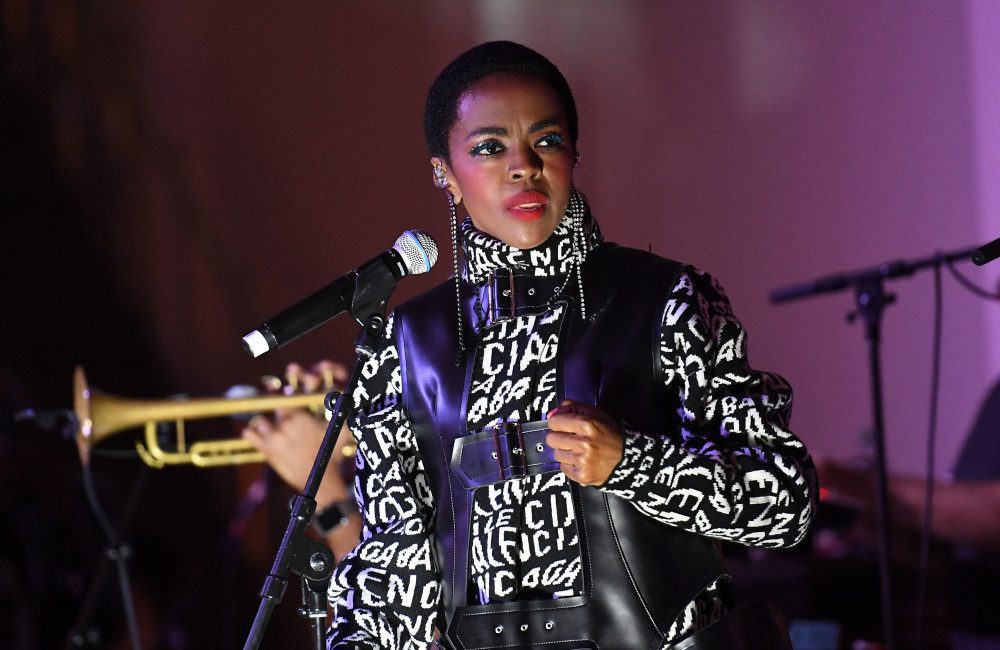 Lauryn Hill has claimed the only reason she never followed up The Miseducation of Lauryn Hill is because “no one” at her label reached out. The “Doo Wop (That Thing)” hitmaker has for the first time revealed why she never made another solo record after her seminal 1998 LP. In a rare interview, Hill told Rolling […] Prakazrel “Pras” Michel made a name for himself as a founding member of the multiplatinum group the Fugees. However, the hip-hop legend may find himself in jail after reports have surfaced that he was a part of a scheme that used the 2012 Obama campaign to steal millions. According to The Associated Press, Pras was indicted […] 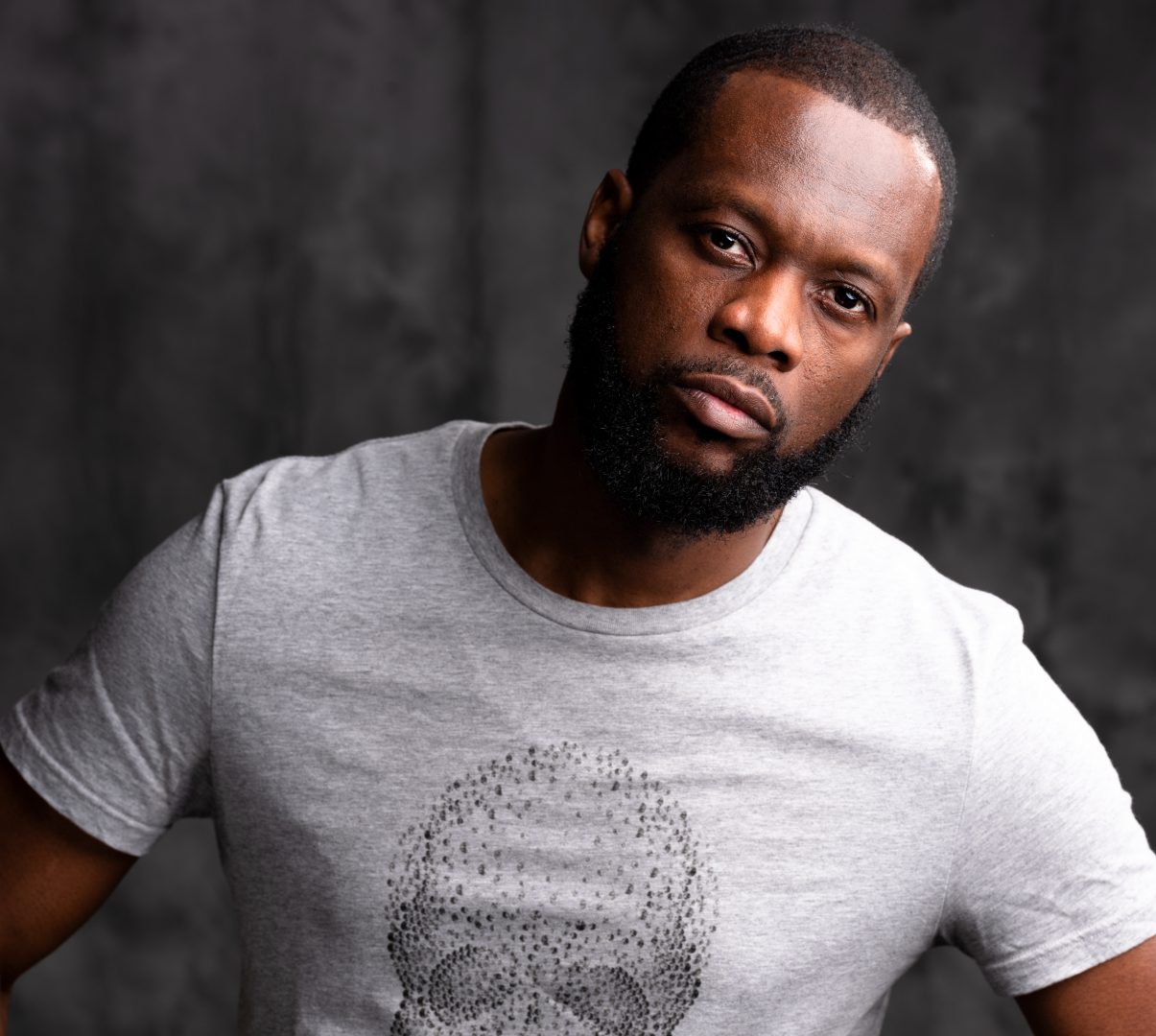 As a founding member of the groundbreaking hip-hop trio Fugees, Pras Michel has both seen and done it all. It was from this lofty perch as hip-hop royalty that the Grammy-award winning artist discovered a profound life lesson, which he shared in this rolling out exclusive. 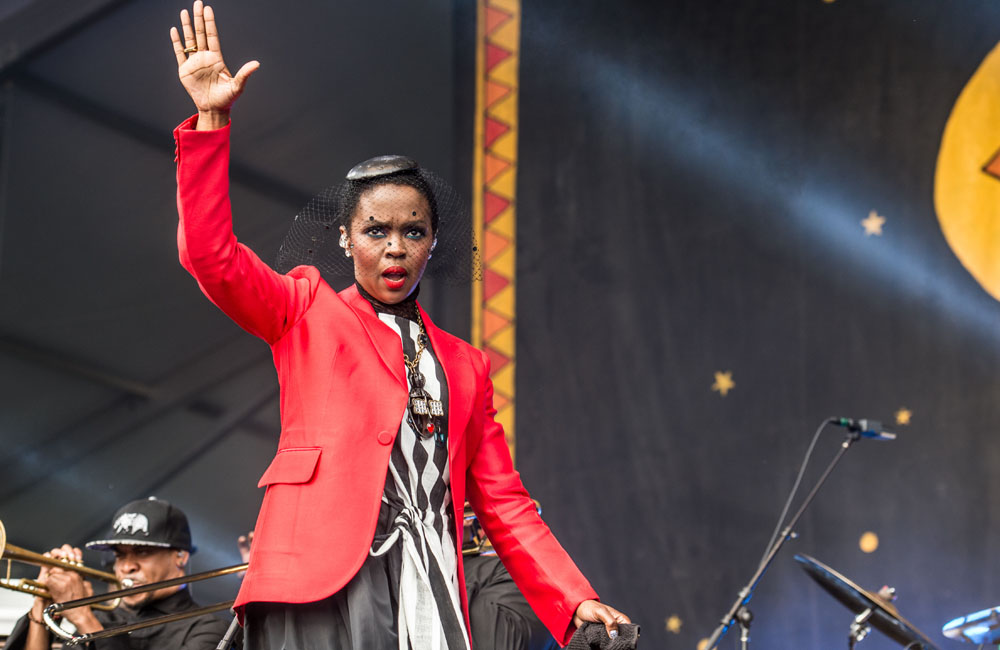 Lauryn Hill is to front her first fashion campaign. The 43-year-old singer has been revealed as the new face of the autumn/winter 2018 collection for outdoor apparel giant Woolrich. And not only will she model for the campaign, the Fugees star will also take creative control behind the camera. The brand chose Hill as its […]

Aziza Kibibi endured years of torment by the man who should have protected her from harm. According to reports by New York Daily News, Kibibi  was molested by her father, Aswad Ayinde, from the age of 8 until she was 23-years-old. Five pregnancies occurred due to the sexually abuse; one child died due to a […]

In a recent interview, Wyclef voiced his support for L-Boogie’s musical comeback

From Jamie Foxx to John Legend: 10 Grammy winners who went to college

There are also several major musicians that attended colleges and pursued traditional degrees prior to becoming superstars.

Wyclef Opens Up in a Candid Interview With ‘Rolling Out’ Magazine

It’s been a while since we’ve heard anything from the Wyclef Jean camp. After a failed presidential bid in his home nation of Haiti, and a whirlwind of controversy surrounding his foundation, the former Fugees front man is emerging from the shadows with a new book, and a new attitude. As this week’s cover subject […]

The brainchild behind the modern musical masterpiece The Miseducation of Lauryn Hill is facing three years in prison and tens of thousands of dollars in fines for intentionally failing to file taxes for three consecutive years. Lauryn Hill, the former Fugees star who found instant solo superstardom with the 90’s Grammy-winning album before plunging into […]