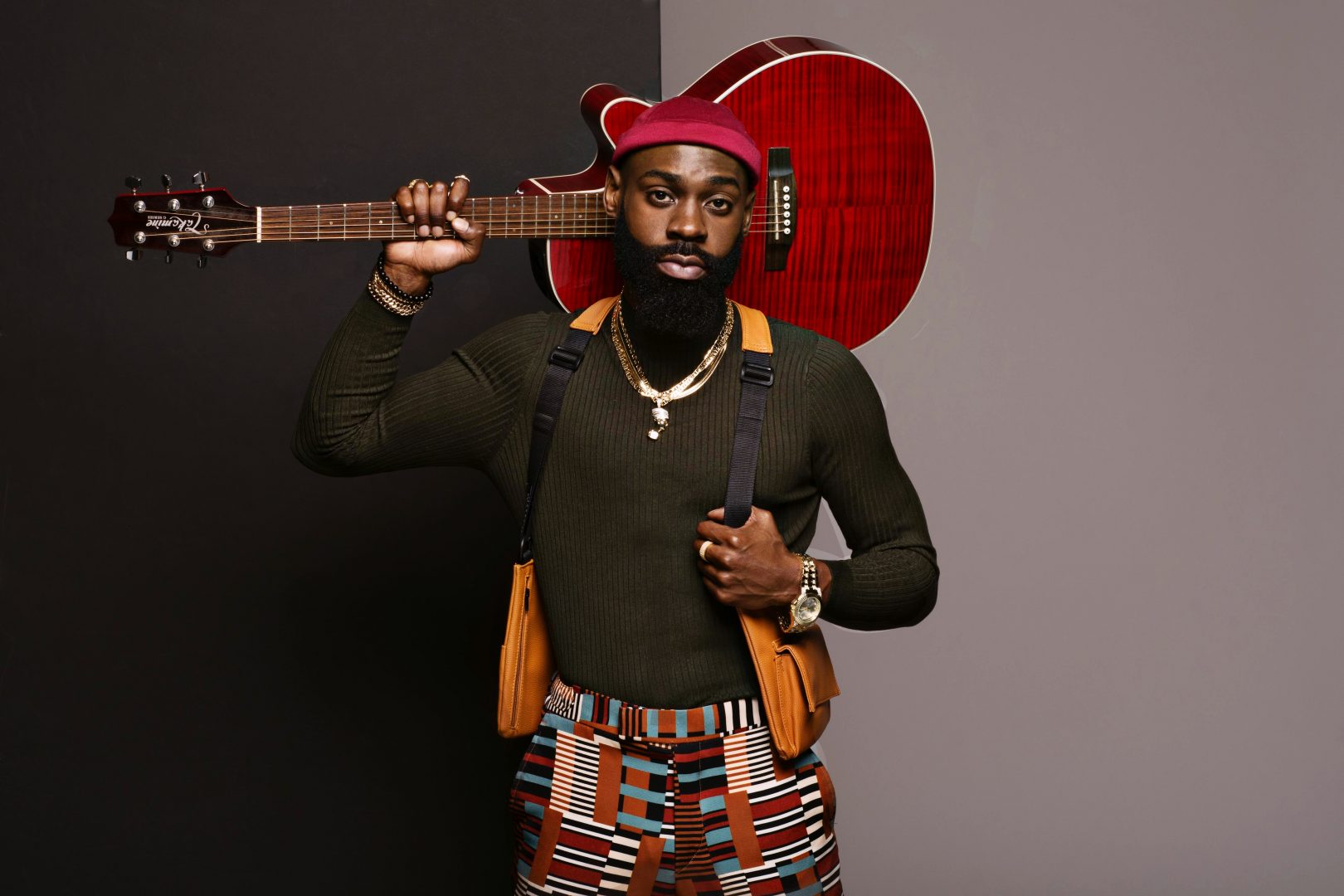 Mali Music is a three-time Grammy-nominated artist, producer and composer who is transforming how we enjoy gospel music. His sound can be described as a fusion of gospel messaging, soulful vibes and R&B sounds. He recently released the single “Mo’Lo (Like You),” ahead of his fifth album, Book of Mali, which is set to drop […] There have been numerous reports that pioneering jazz fusion keyboardist George Duke has passed away at age 67.

If you happened to be trekking through Washington Square Park on Wednesday, June 19, or if you’re one of actor Laz Alonso’s 194,500 Twitter (@lazofficial) followers, you were able to witness the handsome Afro-Cuban getting a fresh shave in the Gillette Man Cave by his longtime barber Big Marsh. The pop-up grooming booth and mobile […]

Food Blogger Bren Herrera Keeps It Sexy in the Kitchen

“I cook in my stilettos.”