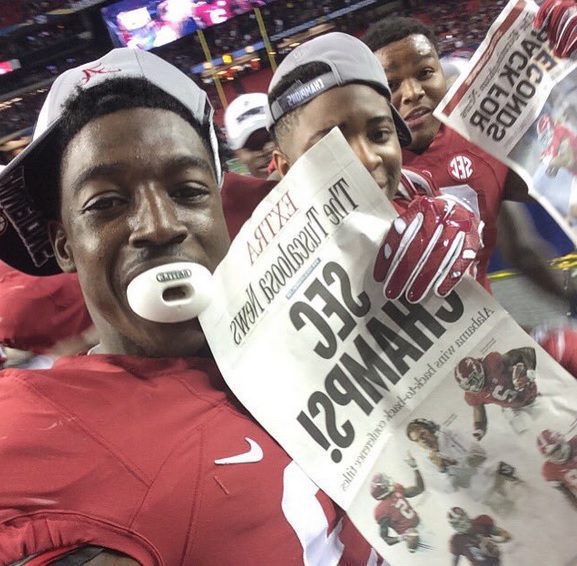 NFL Commissioner Roger Goodell has suspended Atlanta Falcons wide receiver Calvin Ridley indefinitely through the 2022 season for betting on NFL games during the 2021 season. On March 7, the NFL states that the betting took place during a five-day period in November 2021 while Ridley was not with the team on the non-football illness […] 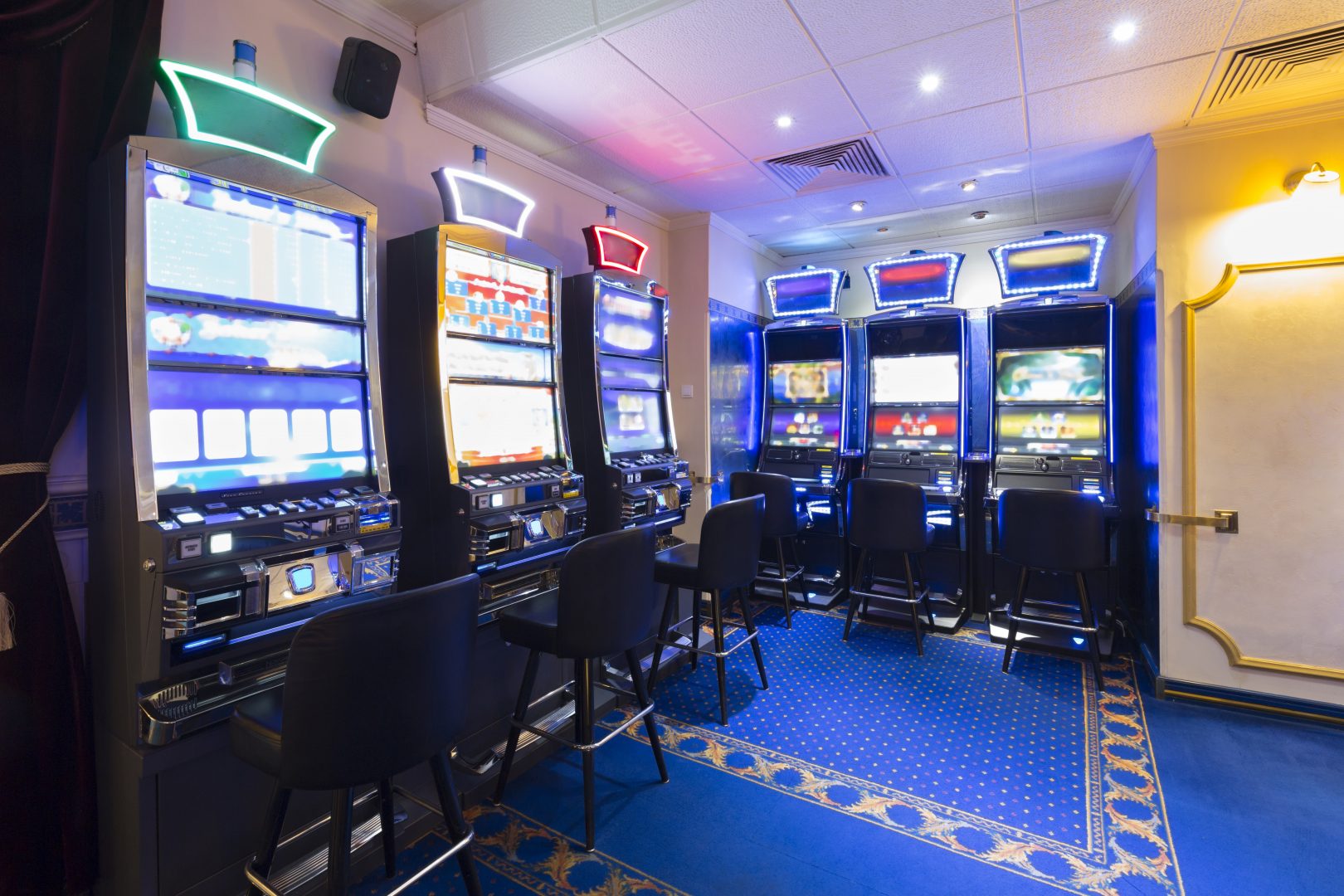 In the city of Atlanta, video gambling machines are a frequent sight in poor communities. Customers will spend hours and sometimes large amounts of cash trying to win at these highly regulated machines. Gas station owners make a tidy sum on machines that are sometimes rigged. One customer in Atlanta decided to get back some of that […] 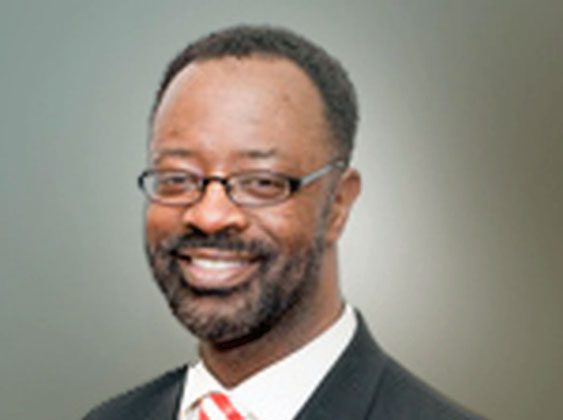 One of America’s top Black fraternities is in a scandal and it has cost the organization a huge amount of money. After a 20 year career at the national office of Kappa Alpha Psi, Curtis Anderson, director of finance, was fired recently after it was revealed he embezzled a staggering amount of money from the […] 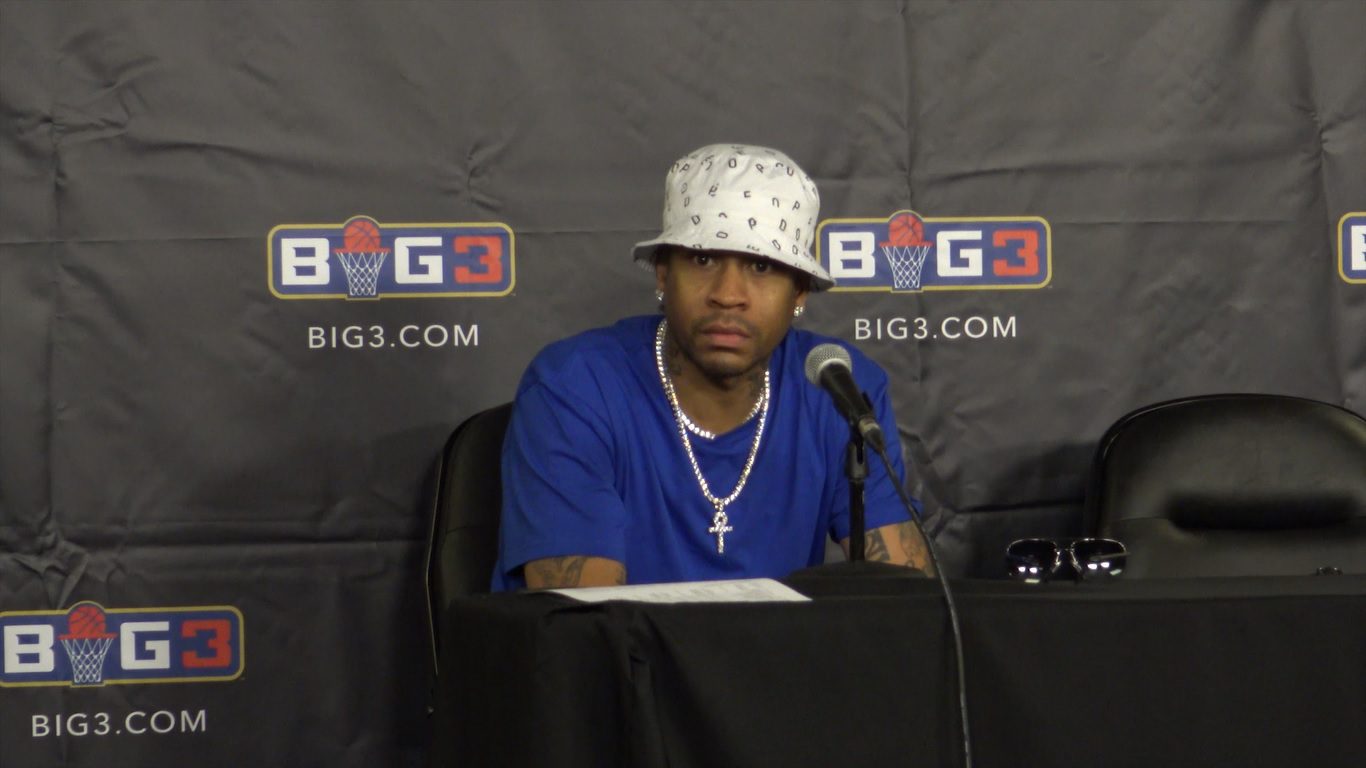 Allen Iverson was spotted gambling at a casino near Chicago the night before the BIG3 tournament’s stop in Dallas. A TMZ Sports report shows Iverson at the Rivers Casino in Des Plaines, Illinois, where one witness said he was in there until 3 a.m. on July 30. The report claimed Iverson had been frequenting the […] 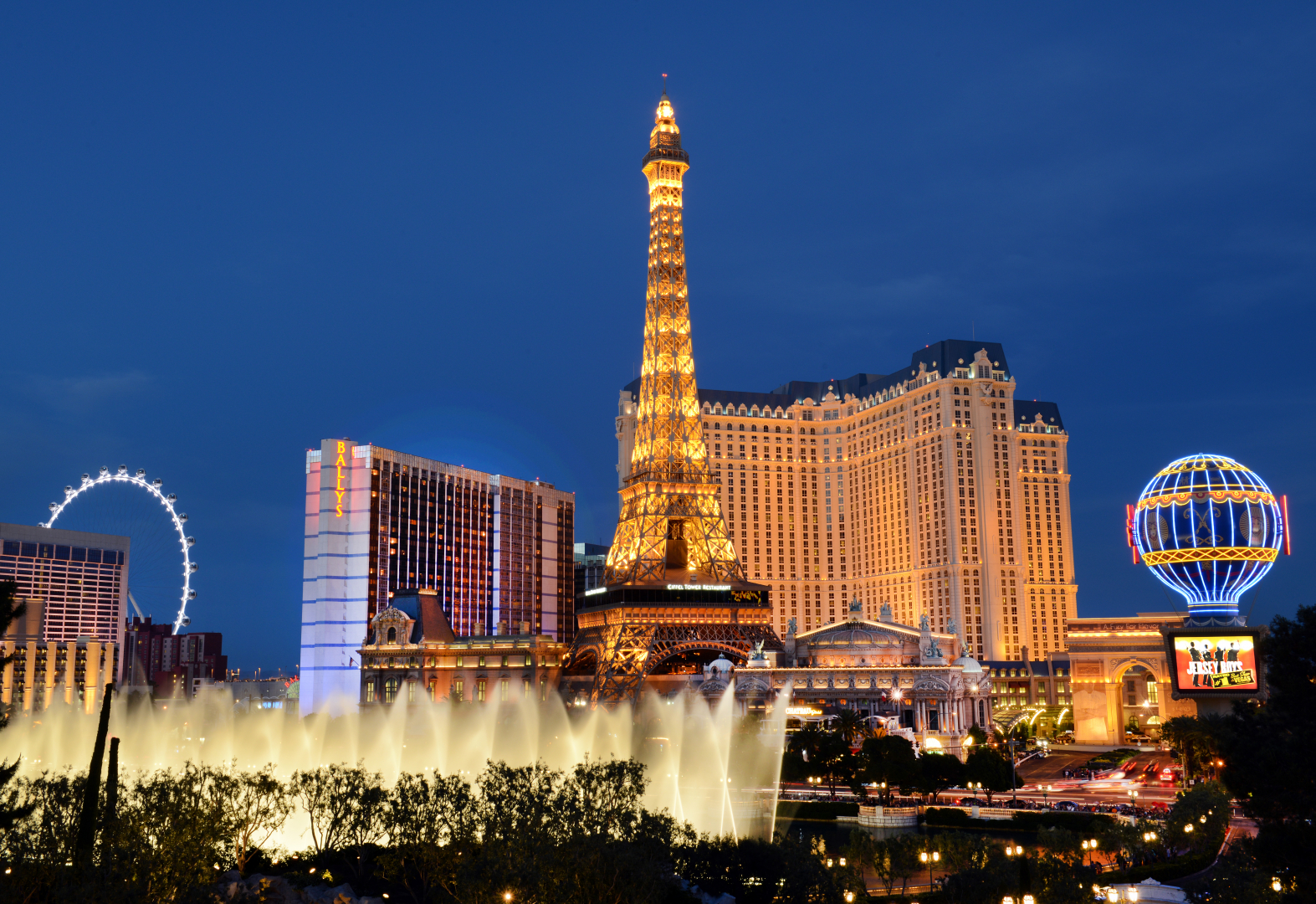 I live for Las Vegas. I don’t know about you but a night club just won’t do. Who needs the potential of a hangover? That thought alone makes me cringe. Moreover, the idea of waiting in line, drinks spilling and the blare of loud speakers are less inviting as I age gracefully. Don’t get it twisted […] Photo credit: Fox 2 News Detroit A 25-year-old Detroit man was released from jail yesterday after being arrested on Monday, Aug. 29, for leaving his two children inside a car while he gambled at MotorCity Casino. After being ticketed and released, Montez D’Angelo Sistrunk is now facing two counts of second-degree child abuse, and has a $75,000 bond with a preliminary hearing set for Sept. 13. A casino […]

Detroit – We should all be as lucky as Ronald Page who hit a wind fall at Bank of America when the banking institution accidentally changed the status on his account allowing him to make unlimited ATM cash overdraft withdrawals. The 55-year-old Page, took advantage of what should have been a God send, and over […]

Michael Jordan bets fans he can make a golf shot