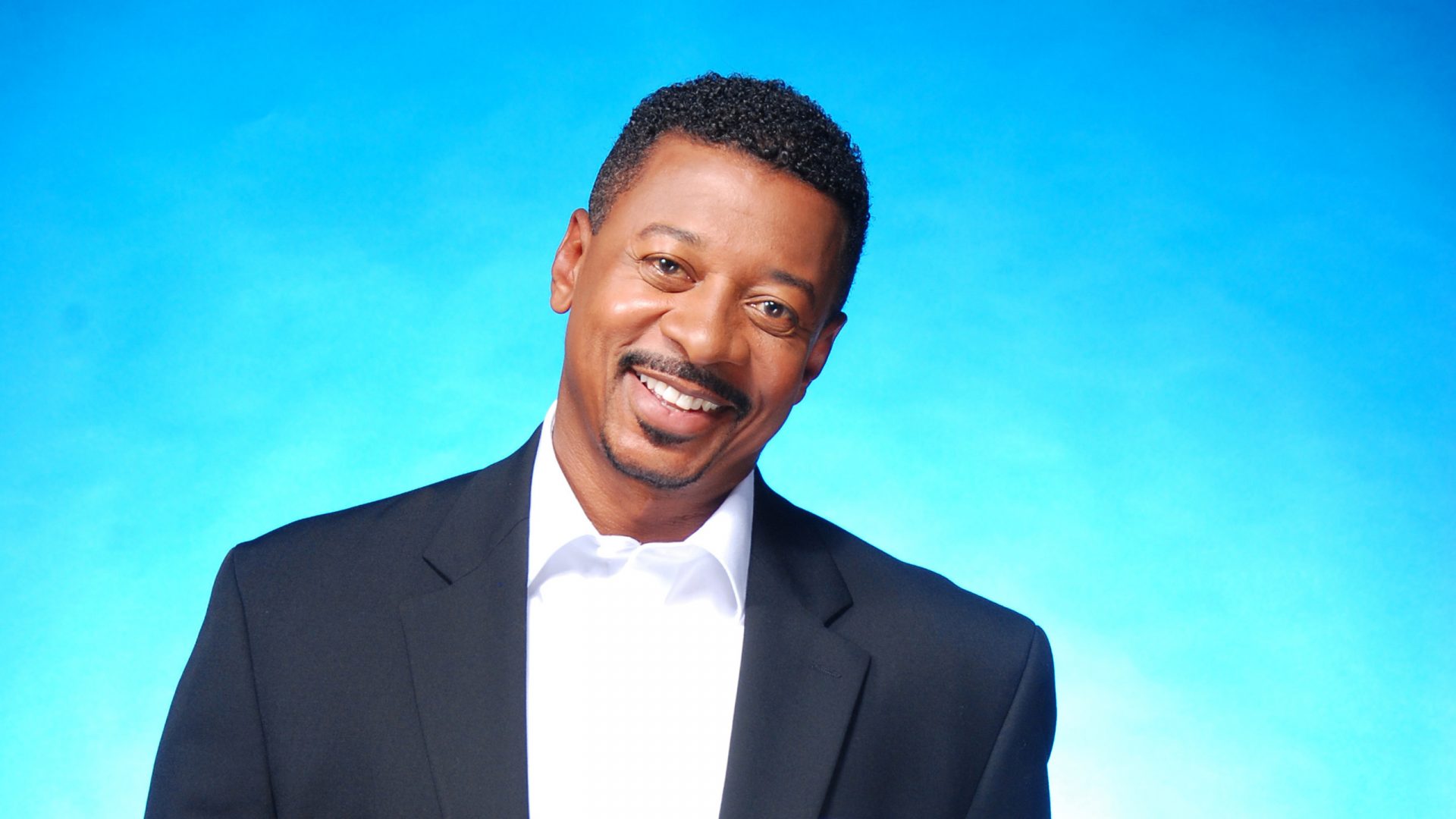 Robert Townsend is a living legend in the filmmaking industry. Aside from his numerous accolades and films, which include cult classics like Hollywood Shuffle, Meteor Man, and of course The Five Heartbeats, Townsend continues to blaze trails in the industry. Just in the past year, he directed the BET drama American Soul and the CW’s […] 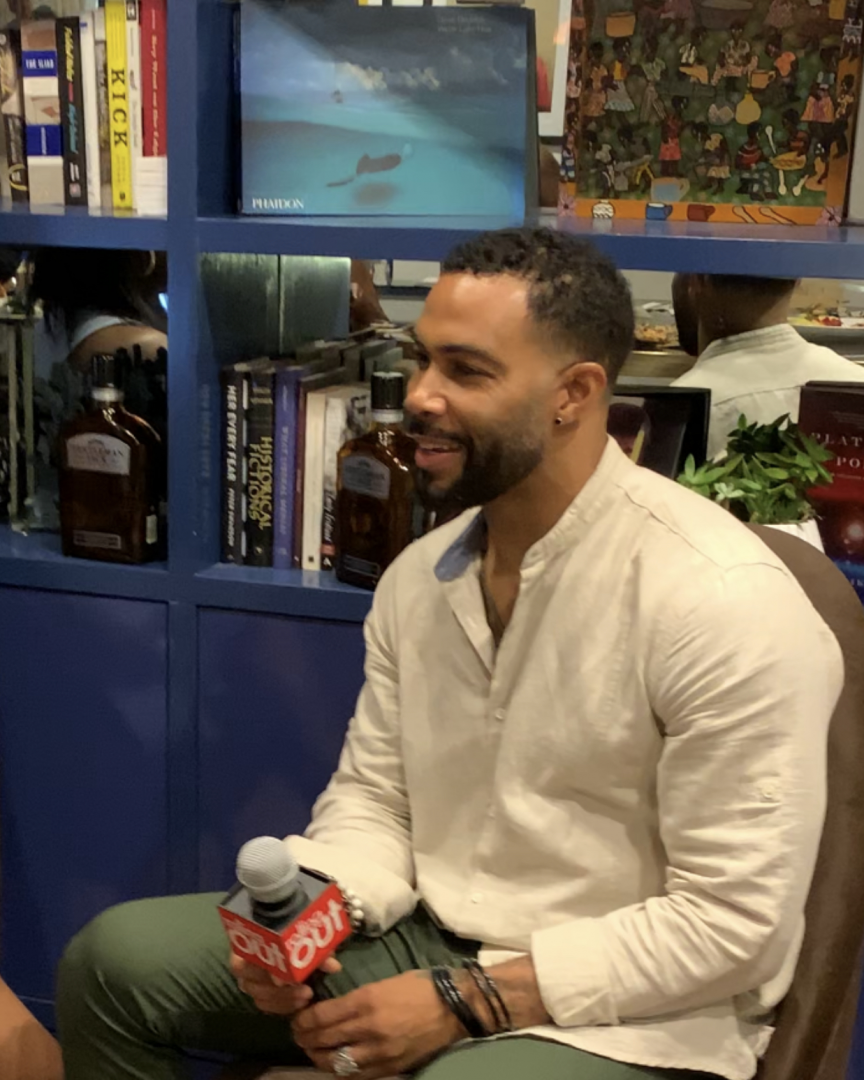 Award-winning actor, producer, and writer Omari Hardwick teamed up with Jack Daniel’s Gentleman Jack brand to pay it forward for African American filmmakers across the nation. Hardwick and Code Black Life have partnered to help Gentleman Jack-US advocate the importance of inspiring and developing more diverse voices in the film industry. For the third year, […] 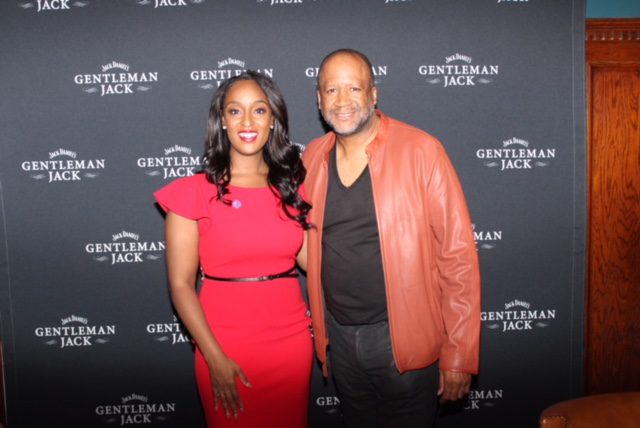 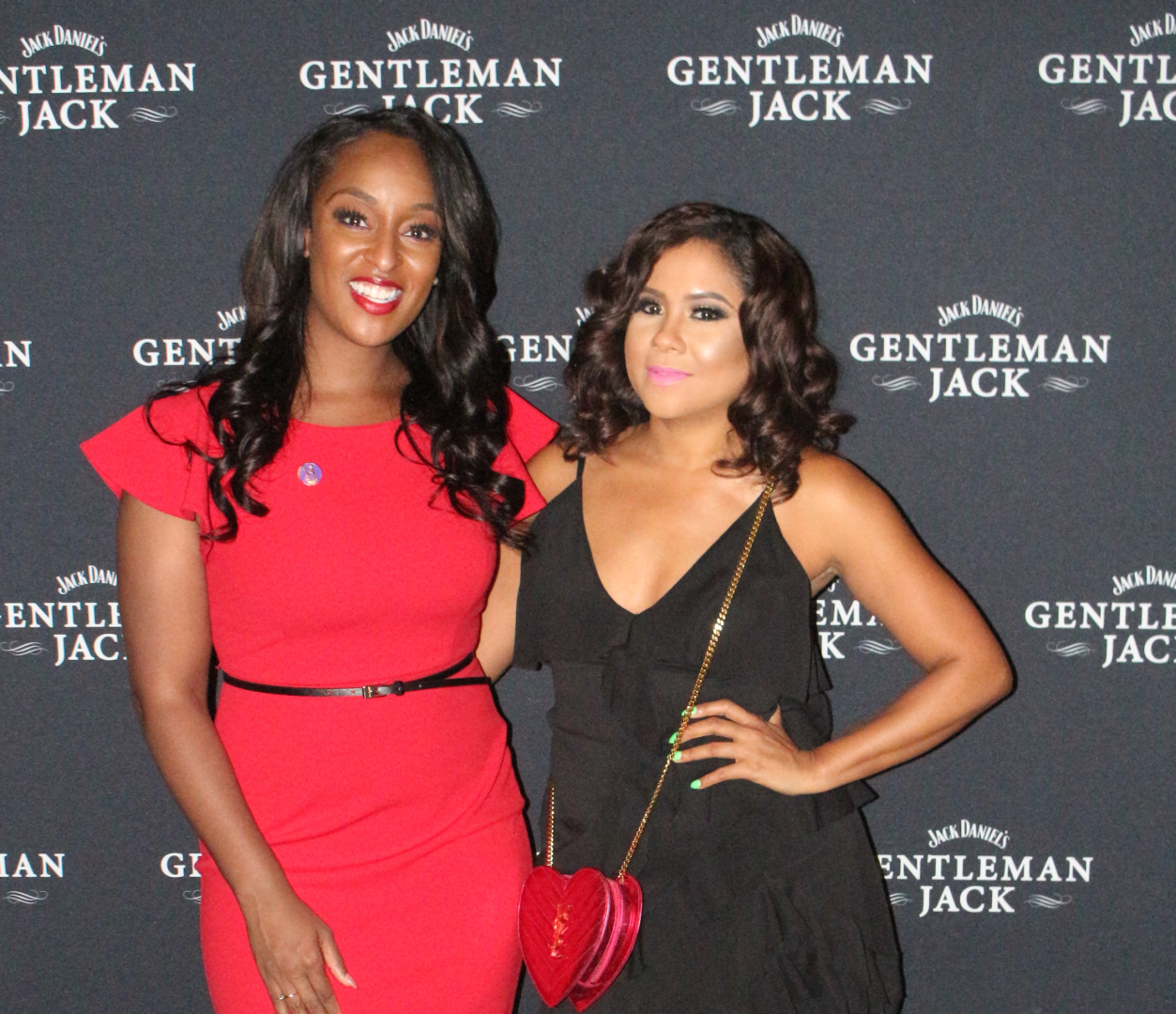 The Detroit Foundation Hotel opened its doors to The Leading Ladies in Media private dinner, sponsored by Jack Daniel’s Gentleman Jack, on Thursday, August 2nd during the National Association of Black Journalists Conference (#NABJ18). This special evening was set aside to honor two influential, trailblazing women in media: Angela Yee of the national hit morning […] 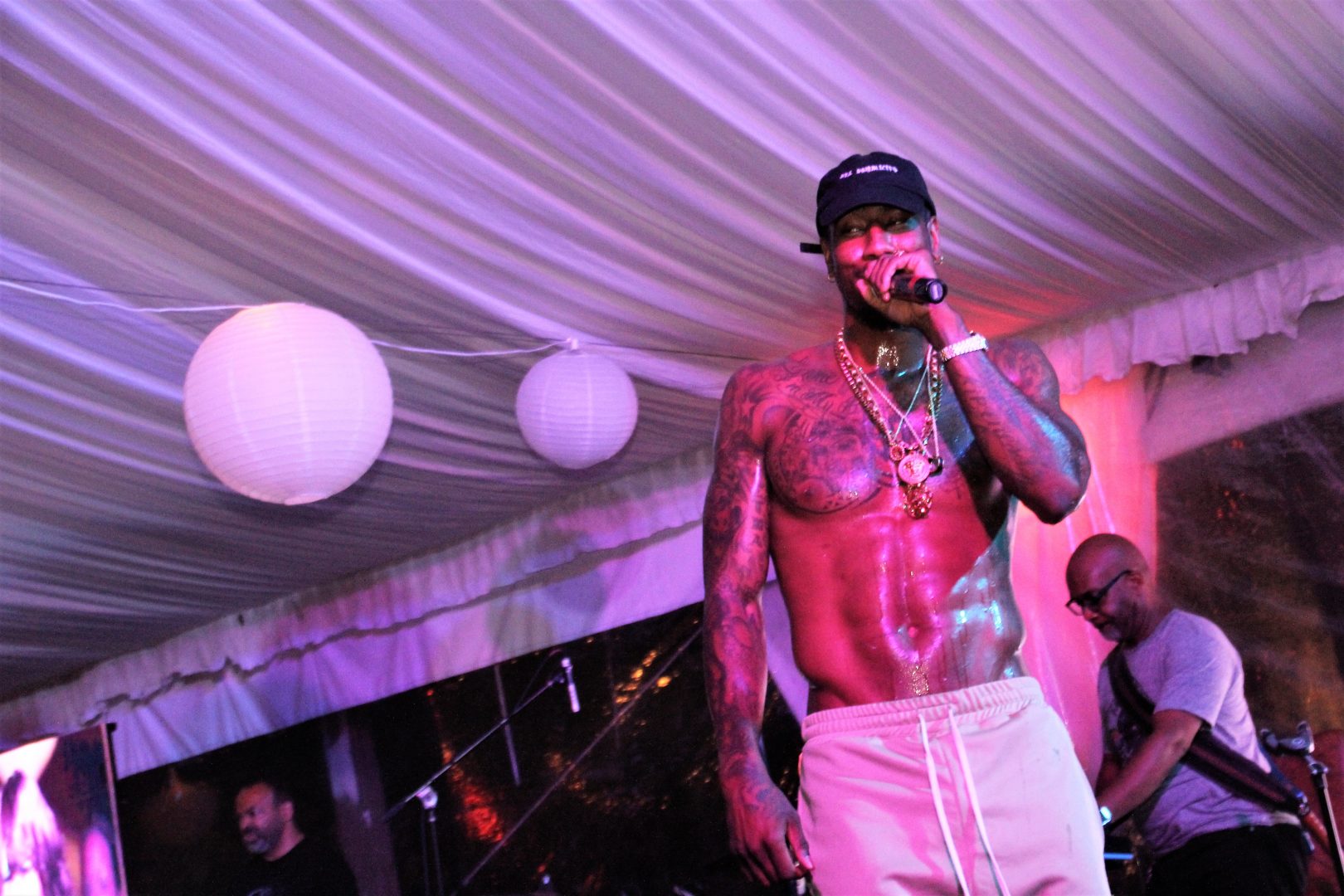 NBA star Iman Shumpert was armed with his basketball high tops but traded out a Spalding basketball for a mic and the main stage during the acclaimed and power-packed “ATL Live on the Park” party at Piedmont Park on Tuesday evening in Atlanta. Shumpert, who was personally called out by former President Barack Obama to […] 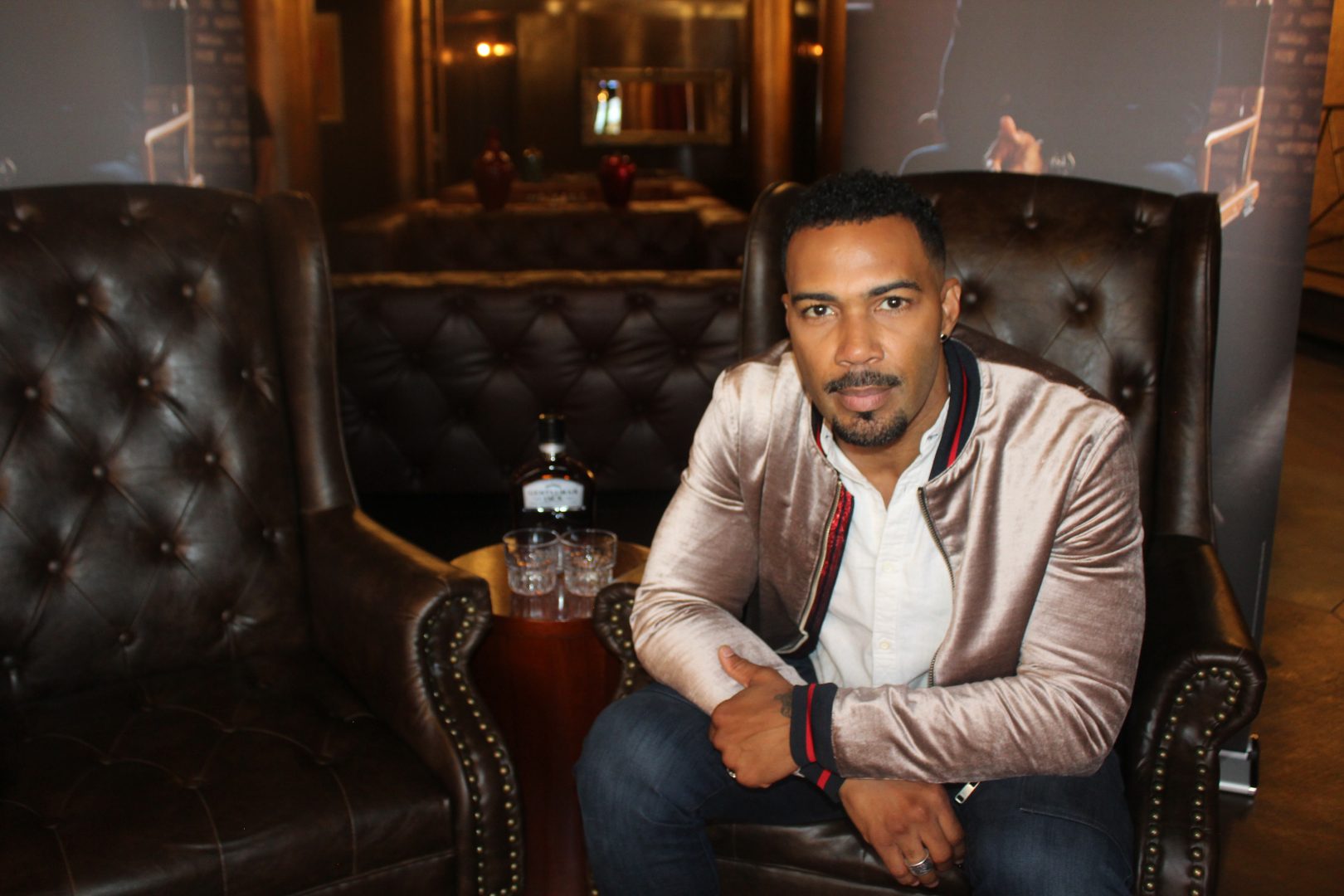 Omari Hardwick was in Chicago recently with Gentleman Jack to host a local screening of short films by Chicago filmmakers. One filmmaker will be chosen as a winner of 10K a trip to Miami and an opportunity to screen their short in front of industry leaders. 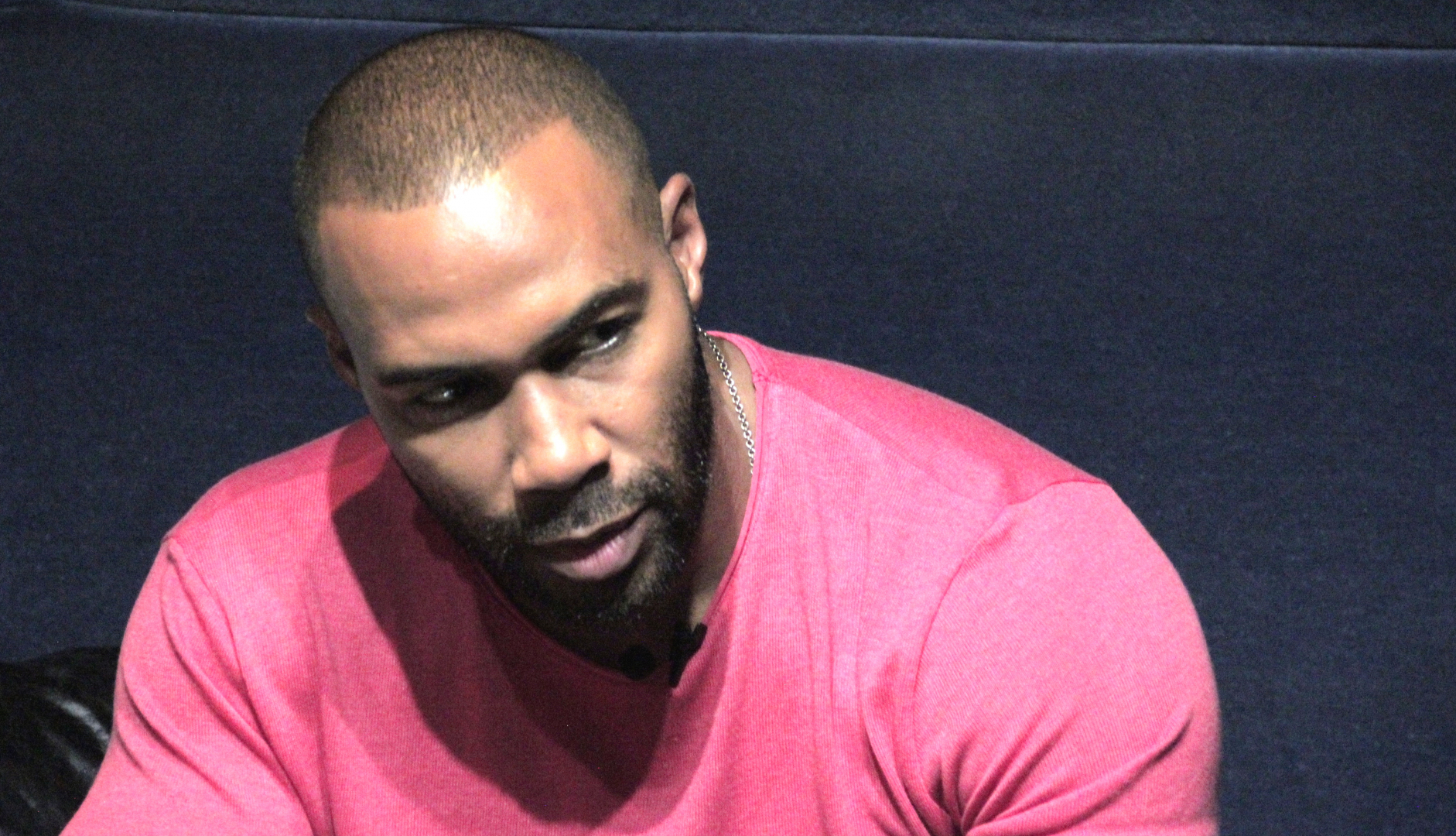 Twista hits the road with Art, Beats and Lyrics When you’re from Chicago, hearing Twista’s name in casual conversation is pretty common. It’s also pretty common to not be super excited about him performing somewhere in the city. We love him and all, but he’s from here and we tend to not be as excited about our own at times. For me, this changed […]

Rollingout partied with the VIPs at the 2013 International Music Conference Meet and Greet held at Atlanta’s Aurum Lounge. As attendees mingled with music industry insiders while enjoying complimentary Gentleman Jack, guests posed for photos on the red carpet and around the room. Take a look at a few people we spotted at the VIP […]