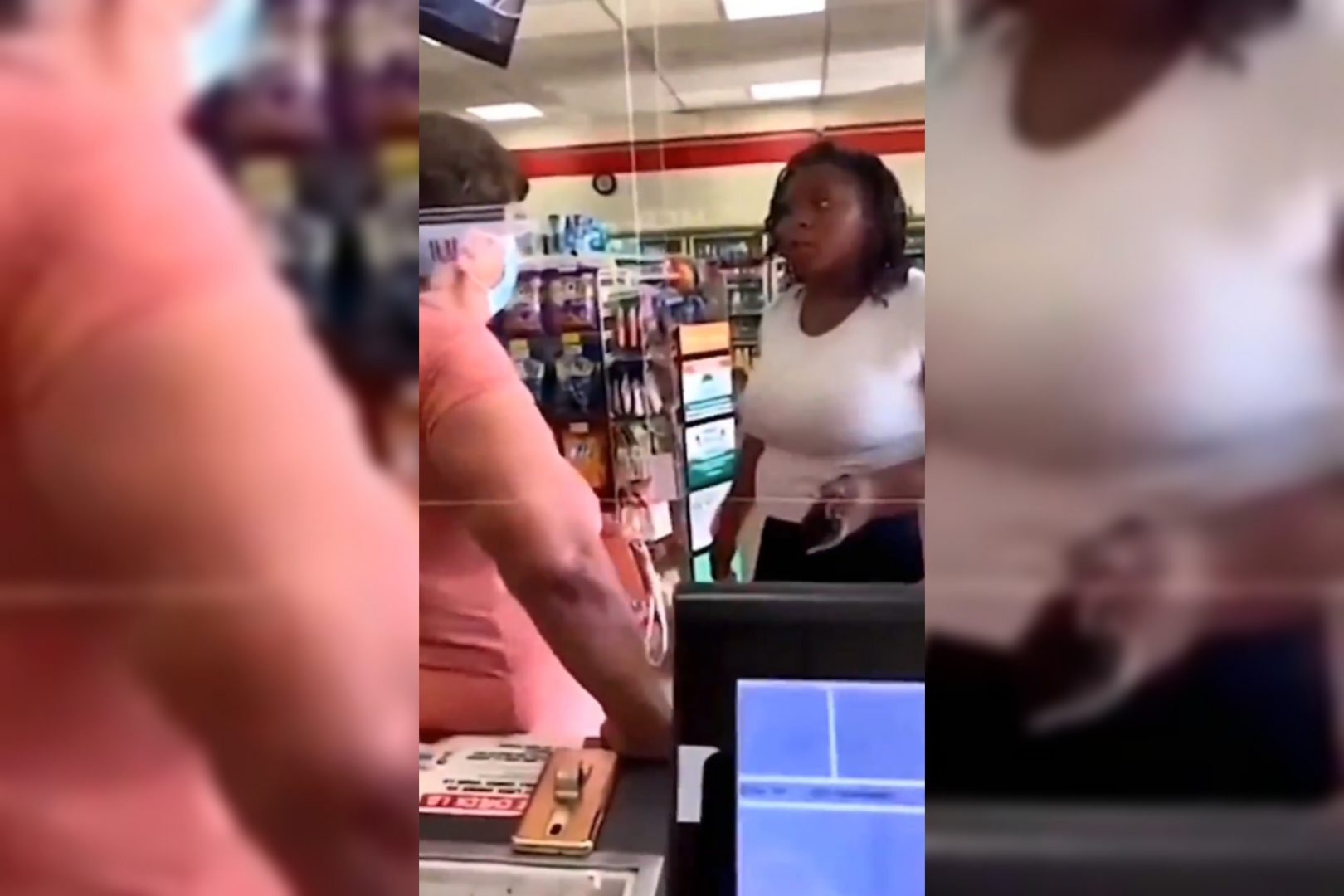 Two 7-Eleven shoppers in Sacramento, California were involved in an altercation that left one middle-aged White woman on the floor and in need of medical attention. Video footage of the incident was captured on June 22 and has since gone viral. It is unclear how the argument started nor how it got out of hand. […]

Girl fight: Kandi Burruss ‘swung on’ Tiny Harris when she was pregnant 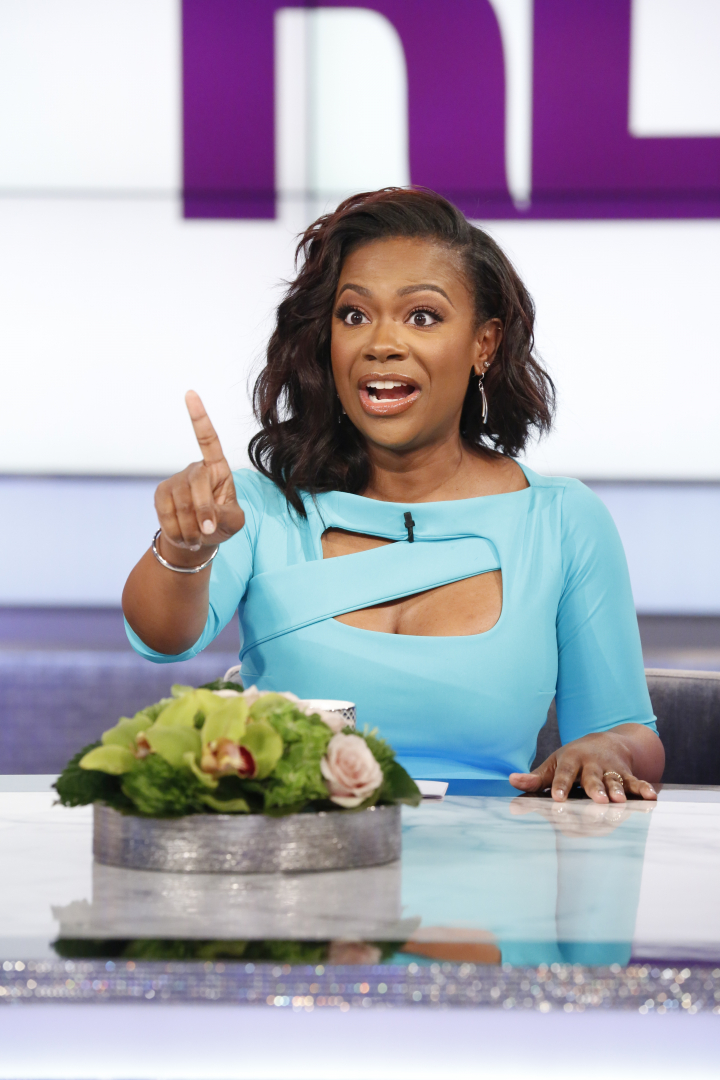 On Wednesday, Feb. 1, “The Real” continues the week with guest co-host Kandi Burruss. The former member of ’90’s R&B group Xscape admits she once got into a girl fight with fellow member and then pregnant Tameka “Tiny” Harris. Yes, she swung on Tiny, the only member of the group she maintains ties to. Read […] There used to be a time when violent fighting among teen girls was discouraged as they grew into womanhood. That time seems to be long gone with social media postings of girl fights by the hundreds available and becoming popular. One thing is for sure: teen girl fights today can be shockingly violent. This has […]

“She looked at me and smiled before she did this.”

On Easter weekend, the internet was buzzing over two different viral videos showing women and girls committing violence toward other women and girls.  These videos brought to mind two staggering facts: 1.  “A girl is bullied every seven minutes at school, either in the playground, classroom or bathroom, by another member of the female population.” […]

For the third time, in as many months, a Denny’s dining room brawl was captured on video and posted to YouTube.