H.E.R. admits she never considered being a successful singer 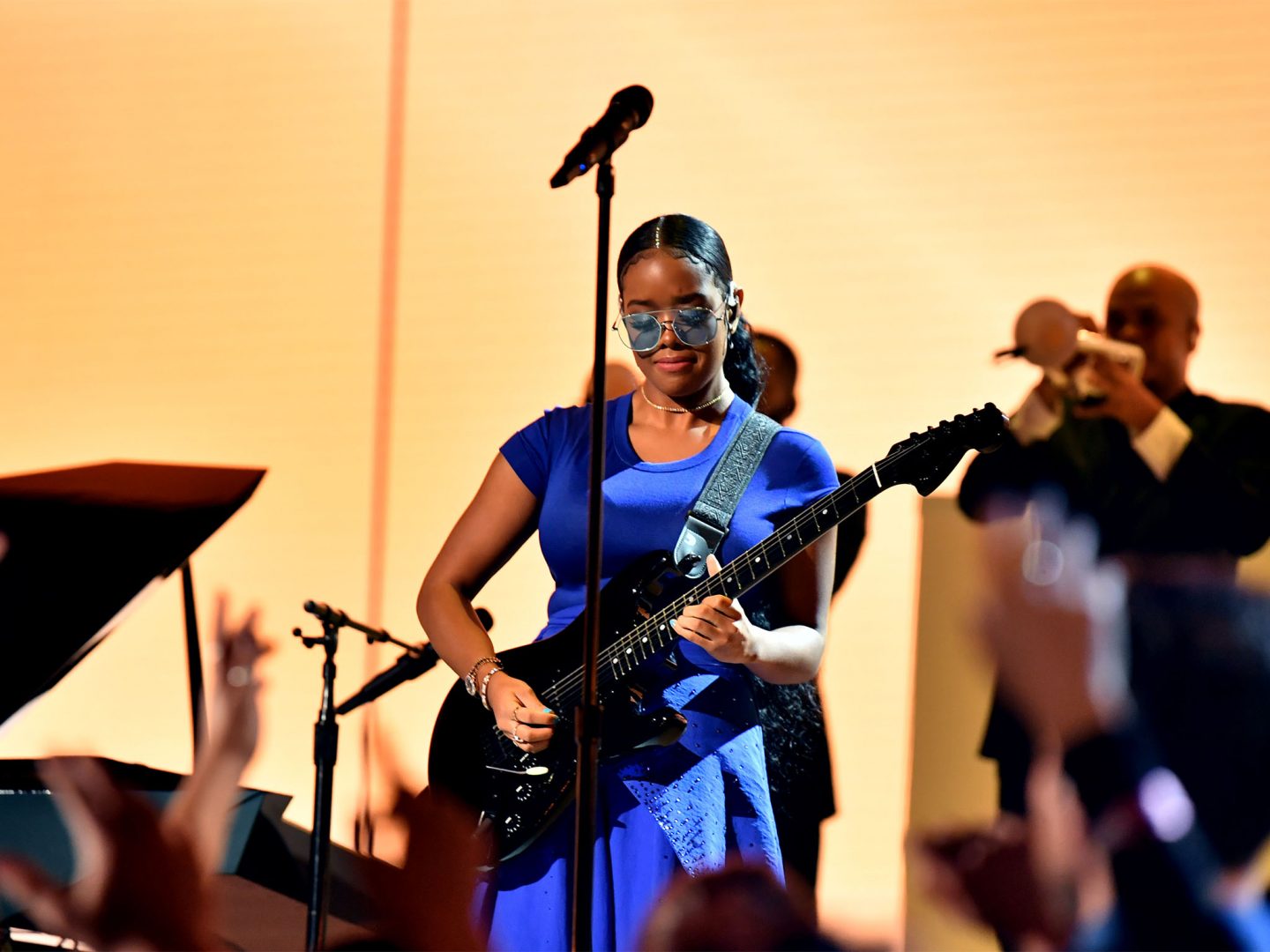 H.E.R. “didn’t think” about being a successful singer when she was younger. The “Best Part” hitmaker admitted she wasn’t worried about growing up to be famous, despite the fact she was signed to a record label when she was still at school and just 14-years-old. Speaking about her first few years in the industry, she […] 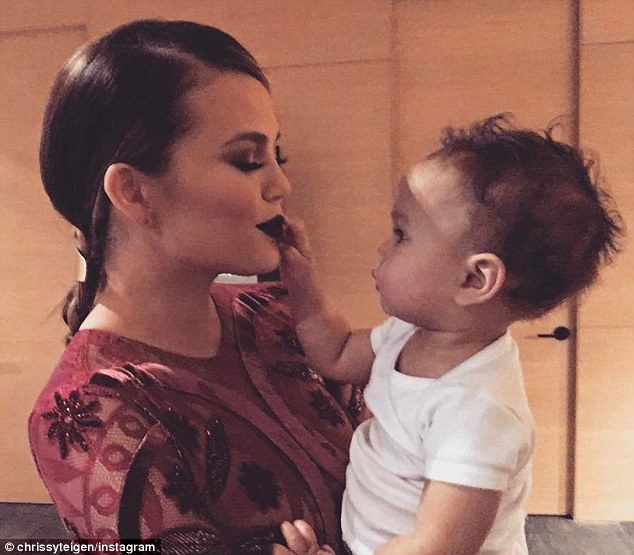 Postpartum depression doesn’t “discriminate.” It’s a fact that new mom Chrissy Teigen, 31, learned firsthand. Wealth, popularity nor being prepared to be a mom can protect you from it. “I didn’t think it could happen to me. I have a great life. I have all the help I could need but postpartum does not discriminate,” she […] 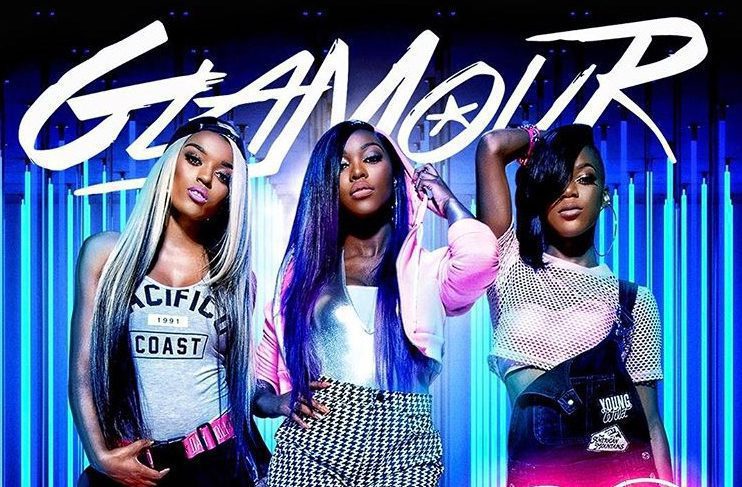 Kandi Burruss brings her up-and-coming girl group Glamour to “The Real” on Wednesday, Feb. 1 and they perform their new single “B.A.E.” Check them out after the jump.[jwplatform i7j3z7LG] Kandi Burruss and her Kandi Cares Foundation recently helped families celebrate the return of school with a back to school bash. Held at Lenox Mall in Atlanta, the event featured free ’90s-inspired beauty makeovers, styling tips and fashion must-haves. Kandi’s groups LOUD and Glamour were also on hand to perform and meet fans. The first 200 […]

[jwplatform QG71qpg8] Is it possible for R&B girl group Glamour to surpass the success of their manager’s former group, Xscape. Check out this rolling out exclusive, and decide for yourself if this Kandi Burruss-led trio has exactly what it takes to outdo their boss. Caitlyn Jenner’s star has risen to astronomical levels this year after she publicly revealed her transition to the world and she received several accolades for becoming one of the premier faces of the transgender community. Now it appears that Jenner is going to have another accolade under her belt with reports claiming that Glamour will […]

Transgender actress Laverne Cox named “Woman of the Year” by Glamour magazine The actress and activist continues to have the best year of her career! This week, Glamour honored Cox with the award, given to celebrities, politicians, local leaders and athletes for their powerful roles in influencing women everywhere. Cox, 30, has already made history […]

Sexiest photos of Selita Ebanks on her 31st birthday

Happy 31st birthday, Selita Ebanks! Ebanks is the former Victoria’s Secret Angel who has graced the cover of magazines like Sports Illustrated Swimsuit Issue, Vogue and Glamour. She is of Native American, Irish and African descent, born to a Jamaican father and a Caymanian mother. After growing up in a large family with her seven […]

Lupita Nyong’o gets glam for ‘GLAMOUR’

Beauty and the Beast Swag Lounge at the 2013 ESPY Awards

Jessica Alba is hot in a crop top for ‘Glamour’ France

Chekesha J serves it up on the latest cover of the U.K.’s Black Beauty Magazine and as the new face of Palmer’s Cocoa Butter.

Actress and stunner Rachel Weisz, 42, first made her mark in cinema steaming up the screen in blockbuster hits such as Beautiful Creatures (2001), I Want You (1998) and Definitely, Maybe (2008) She continues to make waves in cinema by taking on the role of Evanora in Oz the Great and Powerful, due to hit […]

Due in theaters March 8, Oz the Great and Powerful, is a fantasy adventure film inspired by L. Frank Baum’s 1900 novel, The Wonderful Wizard of Oz. The film stars James Franco as Oscar Diggs, otherwise known as the Wizard of Oz, bombshell Mila Kunis as Theodora, Michelle Williams as Glinda, and Rachel Weisz as Evanora. […]

Unfortunately, many of us don’t learn about someone until there is some mess or a breakup or a scandal. But as many people learn of the breakup of TV personality Terrence J and Selita Ebanks, they are trying to learn or remember how the 5-foot-9, Cayman Islands-born beauty became famous in the first place. Ebanks, […]

Floral prints will be hot for spring 2013 and what better person to model in the pretty print than British singer Rita Ora. She poses for the January issue of Glamour looking very feminine and sweet. She wears a two-piece floral set and a print silk dress and cherry print tank top just in time […]

A boutique for the glam girls, the goth rebels, and the funky fabulists.