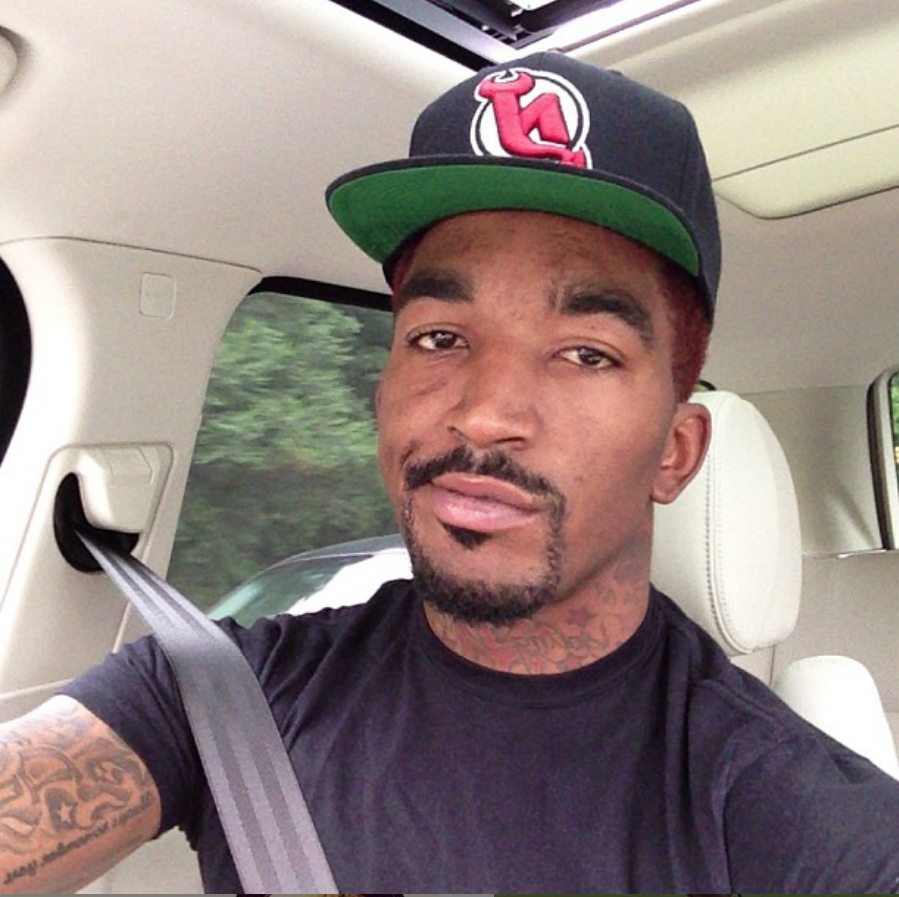 Only two years ago, J.R. Smith was shooting three-pointers for the Los Angeles Lakers in the Orlando bubble. Fast forward to today and he’s still scoring, only he’s using his mind to register rather impressive marks at North Carolina A&T State University. The NBA guard went to Twitter to let everyone know what his GPA […] 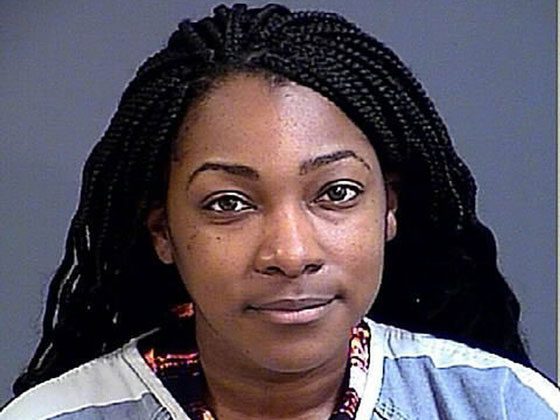 A teacher’s decision to engage in an ongoing relationship with a student may cost the Charleston County, South Carolina, school system big money in a pending lawsuit. Back in December 2017, Jennifer Olajire-Aro, 27, was arrested after a student told another teacher that he was being forced to have sex with Olajire-Aro, his math teacher. It […]

Student kills mother because he got bad grades A college student at the University of Alabama at Birmingham could spend the rest of his life behind bars after an argument over bad grades. According to reports by AL.com, Tyler Ryan Blansit, 22, was visiting his parents’ home when he began discussing grades with his mother, Sherry Ann Blansit. Apparently, Tyler made bad grades the […]