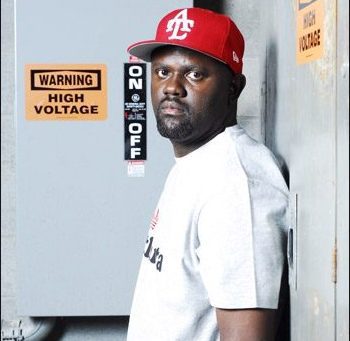 London On Da Track and Greg Street discuss new single, ‘Whatever You On’ 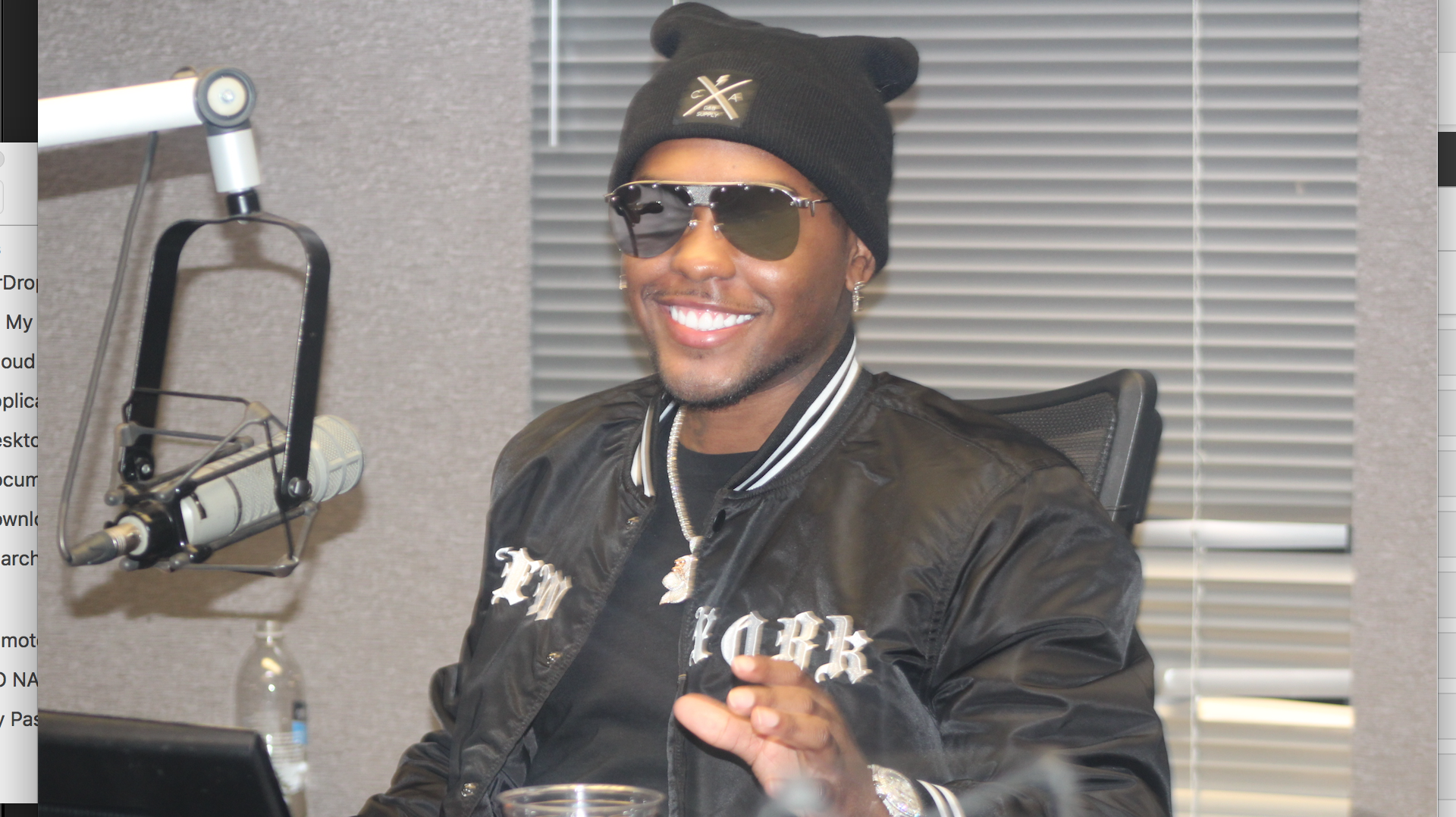 London On Da Track recently debuted “Whatever You On” featuring Ty Dolla $ign, Jeremih, Young Thug and YG. Rolling out caught up with London at V-103 radio station while he was being interviewed by Greg Street about his new single and upcoming project dropping at the top of the year. When you first meet DJ Kodaq, before introductions or making eye contact, you may think he’s a bit menacing. But don’t be fooled by his swagger, he’s one who likes to poke fun. He’s an Atlanta-based deejay who often updates his social media with posts that make you giggle a little with his sarcasm and self-deprecation. Read […]

Young Jeezy stopped by The DTLR at South Dekalb Mall promoting his new album “Seen It All: The Autobiography.” Pictured above with Greg Street, he broadcasted live and sat down to meet and greet fans, to sign autographs and to take photos. Check out more photos from his autograph session at DTLR in the gallery. […]

T.I. comments on the passing of Doe B

Grand Hustle artist Doe B gunned down in Alabama overnight

Sad news to report in rap the community: Grand Hustle artist Doe B, 22, was gunned down late last night in Montgomery, Ala. Details still have yet to be released, but what we do know is that Doe B was at a local club, Centennial Hill Bar and Grill, located in Montgomery and a patron was […]

At this point, Kanye West may be making outlandish comments in his many interviews just to draw our ire. In his latest episode, ‘Ye reveals to Atlanta’s Greg Street of V-103 that he didn’t care much for the beats to Biggie’s first two hit songs. “That ‘Juicy’ beat, I don’t like that beat man,” said […]

Rap moguls T.I. and Mike Will helped kick off the BET Hip Hop Awards weekend with an industry insider event with the “V-103 Hip Hop Conference” presented by Foot Action. Hosted by V-103’s Greg Street and Big Tigger  at CenterStage in Atlanta, this event focused on networking, information and entertainment and featured exclusive segments and […]

The Grammy Awards 2013 is revved up as Steed Media Group hosted the rolling out cover party for meteoric-rising rapper Trinidad James at the swanky Beverly Hills nightspot Confidential, which was peppered with stars and L.A. scenesters. Joining the “All Gold Everything” lyricist in the underground hotspot is Southern superstar deejay Greg Street, who pumped […]

Kile Glover Dead at 11 Our Deepest Sympathy goes out to Tameka Raymond and Ryan Glover as their son,  Kile Glover was pronounced dead after his heart reportedly stopped. He was not taken off of life support as reported earlier. Both DJ Greg Street and Frank Ski of WVEE V-103 in Atlanta tweeted out, Kile Glover […]

Interscope Geffen A&M BET Awards 2012 After Party  at Blvd 3 was the biggest and best after party following the BET Awards 2012. Hosted by Robin Thicke and Keishia Cole with music by DJ Mars, when rolling out staff made our way through the dizzying crowd, we could hear would-be partiers name dropping from the […]

Kanye West’s Nike Air Yeezy 2 shoes are the most anticipated sneakers of summer. Sneakerheads across the nation are gearing up for the June 9 release by camping out in front of select shoe stores for a chance at purchasing the shoes that will likely retail for $350, but could command as much as $2,400 […]