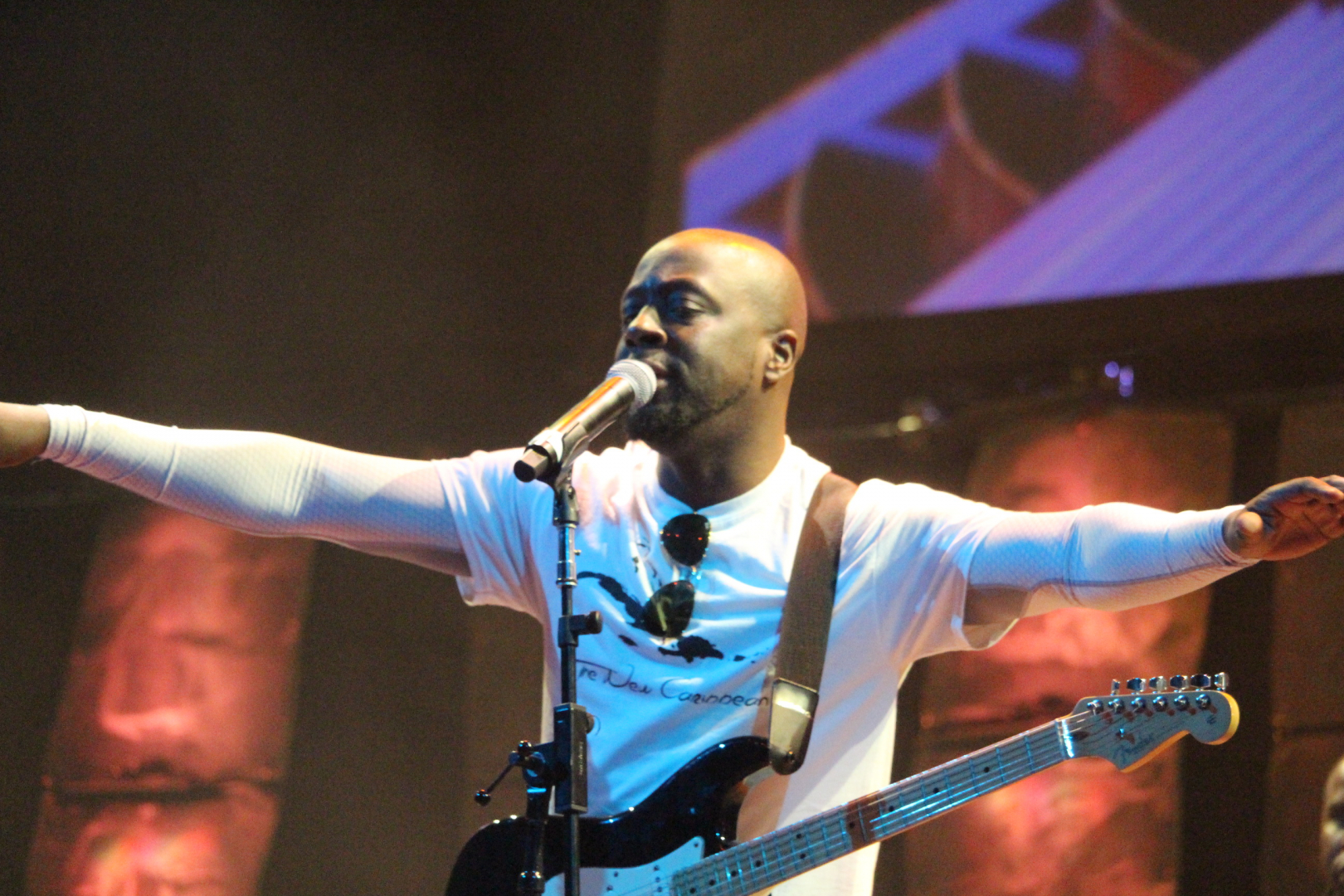 The Fugees – which also include Lauryn Hill and Pras Michel – announced in September 2021 that they would hit the road to celebrate 25 years of their classic album The Score, but the dates were postponed and ultimately canceled in March of this year due to varying COVID-19 restrictions in the cities they were […]

Untxtled is transforming the perception of modern R&B 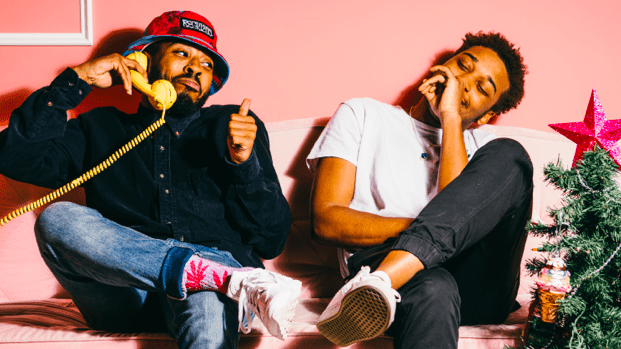 Untxlted is an up-and-coming R&B musical group created by two young artists known as Tra and Christiann D’Angleo. Both artists, dancers, producers, and songwriters, the duo is destined to be Atlanta’s next hottest R&B group. The group has made special appearances at the A3C Festival, various universities, and other shows in the Atlanta area. Untxlted […] 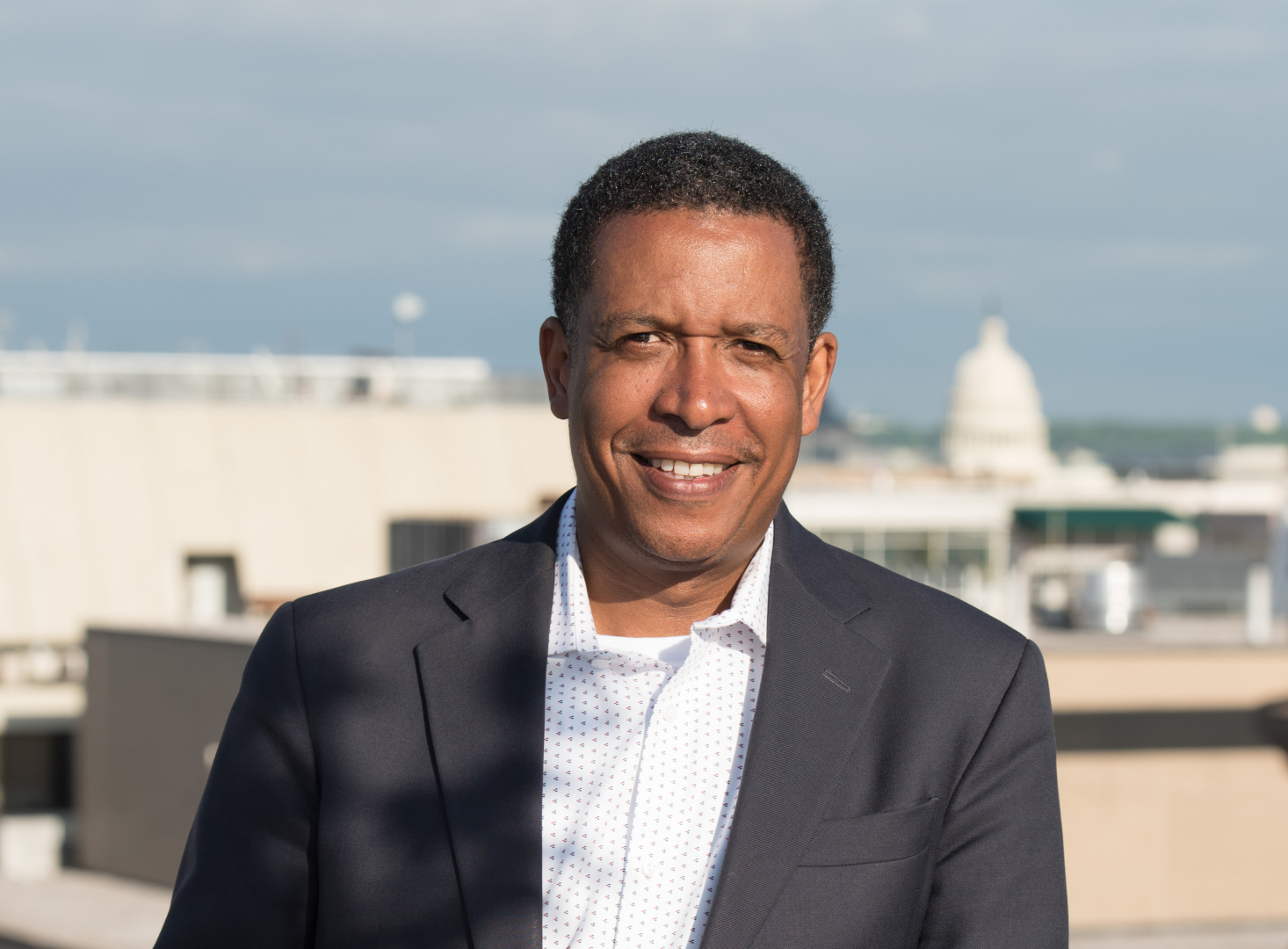 7 Questions with Darren Peters How has life changed for you since you left Little Rock, Arkansas? I’m still connected to Arkansas in spirit and ties to the community and that will be always. The song by Wayland Holyfield titled “Arkansas (You Run Deep in Me)” is in many ways something that I still hold […]

DMC says Run-D.M.C. ‘not back together as a group’

Big Boi revealed that longtime Dungeon Family co-hort Cee-Lo Green was this close to joining OutKast back when they were younger. It would’ve been disastrous had he gone through with it

Watch out Beliebers, Mindless Behavior has stepped into the building! Every generation has their pop ‘icon’ and Mindless Behavior has staked their claim! Every young girl with ears and eyes are going crazy over the pre-teen heartthrobs. Don’t let the name fool you, blending pop production with a hip hop edge, this teen quartet still […]

The movie brought up things that we weren’t able to iron out.

Five years ago, things seemed to be headed for the worst between Killer Mike aka Mike Bigga and friend and musical mentor Big Boi, when the two began to feud following Mike’s disenchantment with the music industry. Now, years later, the two have patched things up and Mike is sharing details about how the two […]