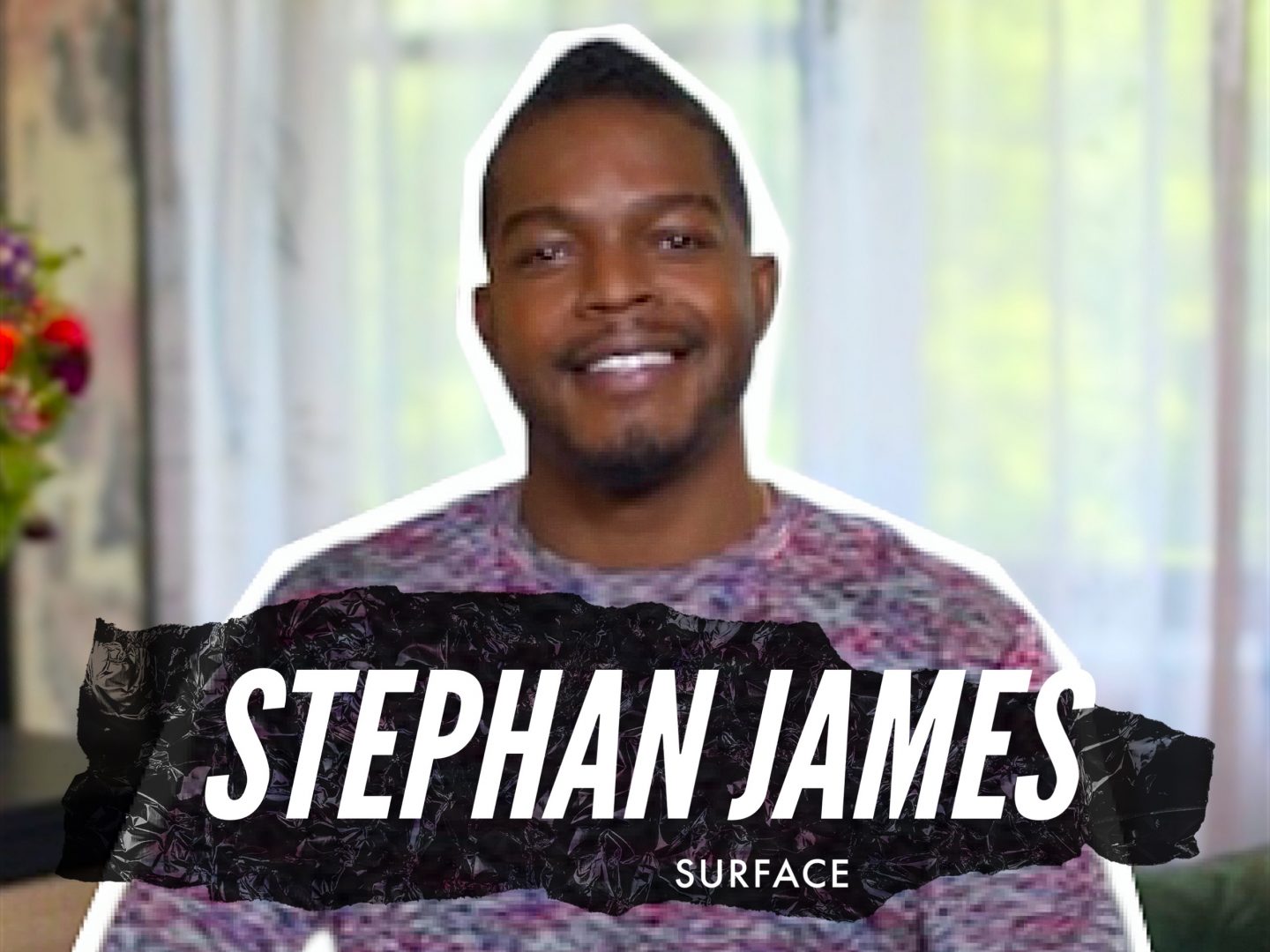 Actor Stephan James plays a detective in the new mystery thriller “Surface.” James is excited about working with writer Veronica West and gives a hint of what to expect watching this drama. “Surface” debuts on AppleTV Plus on July 28. 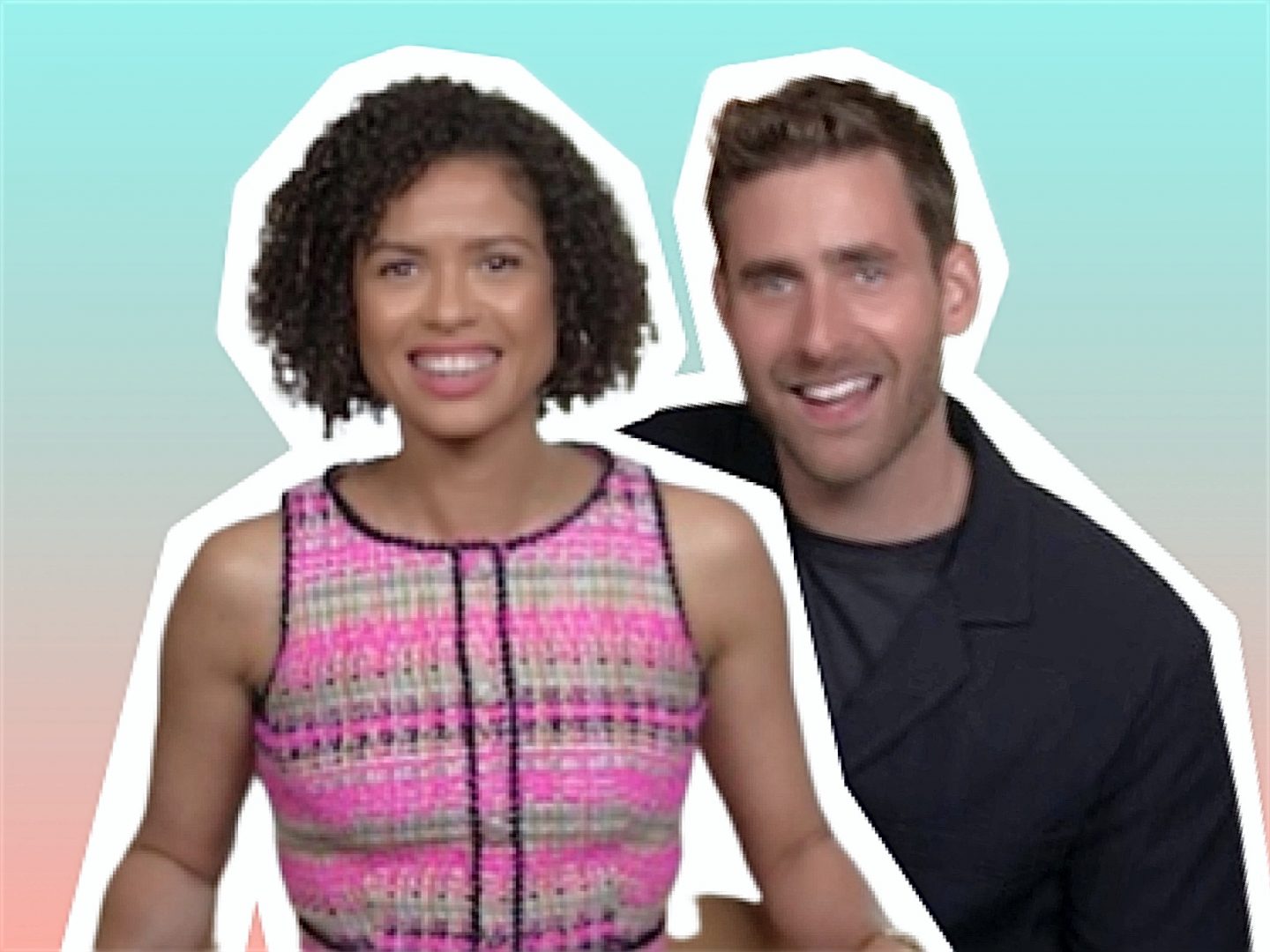 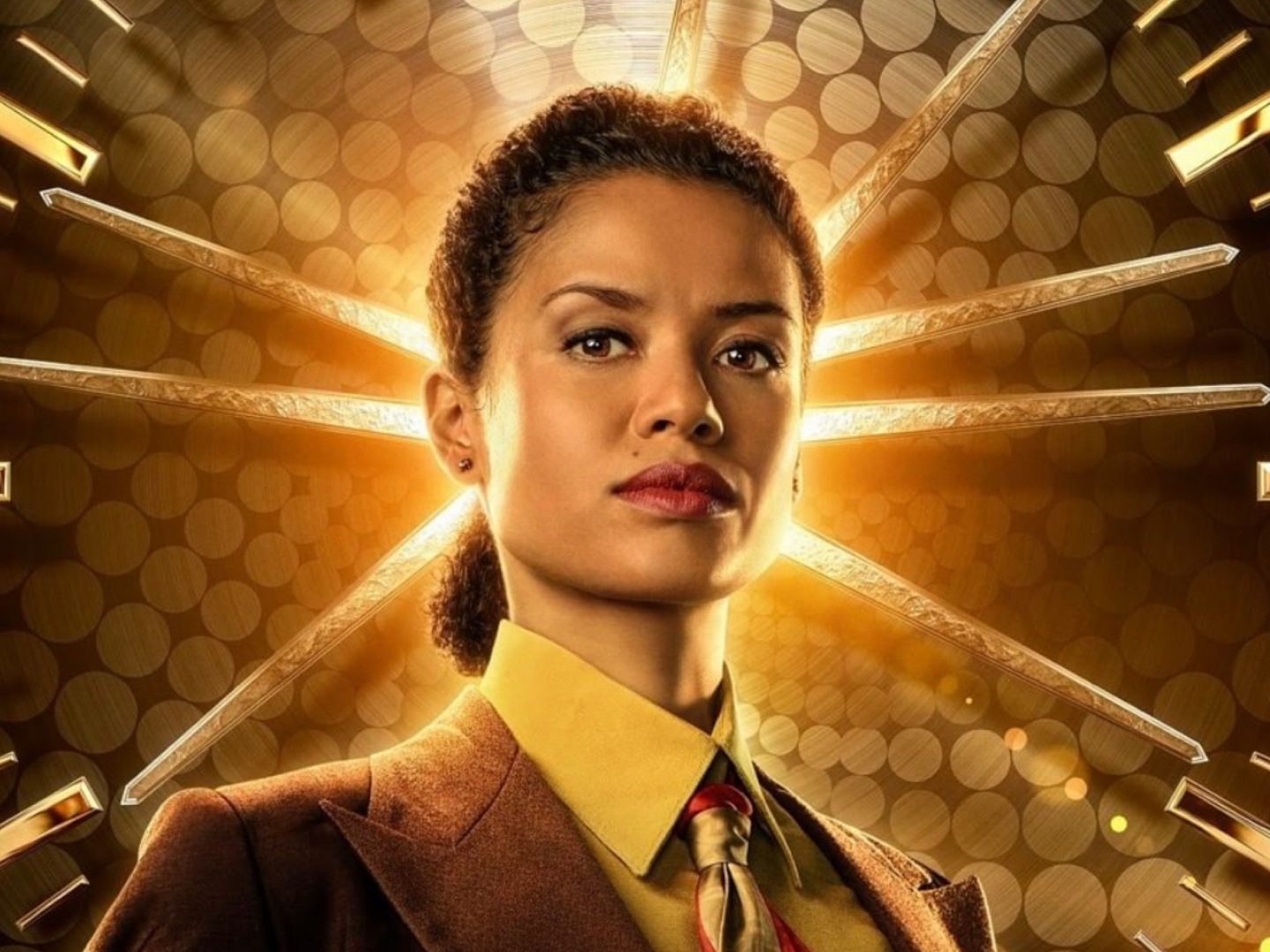 Gugu Mbatha Raw is the judge and jury on the new Disney Plus series “Loki,” In her role as Ravonna Renslayer, Mbatha Raw plays the judge who puts the variants away and keeps the timeline in order. In a recent conversation, she shared how she feels about part of the Marvel Cinematic Universe. “Loki” premieres […] 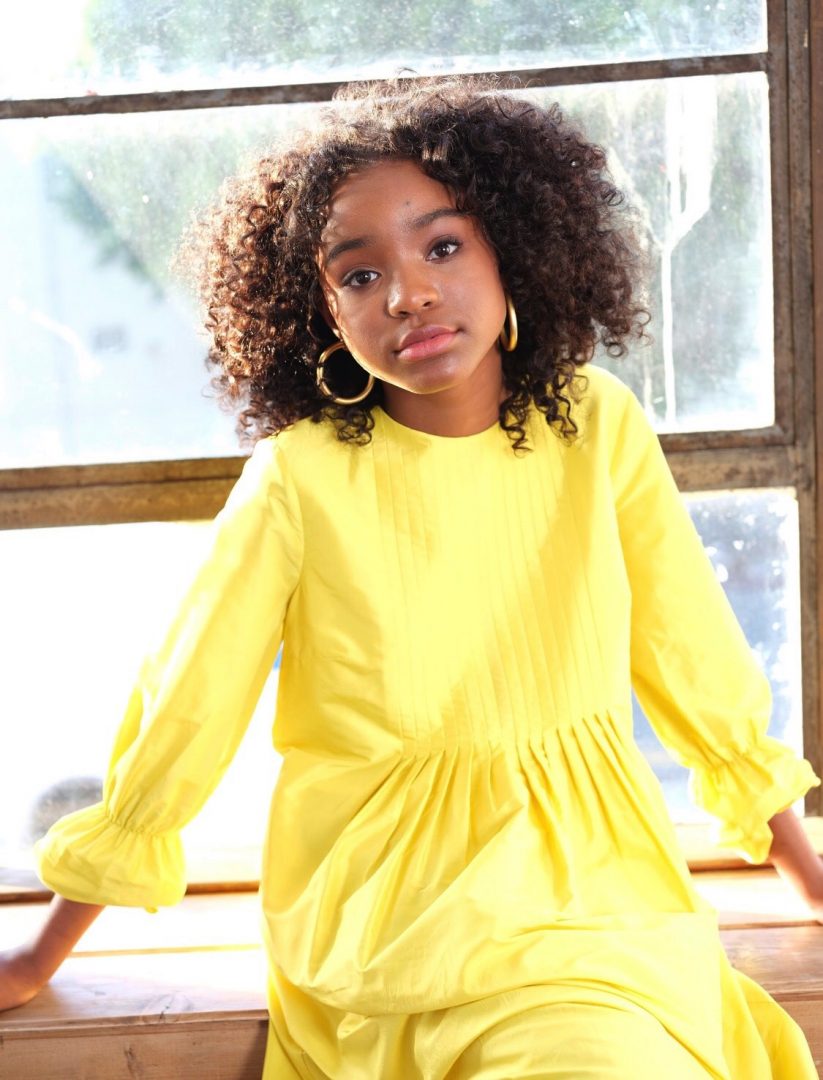 Rolling out’s Romeo International recently sat down with actress Saniyya Sidney to talk about her role in the film Fast Color and what it’s like being a young actress. How exciting was it working on Fast Color?   Very exciting … I loved that I was getting the opportunity to work with such special actors in Lorraine [Toussaint], […] 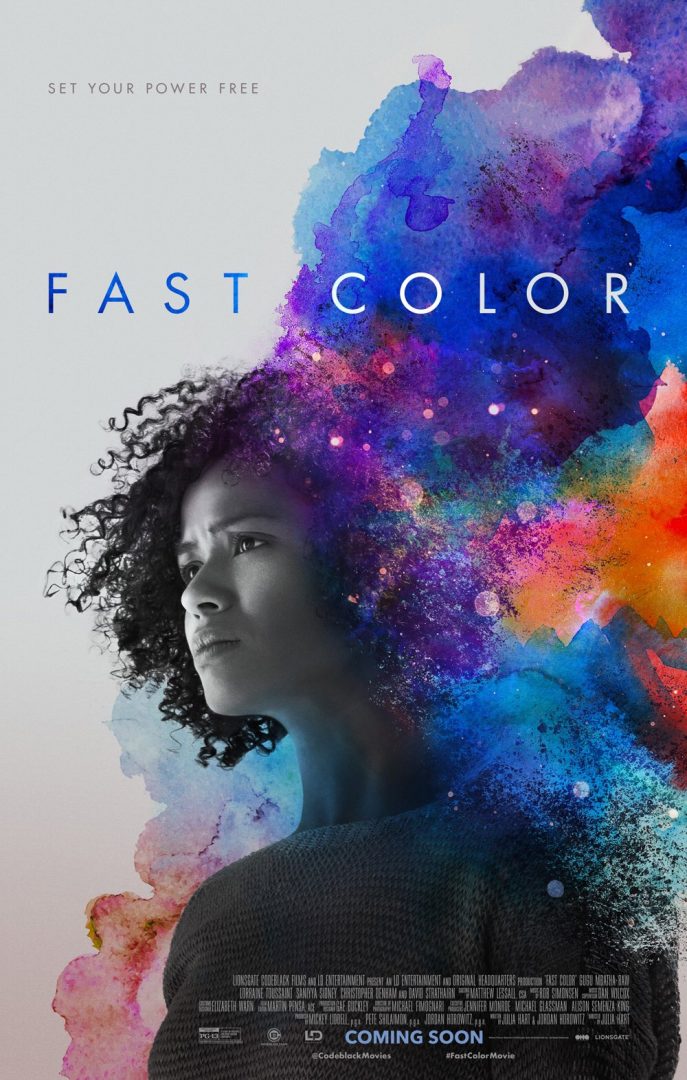 Rolling out’s Romeo International recently sat down with actress GuGu Mbathe-Raw to talk about her new film Fast Colors. Explain the process of working with Lorraine Toussaint and Saniyya Sidney. Well, it was really amazing. I mean, Julia Hart, who wrote the script, really brought this cast together. And, to me, one of the most fascinating […] Will Smith’s highly anticipated and already controversial new film, Concussion, will make its worldwide premiere at the upcoming American Film Institute (AFI) Fest on Nov.10. Centering around a 2009 GQ magazine article, the film tells the story of Dr. Bennet Omalu, a Nigerian-born forensic neuropathologist who found chronic traumatic encephalopathy in the brains of NFL […] BEYOND THE LIGHTS hits theaters this coming weekend, and stars Gugu Mbatha-Raw and Nate Parker spoke to RollingOut TV about the film and how its a love story that also tackles weighty issues like fame and identity.

Gugu Mbatha-Raw talked to “rolling out” about adjusting to fame and what she enjoyed most about BEYOND THE LIGHTS, a story about a love affair between Noni, a pop star, and Kaz, an LAPD officer.

‘Beyond the Lights’ star Nate Parker: ‘I’m very careful when I choose projects’

Nate Parker has quietly become one of Hollywood’s more consistently visible character actors. On the heels of breakthrough performances in films like Red Tails and Non Stop, the Virginia native now stars as Officer Kaz Nicol in the upcoming drama Beyond the Lights. In the film, Parker’s character finds himself unexpectedly thrust into the high-profile […]

‘Belle’: A film that empowers women and educates the hip-hop generation

“We are winning a piece of history in terms of cinematic traditions. We are witnessing history because not only have we experienced the work of a really wonderful director, but genre wise, it’s a large costume piece.” –Ayoka Chenzira A Visual Testament Is Reborn in Cinema ”Life imitates art far more than art imitates life,” opined […]

The British costume drama, Belle, starring Gugu Mbatha-Raw who plays the lead character Dido Elizabeth Belle was the closing film of the Atlanta edition of the Pan African Film Festival this past weekend. The screening of the film was preceded by an invitation-only luncheon with guests of honor Mbatha-Raw and filmmaker Amma Asante at the […]