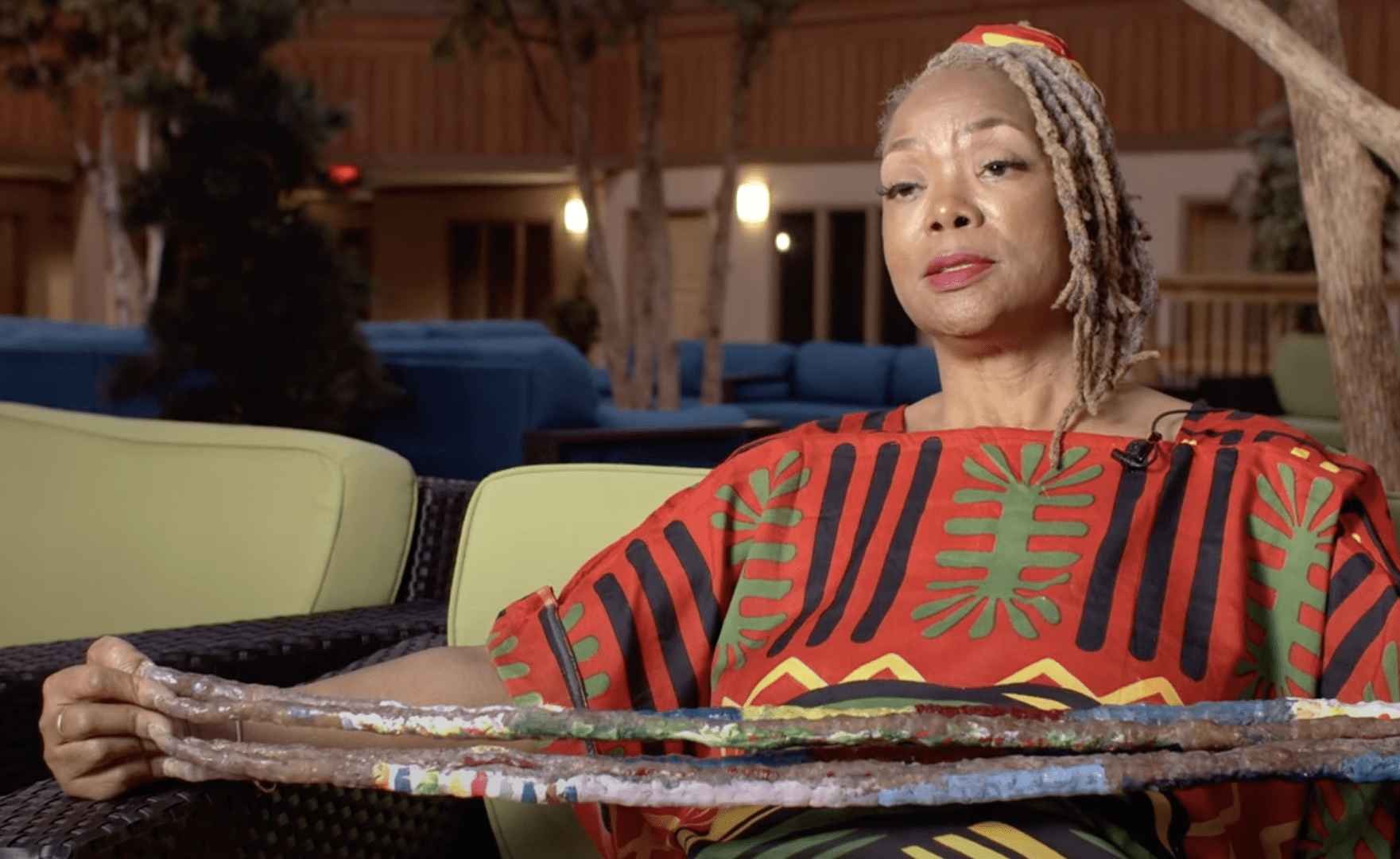 Thanks to Miley Cyrus, twerking has now gone from being just a popular hip-hop dance to becoming a national mainstream phenomenon. And although everyone’s talking about pop stars and their (lack of) twerk skills, twerking is about to get another major boost from one of the dance’s most tried-and-true fans, openly gay rapper Big Freedia, […]

The world’s oldest bodybuilder is a black woman

At 78 years young, Edith Connor has earned the title as the Oldest Female Competitive Bodybuilder in the Guinness Book of World Records in 2012. Connor did not start focusing on fitness until her late sixties when she realized she wanted and needed more energy. One trip to the gym with one of her sons […]

Svetlana Pankratova’s isn’t the world’s tallest women, however, she has the world’s longest legs. The 6-foot-5 Pankratova’s legs measure 4 feet, 4 inches long. Pankratova is originally from Russia but moved to Virginia during her years as a college basketball player, after being recruited by Virginia Commonwealth University. Pankratova is one of the many who hold […]