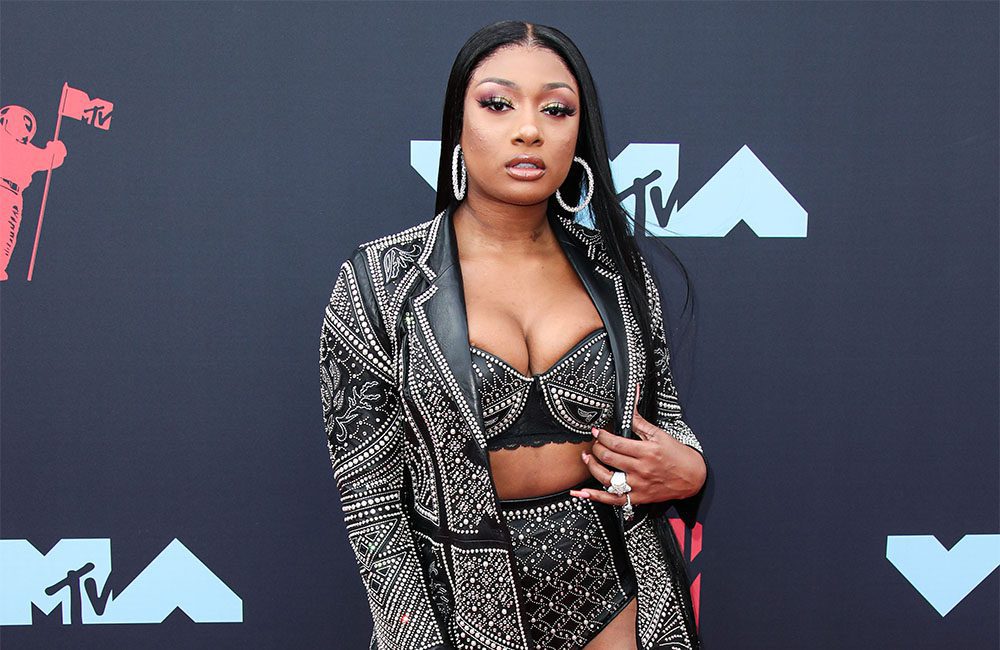 Megan Thee Stallion says Beyoncé and Jay-Z both give very different advice. The “WAP” hitmaker has turned to the iconic music couple for advice on life in the spotlight multiple times and has said that while Jay-Z likes to give “fun advice,” his wife Beyoncé takes a more diplomatic approach. She explained: “I would say […] 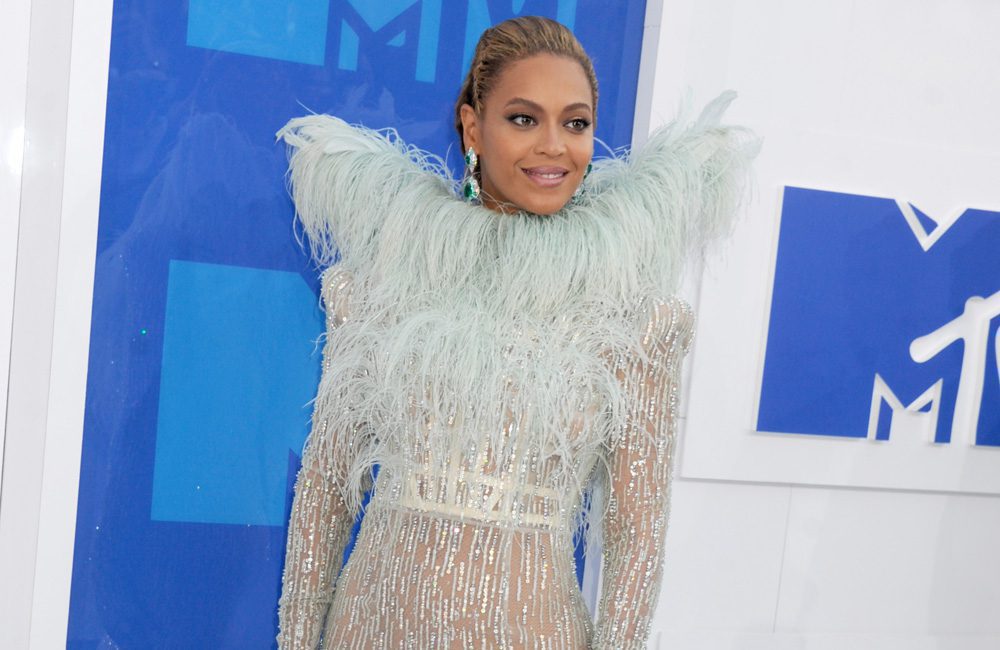 Beyonce has hailed the late Prince has an “icon” in the foreword to the book, Prince: A Private View. The 35-year-old singer has reportedly written the foreword to the upcoming book on the late musical legend — who died April 21, 2016, from an accidental fentanyl opioid overdose — in which she says the word […] Beyoncé’s weave gets stuck in fan as she performs ‘Halo’ on stage: Watch now

Beyoncé experienced a hair emergency while on stage in Montreal on July 22. While performing her hit, “Halo,” she decided to sit near a fan. However, she apparently sat too close as the blades inside of the fan snagged some of her hair. Without missing a note, Beyoncé motioned to her team that her hair […]

Beyoncé Performs ‘Halo;’ Opens with a Cover of Whitney Houston’s ‘I Will Always Love You’ at Revel Resort

Japan_Johnny: “Is Newsweek saying Obama is Gay or Jesus or both?