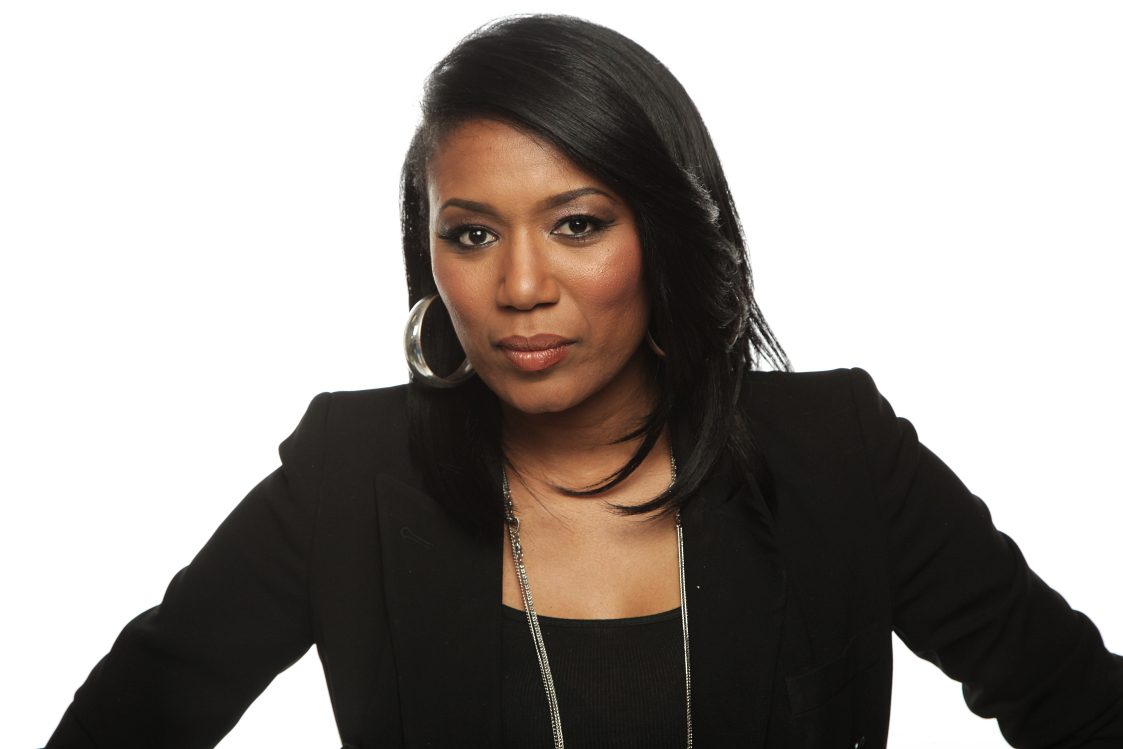 Angela Watts first impacted the city of Atlanta in 2006 as the founder of a progressive public relations agency that specialized in creating memorable nightlife events for the who’s who in the city. From her connections with celebrity, political and social decision-makers, Watts quickly became one of the power players in the city. As CEO […]

Being an air traffic controller at the world’s busiest airport can be a stressful job. Only the best and most professional direct huge aircraft around Hartsfield-Jackson Atlanta International Airport. So it comes as a shock to many in the aviation community that a Delta Airlines pilot gets angry and snaps on an air traffic controller trying to […]

Ludacris Launching Chicken Restaurant: 6 Other Stars in the Restaurant Business

We knew Ludacris loved chicken and beer when he named his multiplatinum 2003 album after the famous food and drink duo. And now the rapper plans to turn the famous title into a famous restaurant, announcing plans to set up an eatery called Chicken & Beer in Hartsfield-Jackson International Airport in Atlanta. Ludacris made the […]