President-elect Joe Biden sent Twitter into a frenzy when he appeared to troll the current commander-in-chief with a navy blue hat that reads “We Just Did” with the No. 46 underneath in red. The phrase on the new hat is seen by throngs of Biden supporters as the direct answer to the current president’s red […] 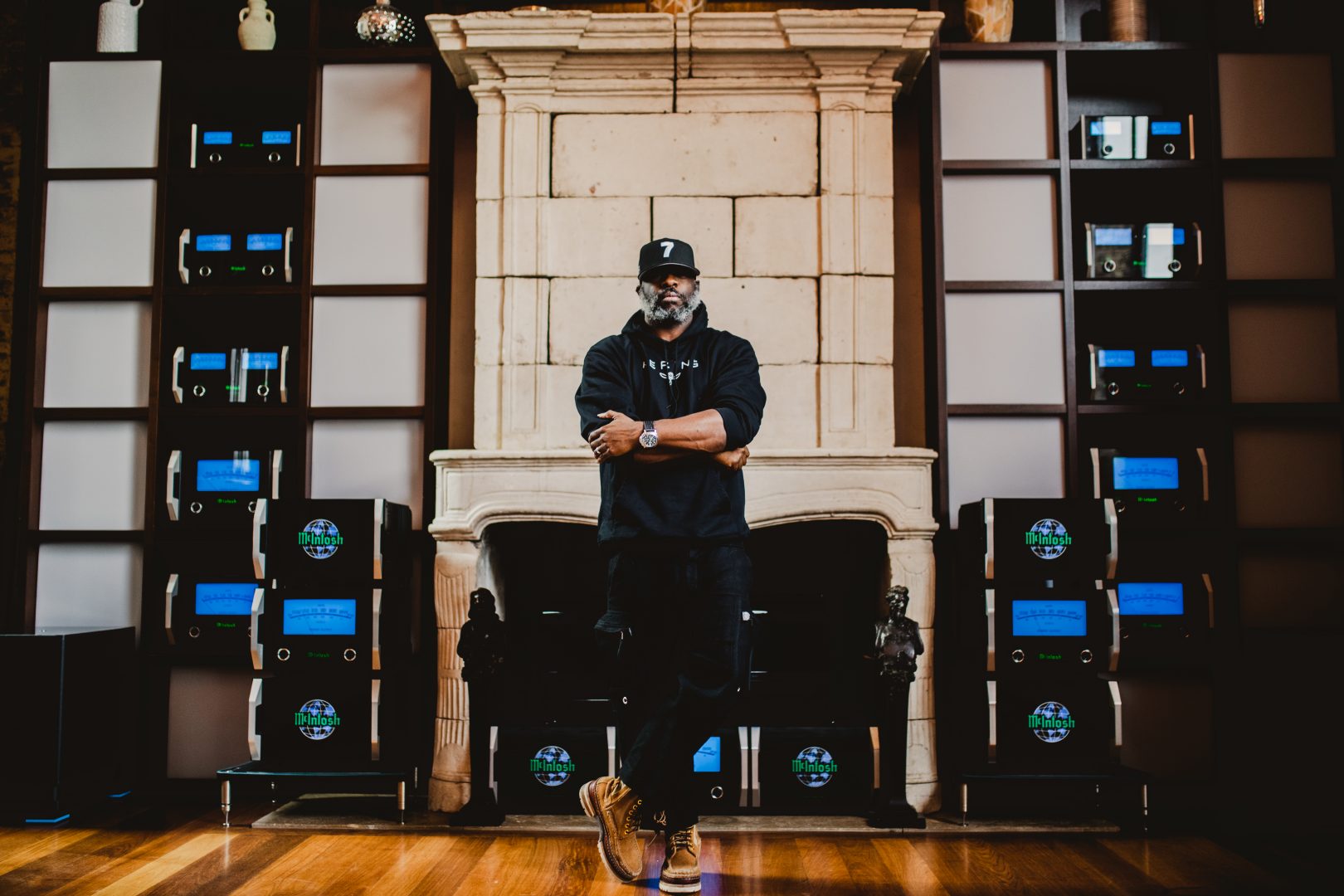 Jay-Z Past and Present: Fashion Spotlight

Jay-Z has always been a smooth talker, but he wasn’t always on our most fashionable list. Over the years, Jay-Z has followed trends, and more often than not, he’s started fashion trends.  Remember when Jay-Z told men that button-ups were cool?  And who knew Yankee Blue was an actual color, or that it would be […]