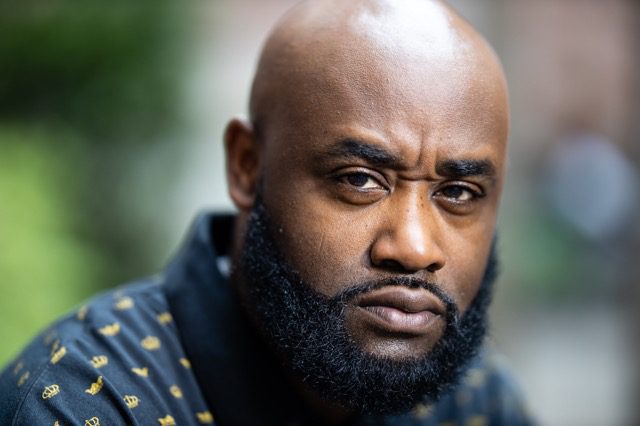 Hungry and prepared are two words which best describe multihyphenate, Tray Chaney. Currently, the actor and voice-over artist appearing on Bounce TV’s hit drama, “Saints & Sinners,” is also a hip-hop artist, entrepreneur, and author. The Washington D.C. native who resides in Atlanta is unafraid to grind while seeking opportunities at all levels. Chaney’s first-ever […]

Idris Elba, just celebrated his 42nd birthday this past Saturday and many fans posted personal messages to him on Instagram. The actor best known for his portrayal of drug kingpin Stringer Bell in HBO’s “The Wire” and his award-winning role on BBC’s “Luther.” His television success has garnered him large roles in feature films such […]

Happy 34th Birthday Gbenga Akinnagbe! Akinnagbe was born in Silver Springs, MD to Nigerian parents and is the oldest of 6 children. He’s best know for his stand out role as Chris Partlow on HBO’s television show, “The Wire”. His first role was as Ben Ellis on the show, “Numb3rs”. Akinnagbe attended Bucknell University on a wrestling scholarship, majoring in Political Science and English. Wale […]