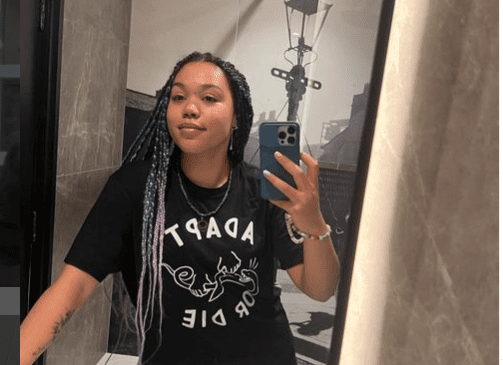 “Bridgerton” star Ruby Barker is taking a self-imposed moratorium from the movie-making business in order to mend her mind.  The 25-year-old star of the blockbuster Netflix series explained to her 235K Instagram followers in a video that she was hospitalized due to sustained and severe mental health struggles and needed an immediate respite from the […]

Wendy Williams has announced that she will be taking a break from “The Wendy Williams Show” following her mother’s death. On Friday, Dec. 11, Williams posted a message about her decision via Instagram. She revealed she would be taking off for the holiday seasoning, confirm the show would return on the first Monday in 2021. […] 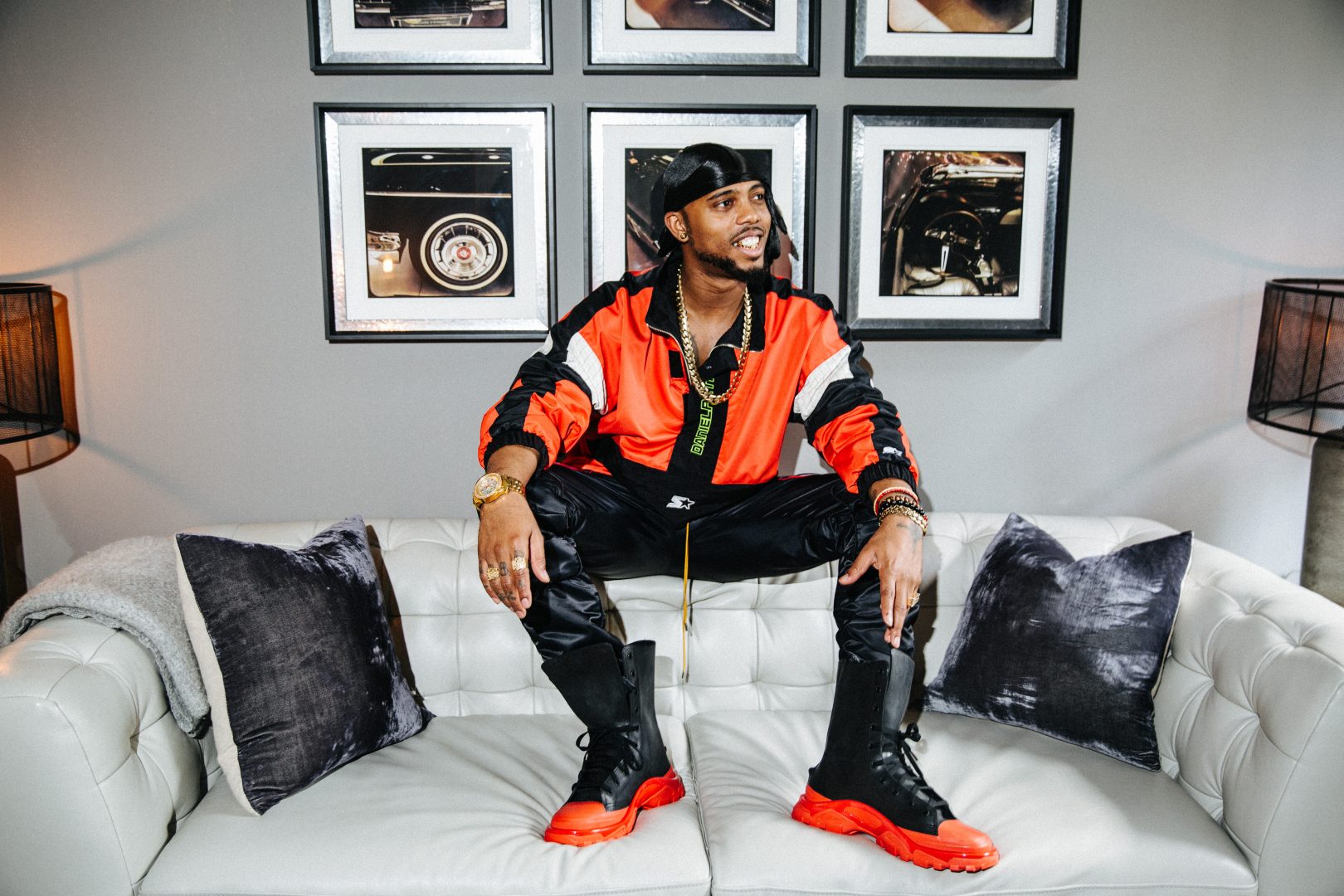 In a recent interview, Jay Electronica explains that it was his addictions that kept him away from music.

In a recent interview with Power 106’s Big Boy, hip-hop superstar Eminem opens up about his long hiatus from music (he released very little material from 2005 through 2009), and reveals how close he came to actually recording diss tracks aimed squarely at two of the biggest rappers in the world.