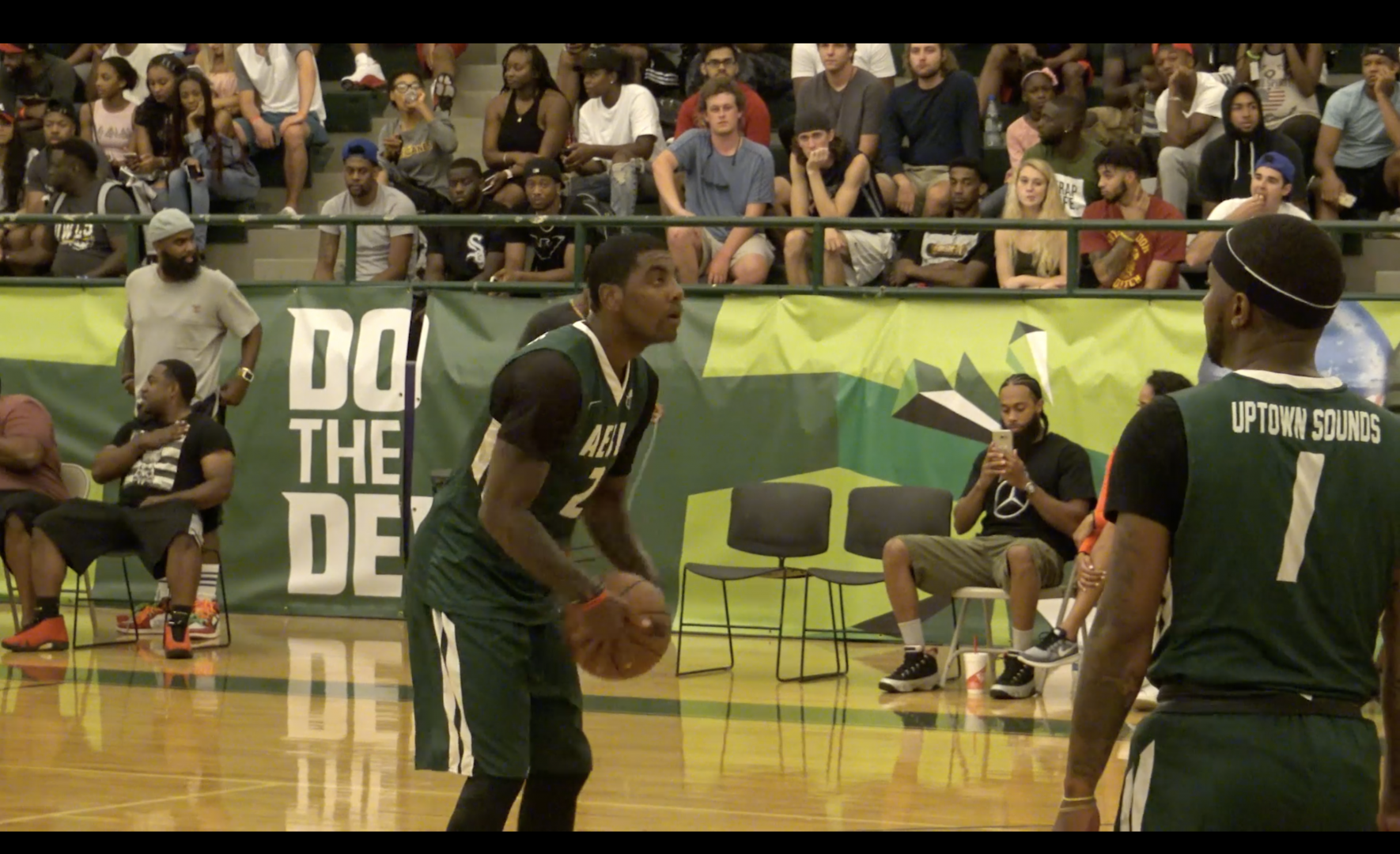 NBA superstar guard Kyrie Irving surprised Atlanta basketball fans on Aug. 19. Irving appeared and warmed up with Uptown Sounds moments before the team tipped off against Who’s Got Soul Cafe. The Atlanta Entertainment Basketball League (AEBL) hosted its championship weekend Aug. 19-20. The AEBL is one of the summer’s biggest Pro-Am leagues in the […]

Highlights of President Barack Obama’s State of the Union address “We are 15 years into this new century. Fifteen years that dawned with terror touching our shores; that unfolded with a new generation fighting two long and costly wars; that saw a vicious recession spread across our nation and the world. It has been, and still is, a hard time for many. But tonight, we turn […]

Tony Picard is a 6-foot-4, 400-pound running back who attends White Swan high school in Yakima, Washington.  The senior who is known to his friends as “Big Tone,” Picard has run for more than 700 yards and 15 touchdowns this season alone is being dubbed the “biggest running back” to ever play the game. See […]

The San Antonio Spurs are giving the Memphis Grizzlies a run for their money. The Spurs are leading the series 2-0. In Game 2, it wasn’t an easy victory, the Grizzlies fought their tails off the whole game and they ended up going into overtime. During overtime, veteran Tim Duncan took over. He scored six […]