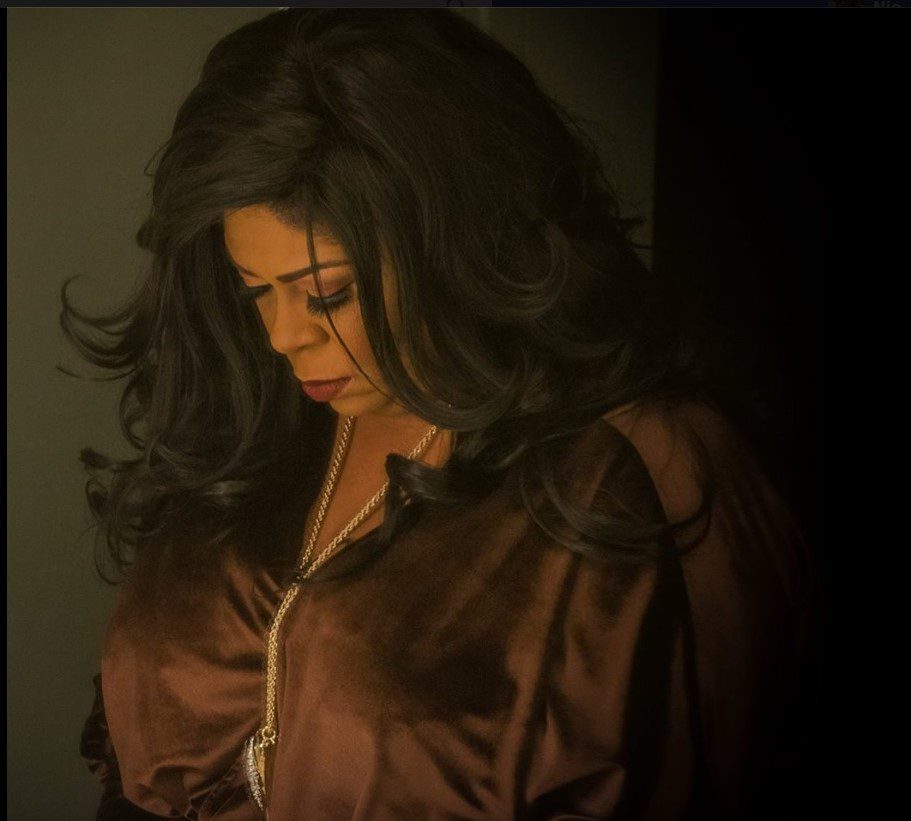 Gospel singer Kim Burrell found herself in hot water with fans and non-fans across the nation last week when footage of an anti-gay sermon she gave surfaced online. Since then, Burrell has been losing major industry opportunities and support left and right. Now Burrell has suffered another major loss with the news that she has been uninvited […] Eight-time world boxing champ Manny Pacquiao found himself in boiling water earlier this year when he made derogatory comments about the gay community as he compared them to animals. Since then, Pacquiao has suffered some major financial losses because of his comments. Now, the boxer has offered up an apology of sorts to the gay […] Boxing great Manny Pacquiao learned that there’s a price for freedom of speech this week when he lost a long-standing and lucrative endorsement deal with Nike after making homophobic comments earlier this week. But Nike isn’t alone in disapproving of Pacquiao’s comments. NBA legend Magic Johnson also weighed in on the matter and explained why he felt […]

Manny Pacquiao put his foot in his mouth earlier this week when he made homophobic comments about the gay community. Not surprisingly, it didn’t take long for a backlash to occur, forcing Pacquiao to give an apology. However, it looks like his apology was too little too late because reports have revealed that he’s now […] Rising rap star Travi$ Scott found himself in hot water with the gay community recently after he hurled a slew of homophobic comments during a tour stop. Now, after facing major criticism, Scott has apologized to the LGBT community for his rant. The drama all began back in March when Scott was videotaped getting angry […]

Rep. Michele Bachmann has never been a politician known for speaking highly of minority groups and she continued that trend this week when she appeared on The Faith & Liberty radio show and accused the gay community of “deviancy” and child rape. During her radio interview, the Minnesota Republican claimed that the gay community plans […]

Last night, Isaiah Washington made his high-profile return to “Grey’s Anatomy” for the much-hyped departure of Sandra Oh, nearly eight years after being fired from the series for hurling an anti-gay slur during a cast altercation. In a recent interview with FrontiersLA.com, Washington is opening up about his slow return to TV and his efforts […]

“Duck Dynasty” star Phil Robertson had the whole nation up in arms earlier this year after he made racist and homophobic comments in a high-profile GQ article. Although it looked like the controversy had finally died down, Robertson’s son, Willie, recently poured gasoline on the matter and reignited the controversy when he made homophobic comments […]

Openly pansexual rapper Angel Haze has certainly been an outspoken figure in hip-hop when it comes to gender, sexuality and homophobia in society. Last week she was very outspoken on Twitter when she detailed a homophobic incident that she witnessed on a recent flight. According to Angel’s Twitter account, while boarding a Virgin Atlantic flight she […]

Like any respectable music diva, Rihanna has garnered a strong LGBT fan base over the years, thanks to her chart-topping hits, brazen and unapologetic attitude, and support for the LGBT community. But her loyalty to her gay fan base came into question this week when one of her Instagram followers accused her of gay bashing […]

Chris Brown may be trying to get his act together, but it seems like he just can’t escape his past full of trouble. Unfortunately for Brown, news reports have revealed that the troubled singer is now being sued for $3 million over an alleged homophobic attack last year. The lawsuit stems from a high-profile fight […]

NeNe Leakes went from gay fan favorite to alleged homophobe this past week after she hurled a slew of derogatory gay slurs in Brandon DeShazer’s direction on Sunday night’s episode of “The Real Housewives of Atlanta.” Most of the cast have focused on the infamous fight between Apollo Nida and DeShazer. However, Kenya Moore recently shared her […]

Ever since fans witnessed the brutal fights between Apollo Nida and Brandon DeShazer on recent episodes of “The Real Housewives of Atlanta,” NeNe Leakes has been defending herself against critics who say that she instigated the jaw-dropping drama. Although Leakes maintains that her hands are nearly clean in the drama, she recently defended herself against […]

Shakira had millions of men and women across the globe wagging their tongues when she got to live out their fantasy about fellow hot girl pop star Rihanna and writhed around with her in their new “Can’t Remember to Forget You” video. However, a politician in Colombia isn’t too happy about Shakira’s hot new video […]

Sherri Shepherd fell into hot water, once again, over her words this past week when, in an interview with “Fusion,” she tried to prove that she’s not homophobic and ended up taking a “love the sinner, hate the sin” stance on homosexuality. Now, after suffering a backlash over the interview, Shepherd recently clarified her comments […]

Juan Pablo Galavis, the star of the latest season of “The Bachelor,” found himself in a bubbling cauldron of hot water this weekend when he made a major moral and PR blunder and called the gay community “perverted.” Since then, a backlash against Galavis has swept the web and he’s now apologized for his homophobic […]

When it comes to the hosts of the venerable morning talk show “The View,” Sherri Shepherd has certainly been one of the more controversial hosts for her conservative and sometimes dumbfounding quotes about sexuality, HIV/AIDS and literally the shape of the world. For years many people have seen Shepherd as homophobic because of her conservative […]

Evander Holyfield may be one of boxing’s most lovable stars, but there was little that people adored about the heavyweight champ this weekend when, on an episode of the U.K.’s “Celebrity Big Brother,” he claimed that homosexuality is unnatural and can be changed, like a handicap. Since then, Holyfield has been criticized by many across […]

Typically, when a celebrity blasts off recklessly at the mouth with controversial comments they follow up immediately with a (pseudo) heartfelt apology campaign. But not “Duck Dynasty” star Phil Robertson. After enduring major backlash over racist and homophobic comments that he made in GQ magazine, Robertson is back at it again and recently made more […]

Last week, “Duck Dynasty” star Phil Robertson the most controversial county bumpkin in the nation when he made racist and anti-gay comments in an infamous interview with GQ magazine. Since then, Robertson has been suspended from his TV show and the “Duck Dynasty” cast has been enduring a firestorm of media criticism over the controversy. […]