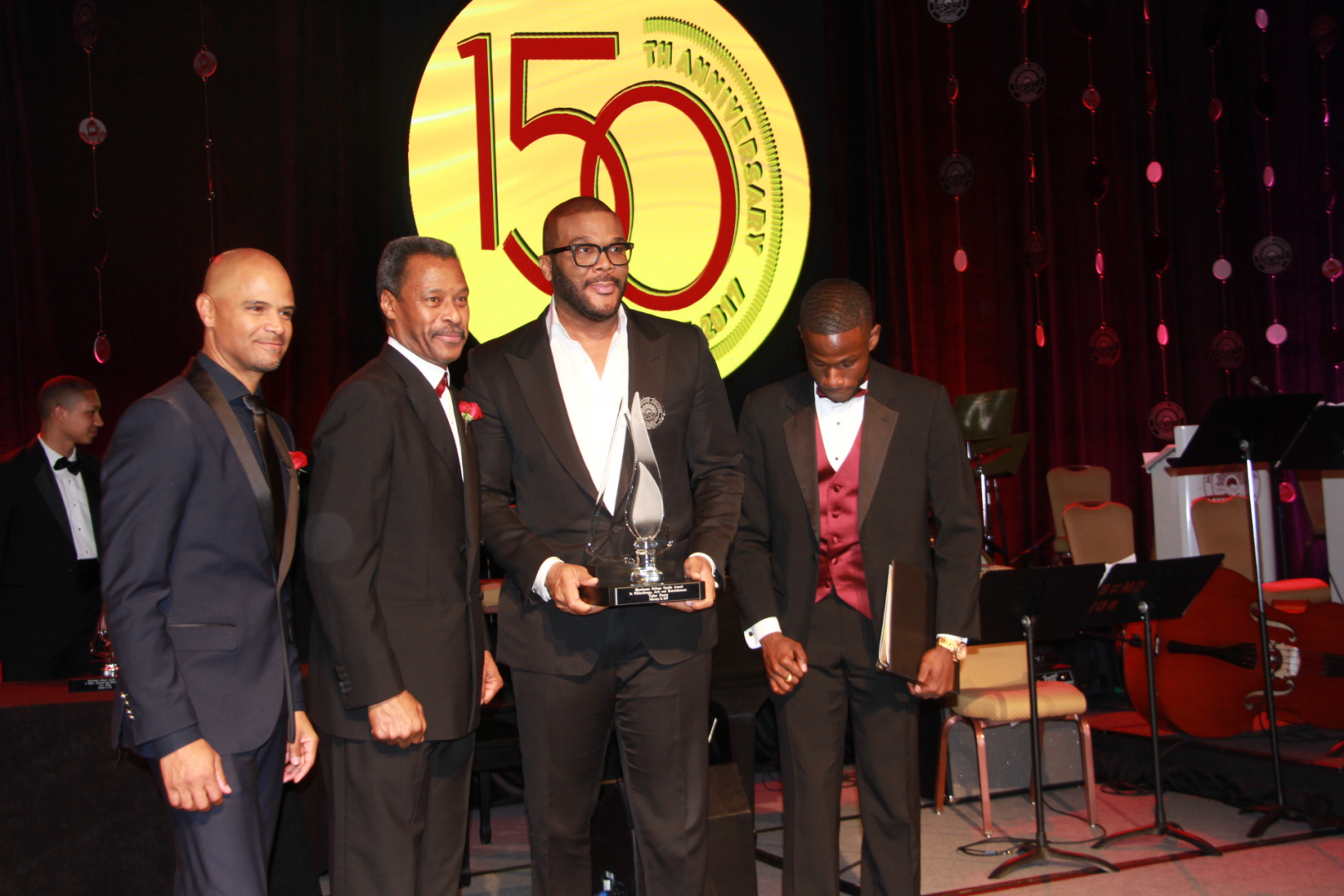 According to Morehouse College’s president, close to 300 HBCUs have closed in the nation’s history. At 150 years old, Morehouse College has proved that its commitment to creating the best and brightest has been the key to its success. Last week, the college celebrated its sesquicentennial and held the Candle in the Dark Gala at the […]

Excellence continues at Morehouse College’s Candle in the Dark Gala 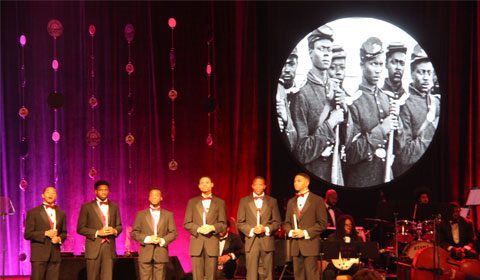 The Deep South was in turmoil in 1867, as the United States was under reconstruction after the Civil War. Displaced Whites competed with emancipated Blacks for their place in the economy and social structure of America. During this time, there was a generation of parents who wanted a better future for their children and knew […]

Atlanta’s AmericasMart was the ideal site and setting for  the 10th annual Downtown Development Day, which featured  prestigious awards, enlightening panel discussions and a first look at ”The Real Downtown Video,” a crowd favorite. Check out the photos below for a glimpse at the premier business affair and make sure you make next year’s Downtown […]

Ambassador Andrew Young’s 80th Birthday Party Andrew Young, one of the most beloved and influential figures from the civil rights movement, celebrated his 80th birthday at the prestigious Hyatt Regency in downtown Atlanta, the city that served as epicenter black political activity that he and Martin Luther King and many others spearheaded in during the […]

Dion and Susan Strowhorn, Partners in Film and Life

As newbies to the entertainment industry, Dion and Susan Strowhorn set one goal for their production company, 9x18ProductionS, and that is to provide a quality foundation for newcomers to the industry to gain knowledge on all aspects of the business. This highly creative duo has  three movies to their credit. Their latest project, Overcome, is […]