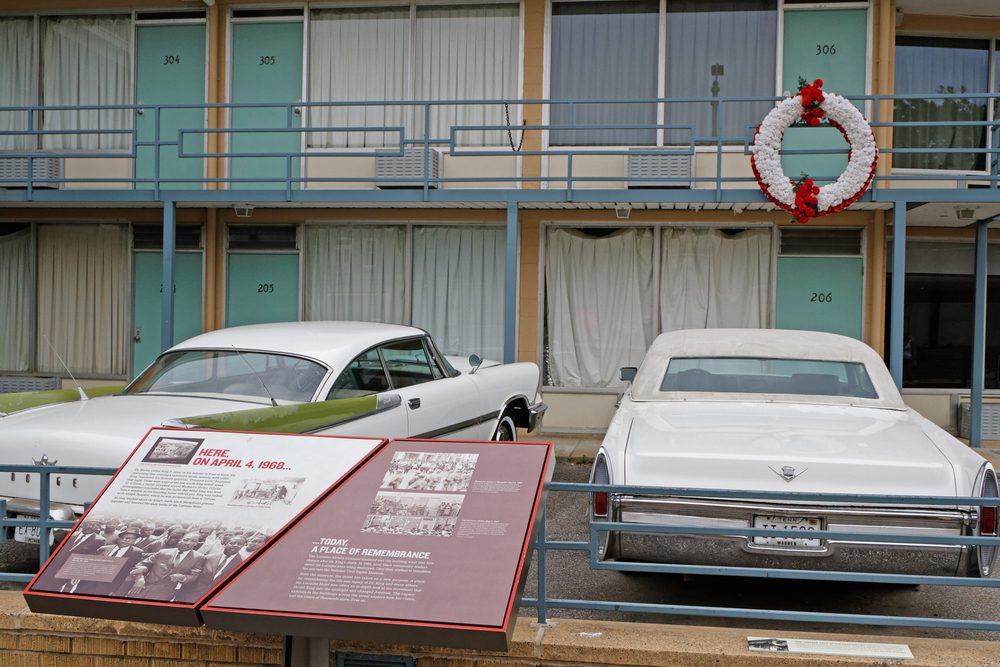 The legacy of Martin Luther King, Jr. is set to be commemorated at the National Civil Rights Museum in Memphis on April 4. The commemoration marks the 54th anniversary of King’s death in Memphis. Dr. Leslie D. Callahan of St. Paul’s Baptist Church in Philadelphia is set to be the event’s keynote speaker. The event […] 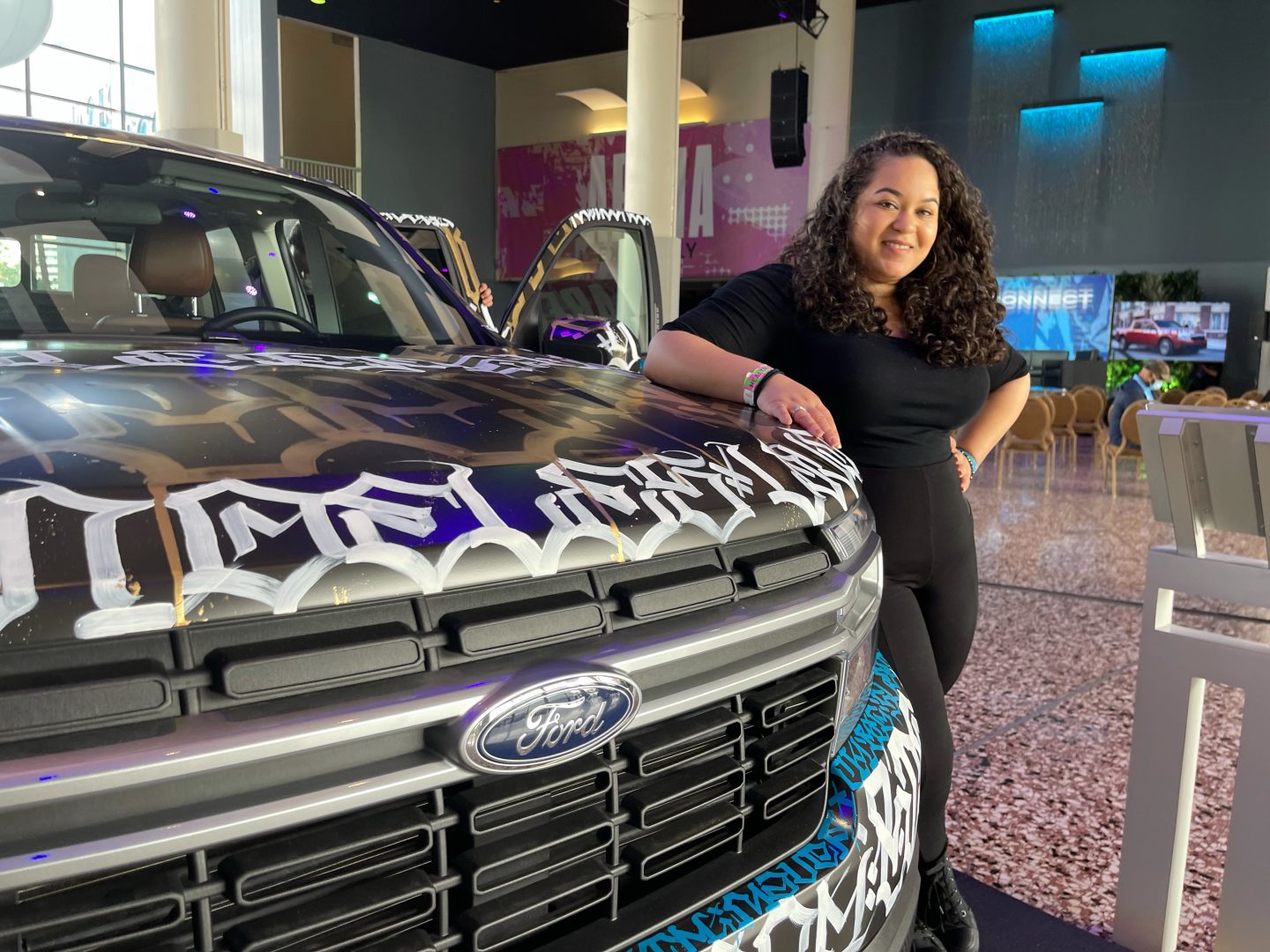 Go hybrid or go home: Inside the all-new 2019 Hyundai Ioniq 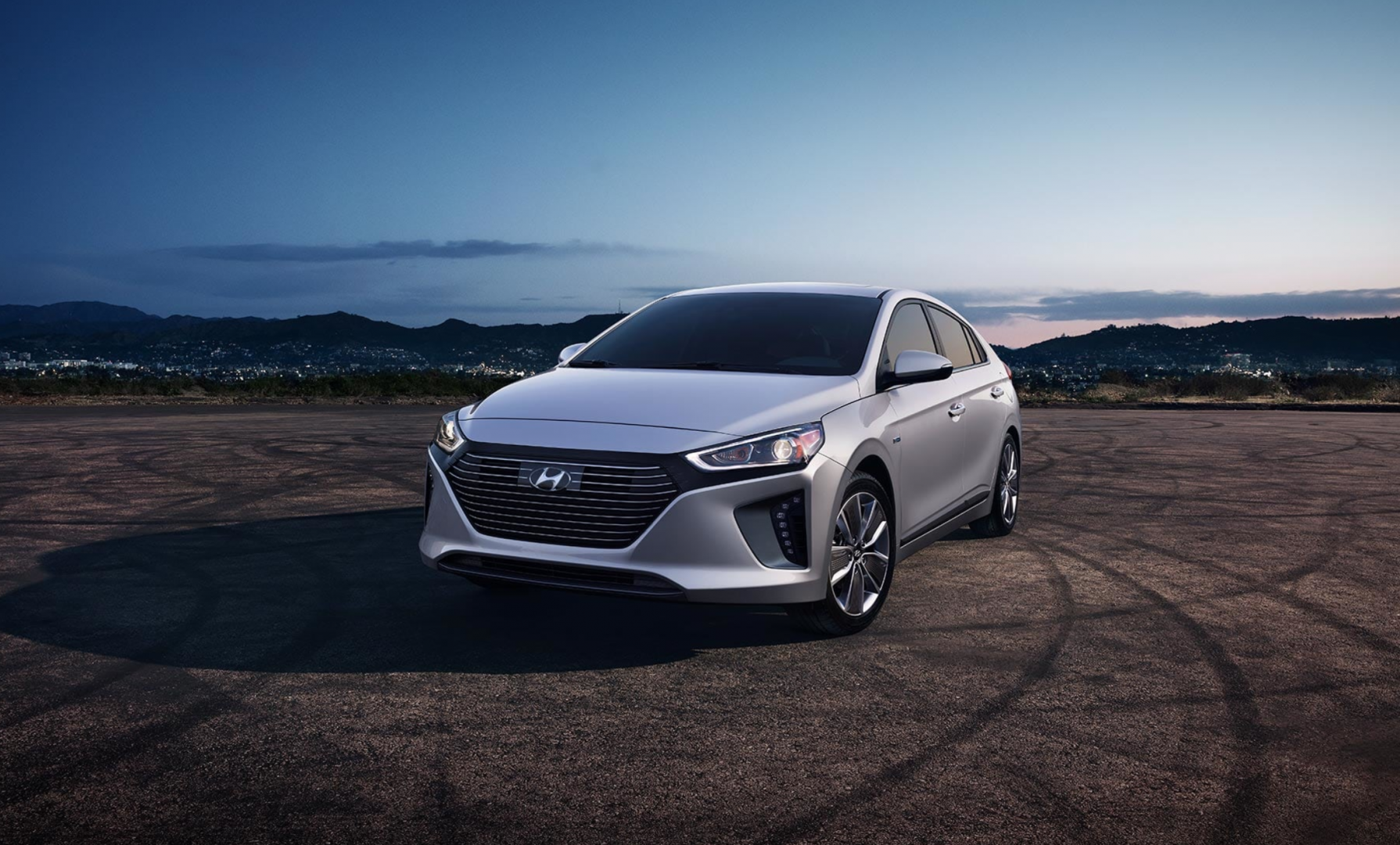 The all-new Hyundai Ioniq isn’t just changing the game when it comes to hybrids — it’s reinventing it. Hyundai has made tremendous strides since its creation just over 50 years ago. The South Korean Automaker has been known for its innovative style and compatibility for everyday driving. Today, Hyundai is rewriting history as we know it […]

Not your mother’s minivan: Inside the all-new 2018 Chrysler Pacifica Hybrid

Forget everything you remember about minivans because Chrysler’s bringing sexy back with the all-new eco-friendly 2018 Pacifica Hybrid. Soccer moms, dads, nannies and empty-nesters are drooling over the new Chrysler’s Pacifica — and that’s not just baby talk. The Chrysler Pacifica was originally released as a mid-size crossover in 2003. Nearly four years later, the […] 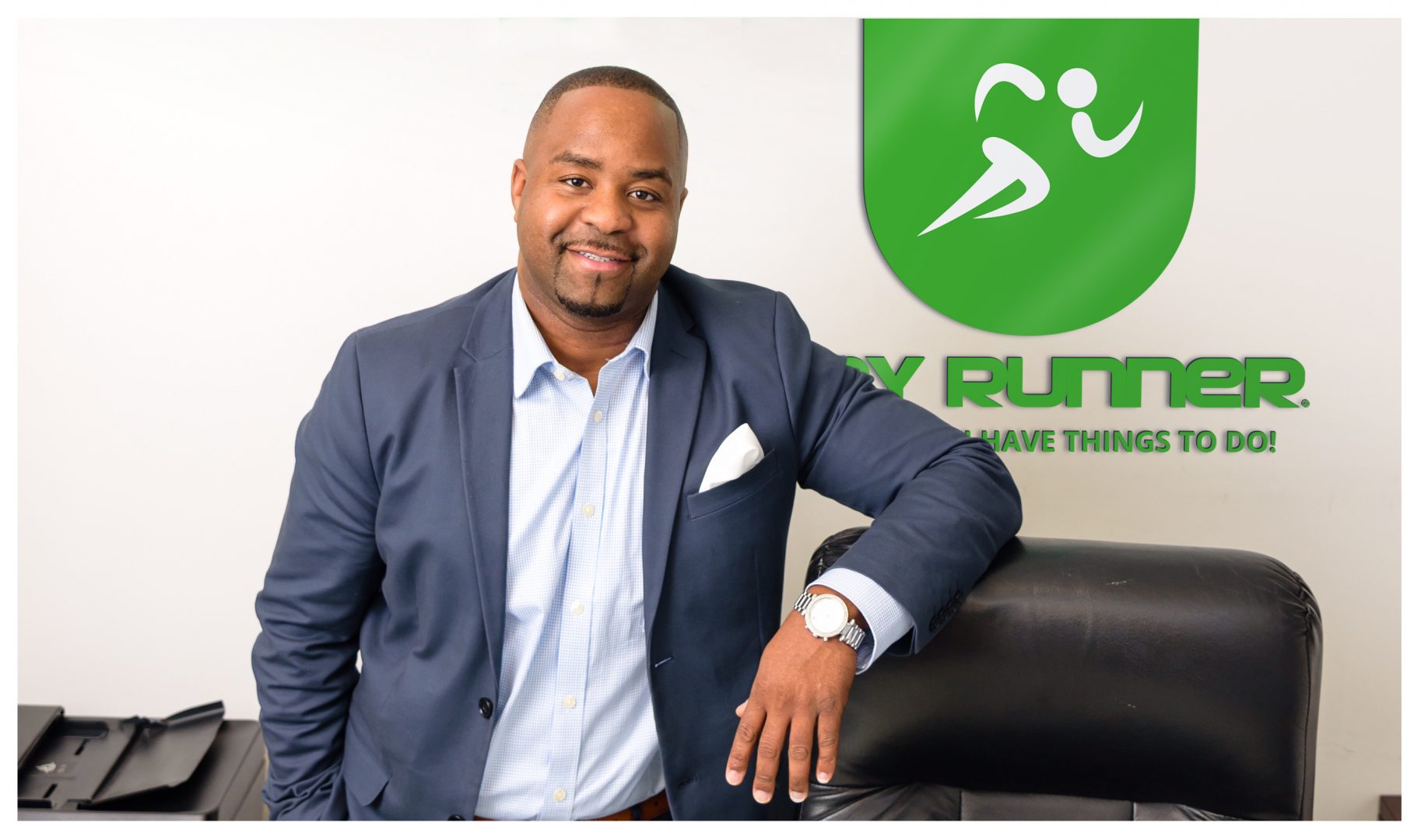 Rolling out had the opportunity to sit down with Marvin Walker, CEO of the multimillion-dollar mobile app Day Runner. Day Runner is a hybrid between Uber and FedEx that prides itself on being the first national brand for on-demand delivery. Day Runner offers businesses a superior experience built on convenience, reliability and unmatched customer service, […] Toyota continues to impress with the 2016 Toyota Prius Hybrid. They recently handed us the keys to the new edition and we discovered why the Prius takes Hybrid to a new level. Hybrid cars have only been in America for roughly 16 years, but its popularity continues to grow. The 2016 Prius comes with a […]

Stars shine behind the wheel of the Toyota Prius

Beloved “Scandal” actress Kerry Washington is doing her part to sustain the planet. She purchased her eco-friendly Toyota Prius in 2008. She’s as committed to environmental, political and social causes as she is to her craft. Washington encourages all of us to do our part to reduce the carbon footprint, and  that’s why we love […]

Take a look at pictures of the Bentley EXP 9 F in our gallery.