India Arie pulls her music from Spotify, why more Black creators should leave On Jan. 31, India Arie posted on Instagram that she plans to remove her music from Spotify over Joe Rogan’s podcast. Arie wrote, ” I have decided to pull my music and podcast from Spotify. Neil Young opened a door that I MUST walk through. I believe in freedom of speech. However, I find Joe Rogan […]

Ashley DuBose shares what inspires her to write and sing 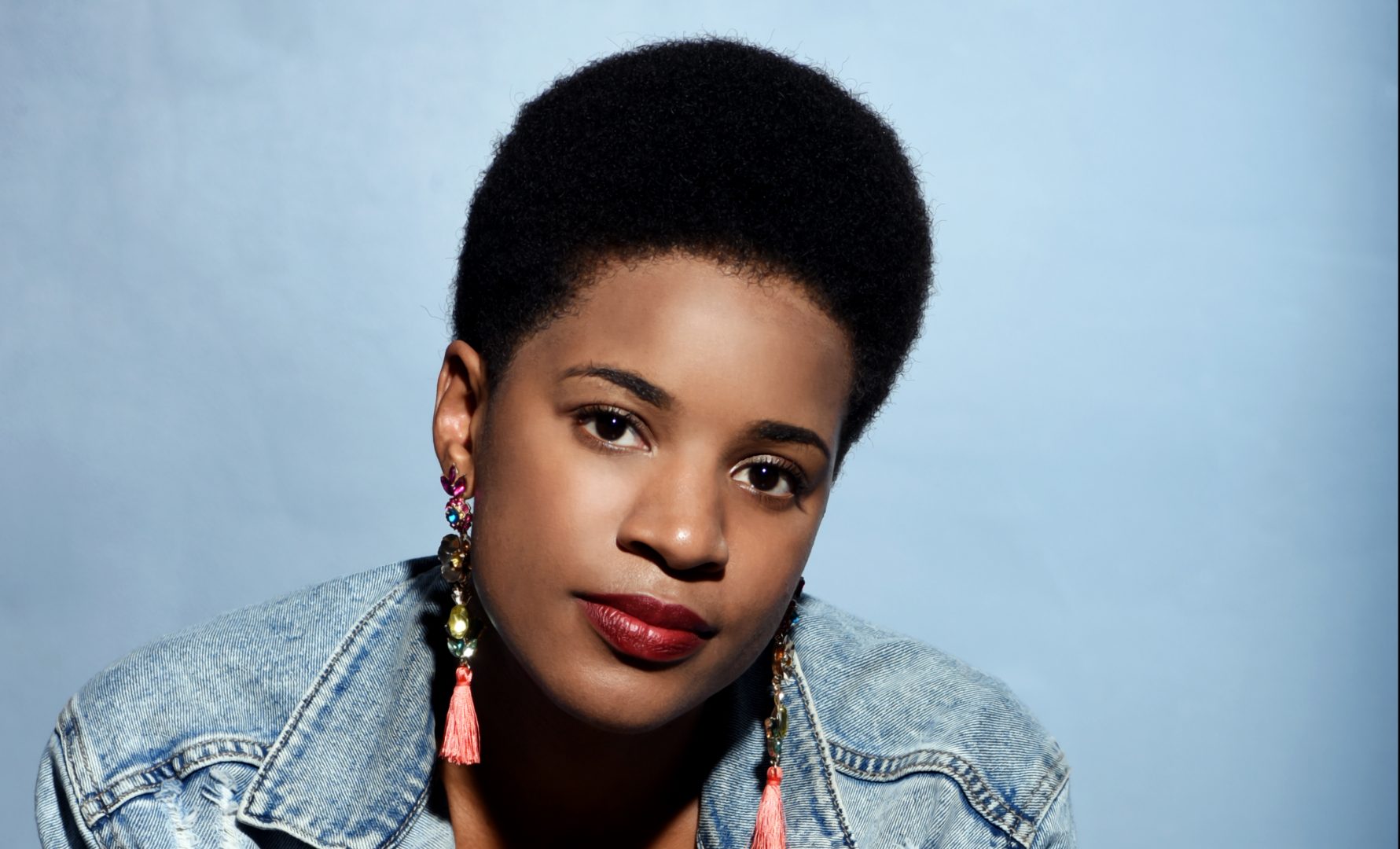 Ashley DuBose’s singing has captivated millions of fans in the Twin Cities and worldwide. She gained even more fans after her show-stopping appearance on NBC’s “The Voice.”  “My music comes from my life experiences,” DuBose says about her songwriting. As we continue to highlight some of the Twin Cities’ phenomenal musical talents, we caught up […] 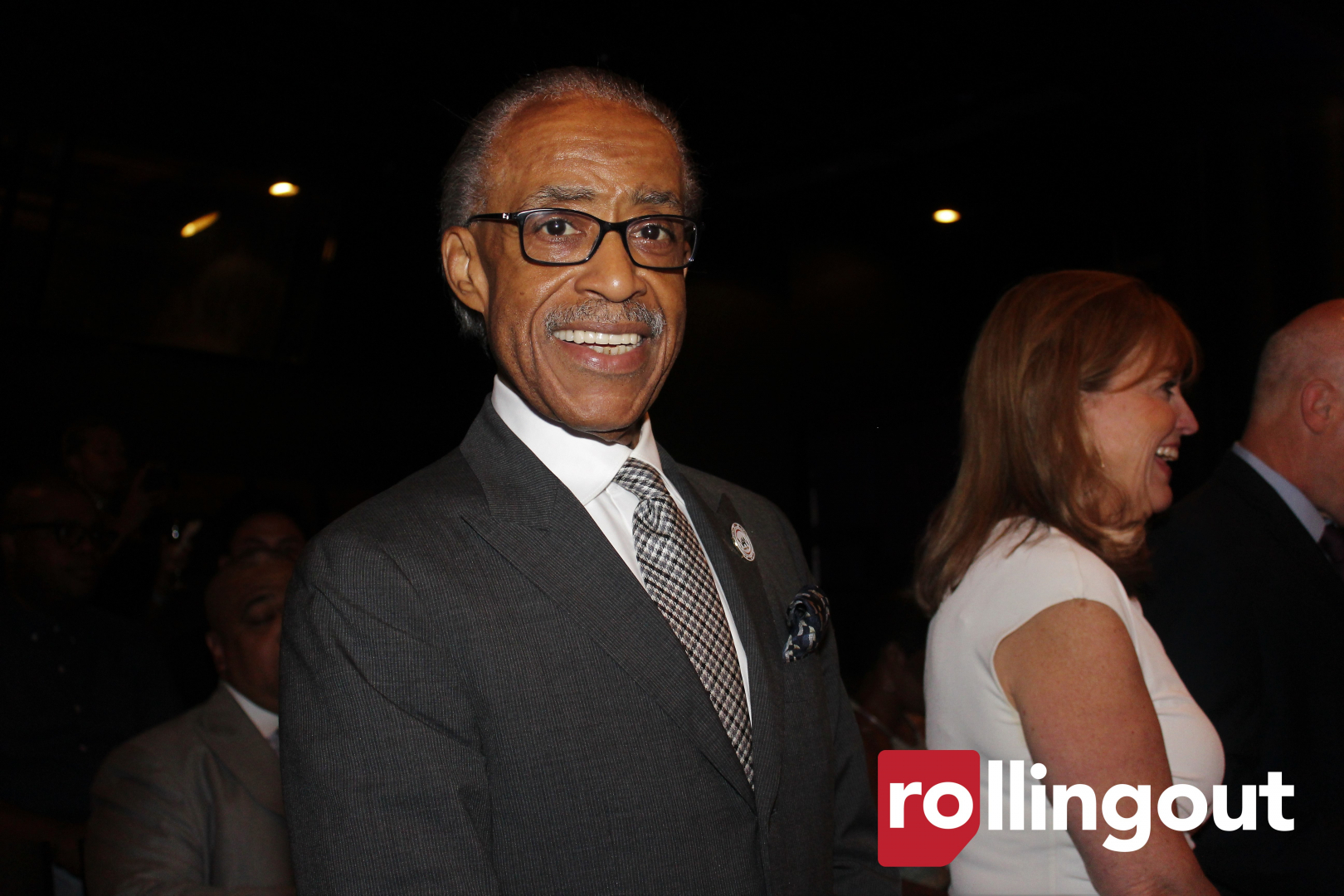 Essence Fest 2017 commenced last night with “A Soul of Nola” press conference sponsored by Coca-Cola to salute the 61st mayor of New Orleans, Mitch Landrieu’s 16-year partnership with the organization. The evening also served as an emotional farewell as Landrieu’s second term in office comes to a close. Several board members of Essence magazine […] In line with this claim is Arie’s latest release “Breathe,” a song set to speak to mounting violence against Black people at the hands of police. In the emotional recording Arie, echos the ominous words of Eric Garner, whose last words while being choke by NYPD officers in July of 2014 were, “I can’t breathe.” Four-time Grammy Award-winning singer India.Arie will headline this year’s edition of Sax Appeal 5 in Lagos, Nigeria on Sunday, June 26. “Shout-out to Nigeria,” India.Arie says in a video posted on a YouTube. “I’m gonna be in Lagos at Sax Appeal on the 26th of June. That’s next week. It will be my first time in […] [jwplatform L7YmmuLo] India Arie visited the Kroc Center on the south side of Chicago for ‘The Experience.’ She shared some stories and at the end sang “Ready for Love.” Her mother joined her on stage for an amazing moment.

India Arie opens up at The Experience I’ve had the pleasure of attending a few of Dedry Jones ‘The Experience’ events. They have all been very good; however, the most recent one with India Arie is my favorite, thus far. Grammy award winner, singer and songwriter India Arie visited The Kroc Center on the south side of Chicago recently to take part in […] The true sense of an artist can be conveyed through the medium that they choose. All things being perfect, most artists regardless of medium have some type of message they want to share with the world in a unique way that will touch hearts and minds while they remain true to who they are. Many […] Fellowship Missionary Baptist Church was jumping with excitement recently. Chicago native Jonathan McReynolds held his birthday bash/album release for his sophomore project currently Number 1 on Amazon Life Music: Stage Two at the church and it was amazing. McReynolds is a Christian artist, a gifted song writer and singer who has gained much notoriety and […] [jwplatform svA0c9VT] Influenced by the Beatles, James Taylor, Wonder and Donny Hathaway, the New Orleans native PJ Morton is the son of gospel singer Paul S. Morton. As a songwriter/producer, PJ Morton left an indelible impression after winning a Grammy Award for his songwriting/production of India Arie’s “Interested” from her 2002 album Voyage to India. Live […] Iconic singer Stevie Wonder has always been known not only as an award-winning singer and songwriter, but also an activist. You know the soulful “Happy Birthday” song we all sing? That was written by Stevie Wonder to help Dr. Martin Luther King Jr. receive a holiday in his honor. On the final leg of his […]

India.Arie performs with Stevie Wonder at ‘Songs in the Key of Life’ concert at Prudential Center in Newark

Most of the world was introduced to Little Stevie Wonder with the release of his single “Fingertips” as Motown’s blind child prodigy at 12 years of age. Today at 64, Wonder has become the legendary musical genius who has recorded more than 30 U.S. top 10 hits, won 25 Grammy Awards and sold over 100 million […] Giuliana Rancic of E!’s “Fashion Police” has been under fire all week after she made offensive remarks about Zendaya’s locs at the Oscars. Although Rancic tried to smooth things over with an apology to Zendaya, Solange recently weighed in on the matter and claimed that the “Fashion Police” cast has bashed her natural hair as […] Sunday night’s Grammy Awards were full of shady moments, but one of the standout moments of drama came courtesy of Lady Gaga’s security guard, who apparently kept India.Arie from greeting her pop star friend. A viral video of the incident has been floating around the Web, and in the video Gaga’s security guard can be […]

Blue Ivy Carter’s hair has been a hot topic across the Web for weeks as critical fans have voiced their disdain about the way Jay Z and Beyoncé have styled Blue’s natural hair, which many have called unkempt. Even stars like Tamar Braxton and Syleena Johnson have sounded off on Blue’s hair with mixed reactions […]

Many hip-hop fans across the nation let out a collective sigh of grief and rage on Sunday night when Macklemore & Ryan Lewis swept the rap categories, beating out Kendrick Lamar’s universally acclaimed good kid, m.A.A.d city for the Best Rap Album award. Since then, Macklemore has admitted that he robbed Kendrick of his rightful […]

“At the Grammys, yo they tried to India.Arie me” – Common(At the 2002 Grammys India.Arie was nominated for seven Grammys but won none. She lost to Alicia Keys in five of the seven categories.)Just a couple days ago, ro reported that some members of the Grammy Awards committee questioned whether Macklemore and Ryan Lewis should be placed in the rap or […]

Tonight, the 56th annual Grammy Music Awards will take place at the Staples Center in Los Angeles, Calif. Before you tune in for all of the Pre-Grammy festivities and epic red carpet, we’re breaking down some of the worst Grammy red carpet looks over the years. From Nicki Minaj’s catholic church inspired catastrophe in 2012 […]