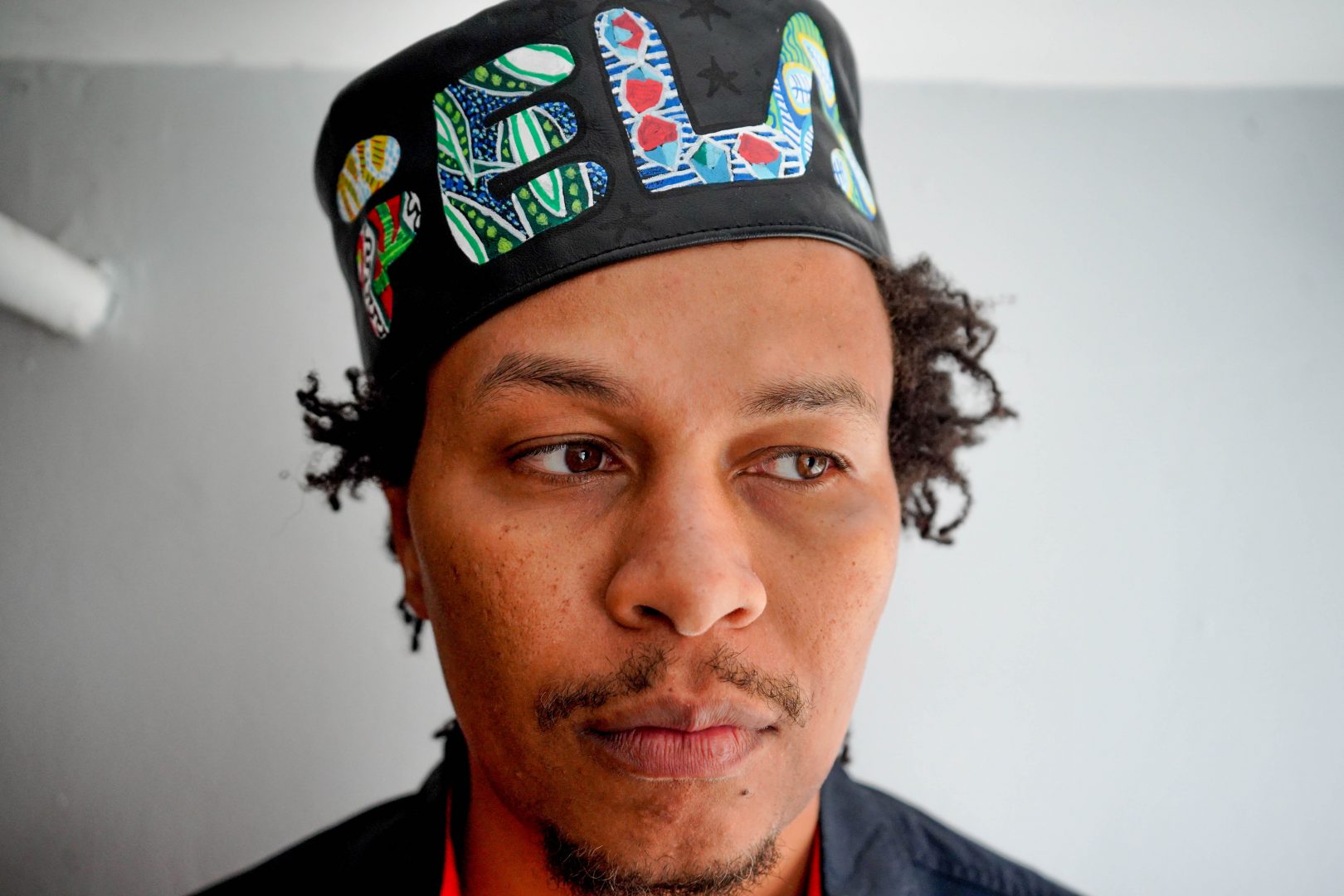 Pugs Atomz is a man of many artistic talents. He currently has all of them on display at his latest exhibit “Mookie On The Southside.” Rolling out spoke with him about his art and life experience.

Forget water for Oscars, what about water for Flint? Black elite must speak up The Internet is an interesting space. What we focus on is dependent upon what we find compelling and whatever we find compelling we click on. This essentially becomes our news. We have the ability to filter out what we are not interested in, and as a result we ultimately control our intake. This is a great […] Chicago’s music scene has been in mourning for the past few days. Tim “Dj Timbuck2” Jones, 34, died recently due to complications from cancer. DJ Timbuck2 has been a staple on the Chicago music scene since the age of 15. He was mentored by Twilte Tone and was always enlisted as the go to DJ for high-profile events in […]

It’s no secret that legendary ’80s drug dealer Freeway Rick Ross is no fan of his rapping namesake. In fact, after unsuccessfully losing in a battle to prevent the rapping Ross from using the name, Freeway Rick has been on what can only be described as a smear campaign. In a recent interview with Hip […]

Kelly Cutrone, judge on the popular “America’s Next Top Model,” shared her feelings on hip-hop superstar Kanye West’s criticisms of the fashion industry.

One of the most original and innovative debut albums in hip-hop history, the masterpiece from the Long Island, NY-based trio of De La Soul was a world-changing album that offered proof that hip-hop was not just machismo and aggression. At a time when hip-hop’s more “gangsta” and “political” strains were at the height of visibility, these three oddballs from the suburbs fired a shot for hip-hop nerds everywhere.

Adrian Marcel on Ginuwine, the Bay and learning from Raphael Saadiq

Adrian Marcel remembers exactly what album and what artist inspired him to become a singer. The R&B star from East Oakland knew that he was destined to be a performer after he heard Ginuwine’s 1998 album 100% Ginuwine. “That’s when I knew for sure that [music] was where I wanted to go,” he recalls. “I was always into music but that was around the age when you start liking girls, and I realized you get girls from singing. [laughs]”

From ‘Fallin’ to ‘Save Room’: 10 hit songs that ripped off other songs

We decided to take a look at some other hits that “borrowed” from older songs without acknowledgement.

Girls and their American Girl dolls

A Russian photographer captures American girls with their dolls.

“We’re always branding ourselves, whether we know it or not.”