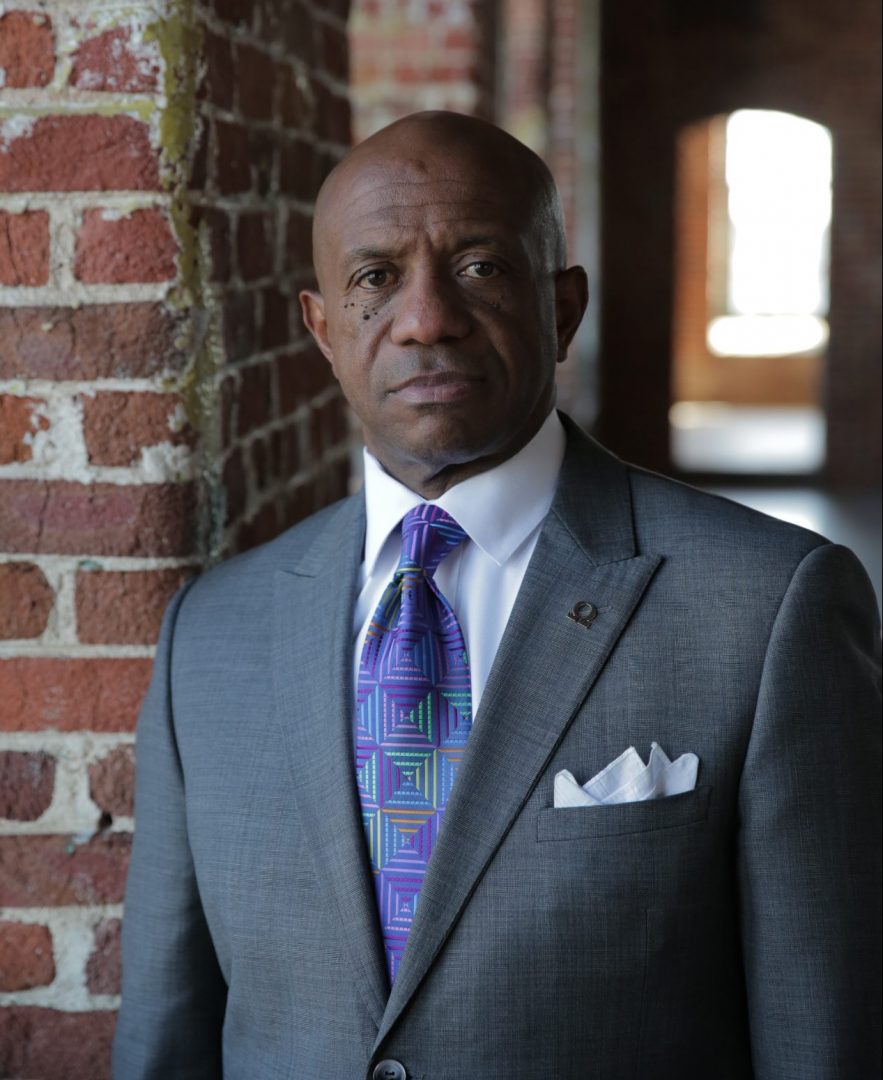 The law was something that Garry McFadden always believed in. A principled devotion to order, coupled with a desire to protect the defenseless, eventually led McFadden to a career in law enforcement. As the sole Black detective on the Charlotte police force in the early ’90s, McFadden would come face-to-face with a startling case, which […] Tamron Hall continues to expand her wheelhouse. The co-host of NBC News’ “TODAY,” anchor of “MSNBC Live with Tamron Hall” and host of “Deadline: Crime with Tamron Hall” on Investigation Discovery, produced by NBC News’ Peacock Productions, is working on a documentary for ID about guns on college campuses, which will premiere in August, commemorating the 50th anniversary of the University of Texas shooting. The […] Fans who can’t get enough of media maven Wendy Williams will soon have another channel on which to catch the “Diva of Dish.” Williams just signed on to host and executive produce a new series on the Investigation Discovery network called “Death By Gossip.” The series will investigate crimes motivated by “rumors and sordid half-truths” […]

Papoose has responded angrily to a network’s airing of a feature about his wife, the currently-jailed Remy Ma. Investigation Discovery, also known as The ID Channel, featured the incarcerated rapstress in a piece that detailed her relationship with the woman who she eventually found guilty of assaulting. ID promoted the feature with a series of tweets about the subject.