Ice Cube has never been one to floss and brag about his money, but it’s clear his paper is impacted based on his latest business decision. The Friday star just missed out on a $9 million payday because he refused to get the COVID-19 vaccination. Ice Cube was slated to star alongside Jack Black in […]

Arachnophobia: Kevin Hart is afraid of things that creep and crawl 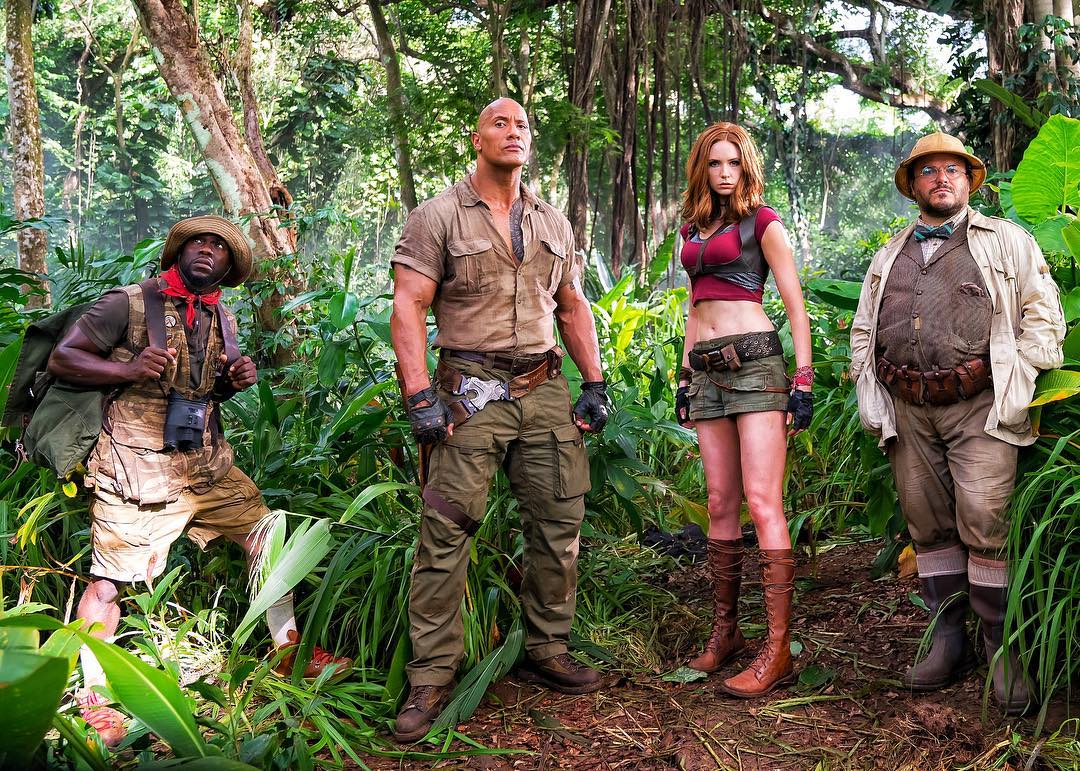 Kevin Hart struggled filming scenes for Jumanji: Welcome to the Jungle because he is terrified of spiders. The 38-year-old actor, who portrays Moose Finbar in the fantasy production, has admitted he “didn’t like” shooting in the tropical location in Hawaii because he is not an “outdoors guy” and did not like being surrounded by the […] Daniel Craig’s fourth go-round as James Bond went off without a hitch as Spectre obliterated the competition to easily take the top spot at the weekend box office. Spectre’s $73 million take marks the second highest-grossing for a Bond film after Skyfall, which opened to over $88 million back in 2012. The week’s other big opening […]