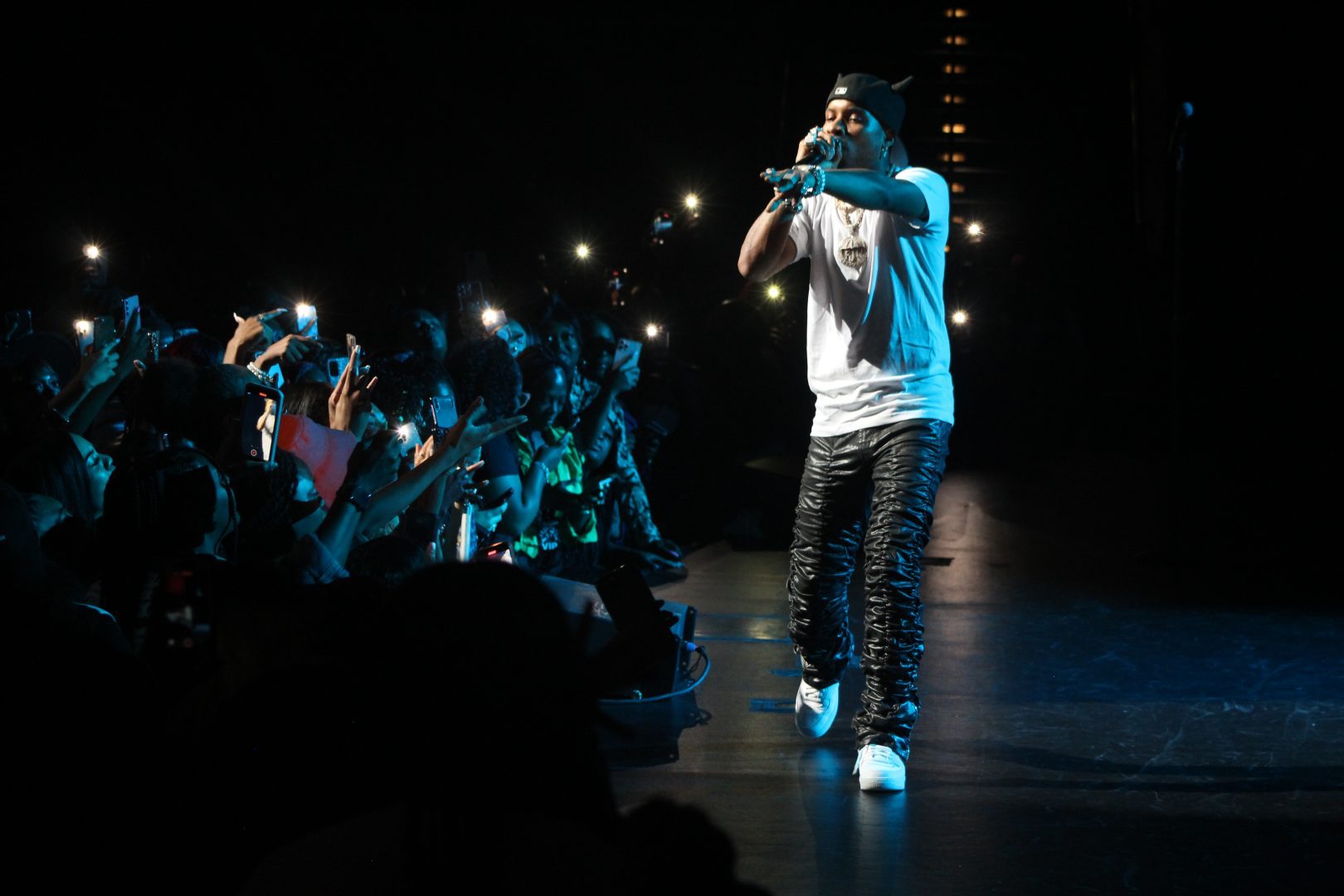 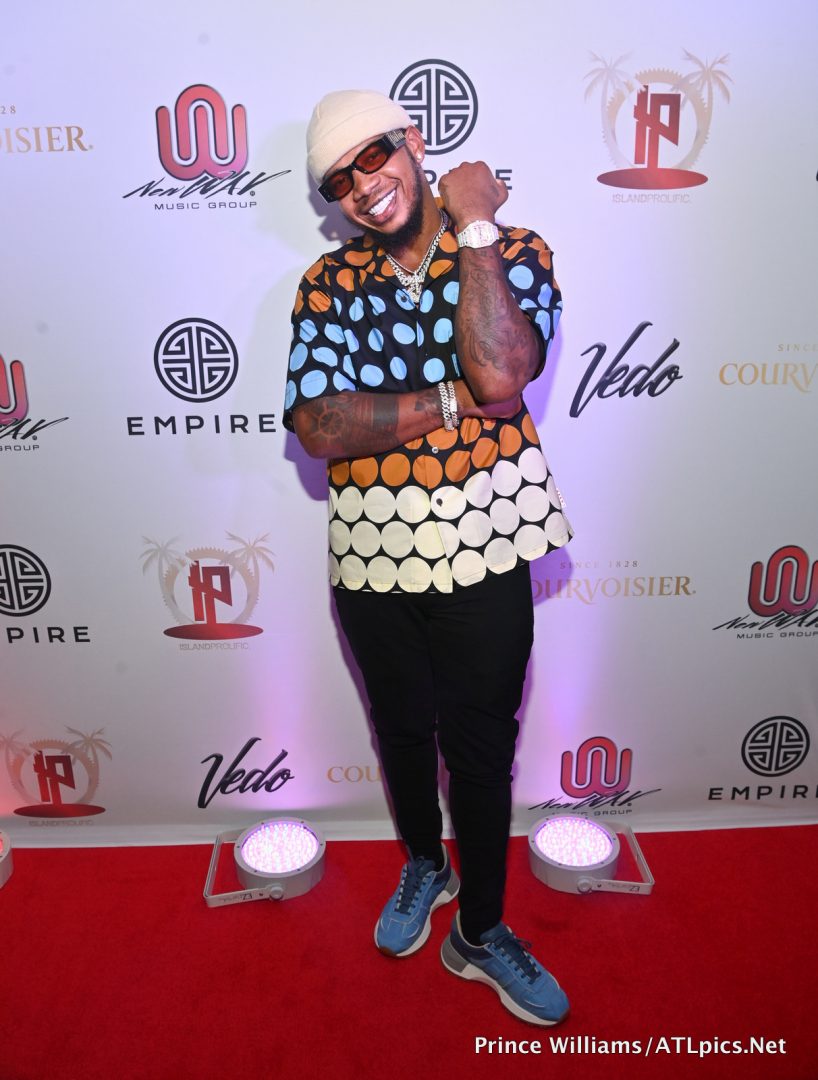 Celebrating the triumphant release of his fifth studio album, titled 1320, R&B singer-songwriter Vedo took a moment with rolling out to discuss his music. He says this project will give fans the best of his artistry and creativity, with Ari Lennox, Lloyd, Eric Bellinger, Jacquees, and Erica Banks featured on tracks on the 14-song album. […] R&B crooners Donell Jones, Dave Hollister and Carl Thomas are coming together as a supergroup called “The Chi,” as they all hail from the Windy City. Merging their vocal styles similar to the way Johnnie Gill, Keith Sweat and Gerald LeVert came together in 1997 to form LSG, the trio hit up Instagram to share […]

Kodak Black gets day named for him in Florida

Kodak Black turned 24 on June 11 and Broward County, Florida, celebrated the occasion by naming the day for him. Commissioner Dale Holness declared June 11 Kodak Black Day as the Pompano Beach, Florida native was awarded for his charitable works and endeavors in the field of music. The “Tunnel Vision” rapper was presented with […] 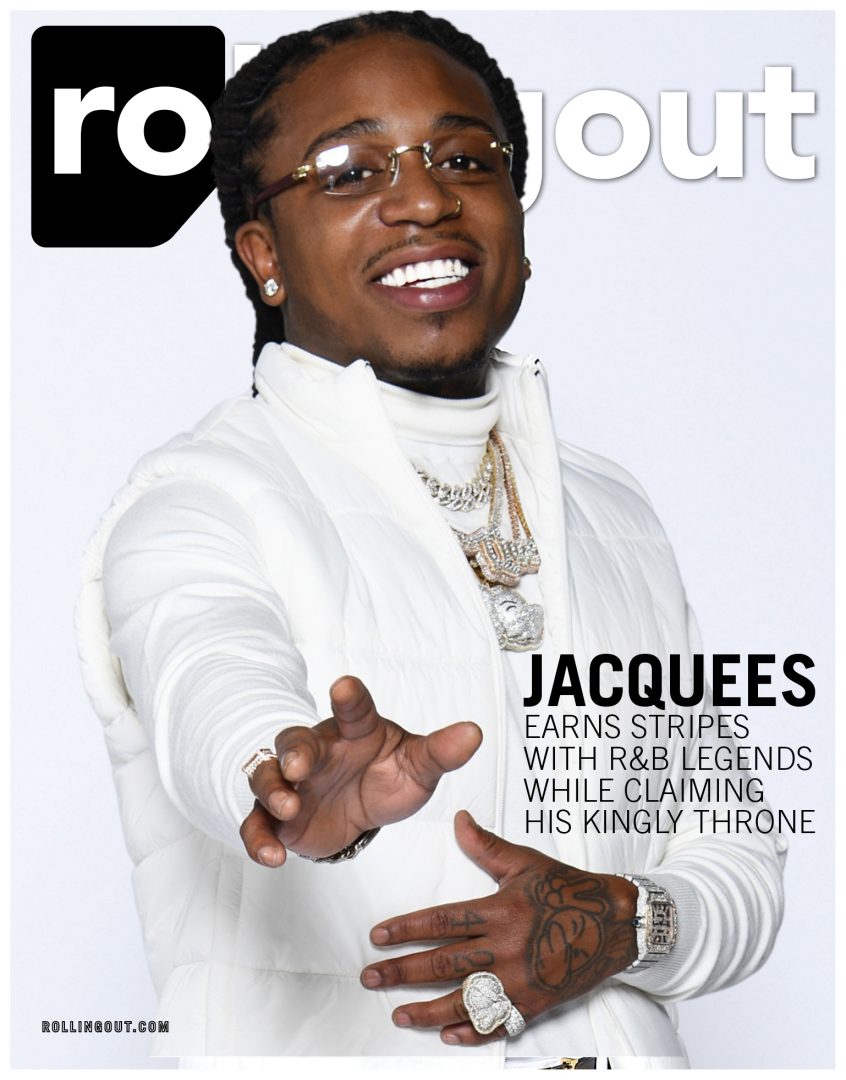 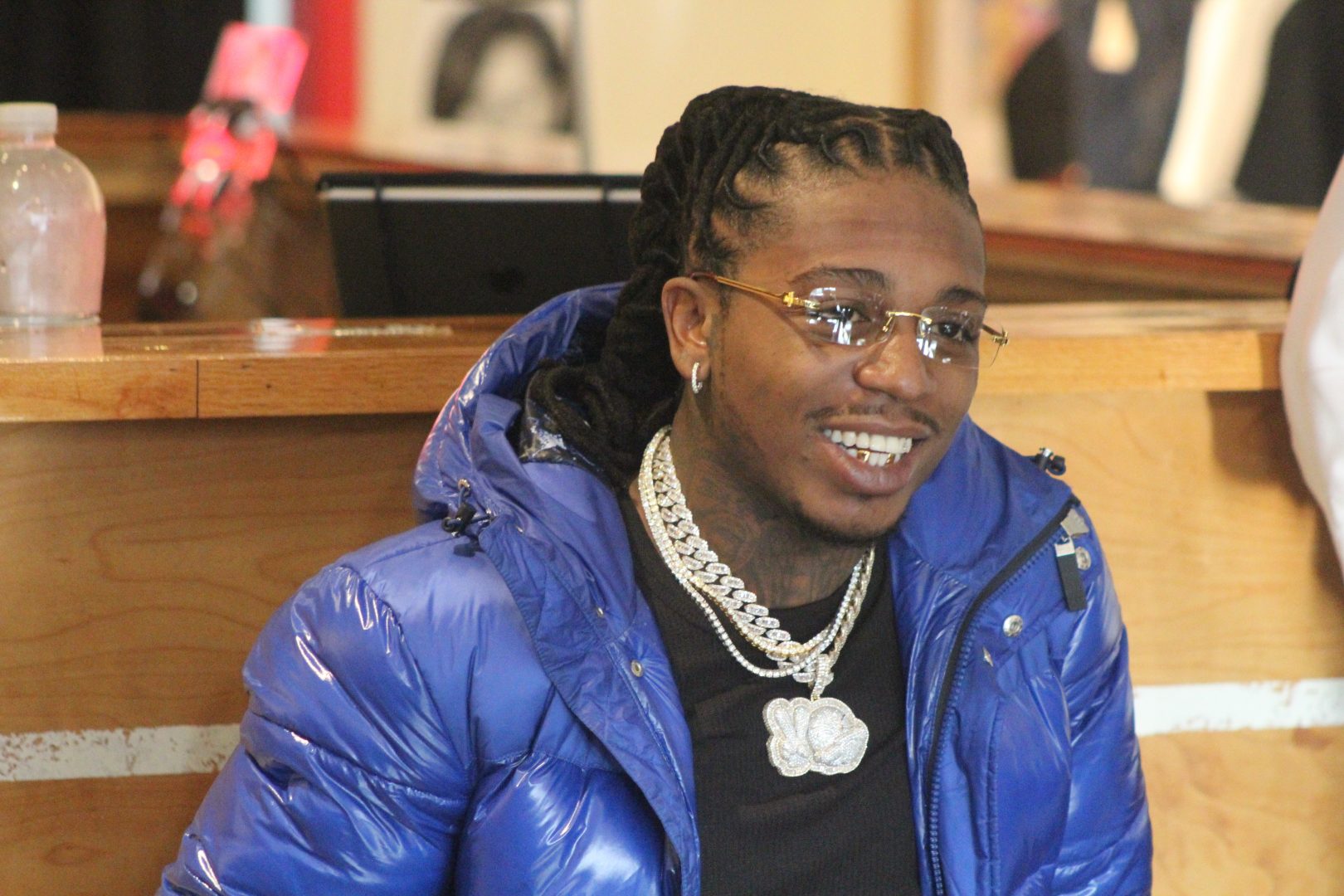 R&B singer Jacquees recently had to throw hands while vacationing in Mexico with his girlfriend Dreezy. In the video clip which only shows the end of the scuffle, you can see Dreezy slap the man during the beach rumble which occurred on Memorial Day in Cabo San Lucas. The singer and rapper hopped on Instagram […] 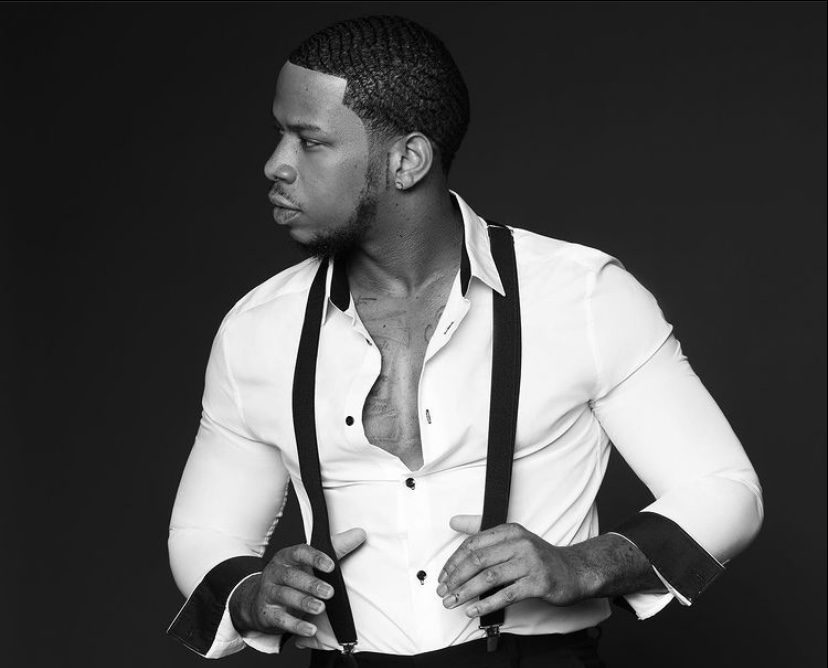 R&B is starting to reemerge after being stagnant for several years, as romance faded away in the lyrics and the art of seduction became nonexistent. Vedo has been one of the few champions holding down the fort with his bedroom seductions since emerging on the scene in 2013 after appearing on “The Voice.” The Atlanta-bred […] 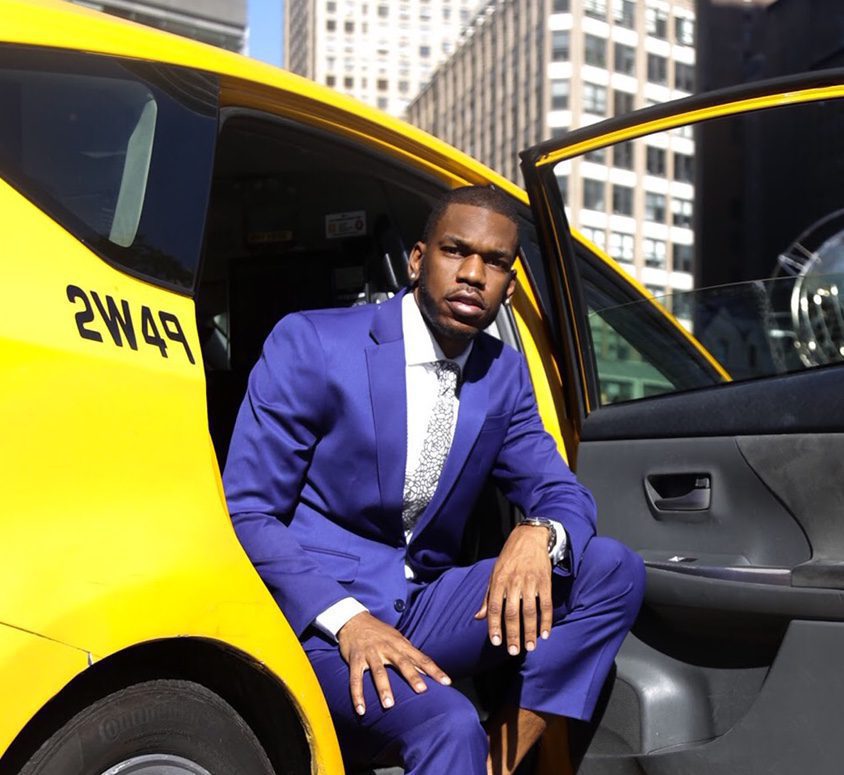 Johnathan “J. Sims” Sims is an Atlanta native who was inspired to work in both marketing and music by watching the rise of music mogul Sean Combs and the technological advances of Steve Jobs’ brand. As a Georgia Southern University (GSU) student, Sims studied marketing and graphic design when he wasn’t creating, promoting, and/or tweaking […] 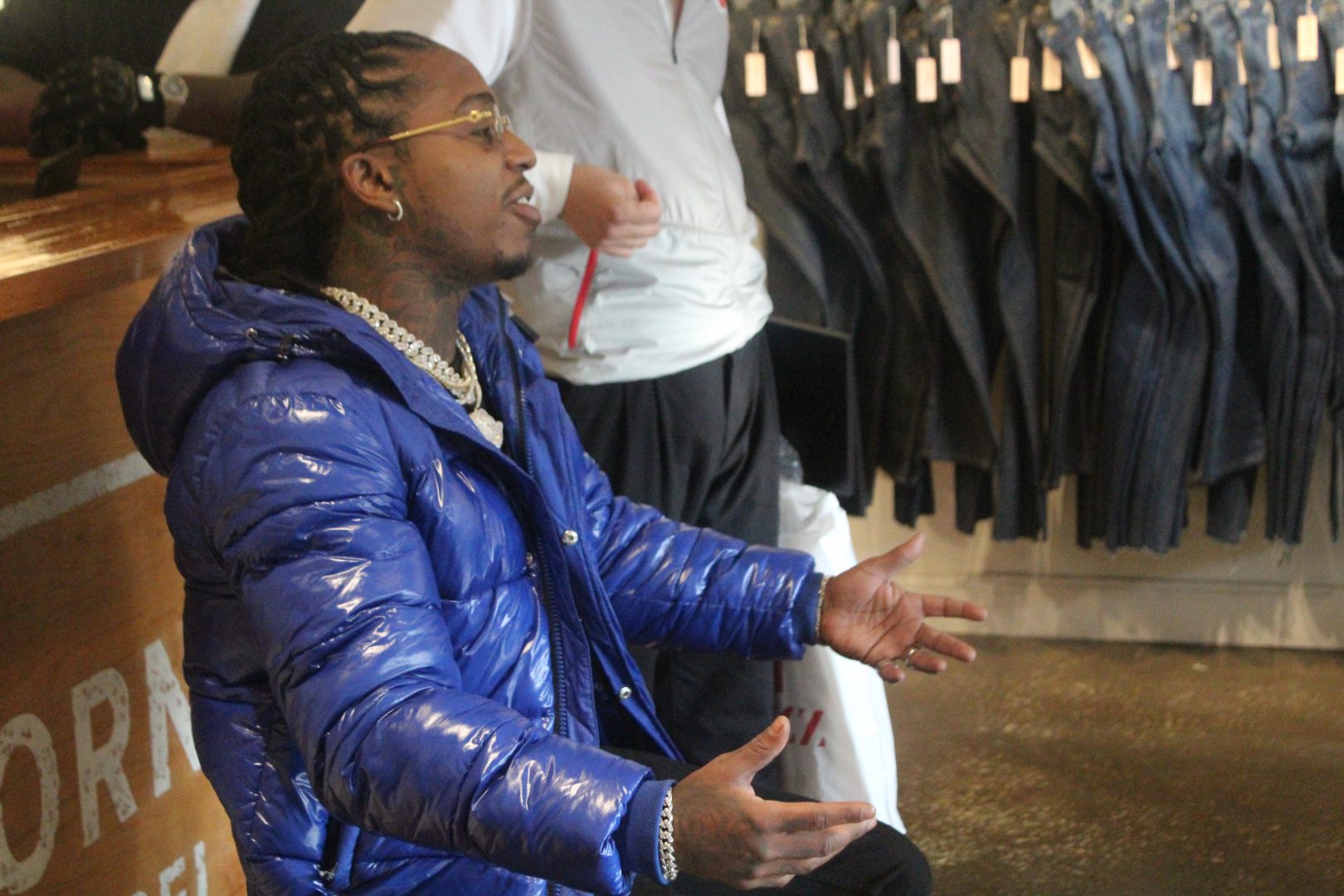 Millennial R&B crooner and the King of R&B (for this generation) Jacquees was in Chicago recently to perform at the WGCI Big Jam concert and also to speak to some students. Students from South Shore International College Prep, Kenwood Academy and Martin Luther King College Prep High School were there to see their beloved artist. […]

Jacquees was in Chicago recently for WGCI’s Big Jam and to speak to a group of high-school students about his journey. Rolling out spoke to the self-proclaimed King of R&B (for this generation) about the difference between music now and in the past. 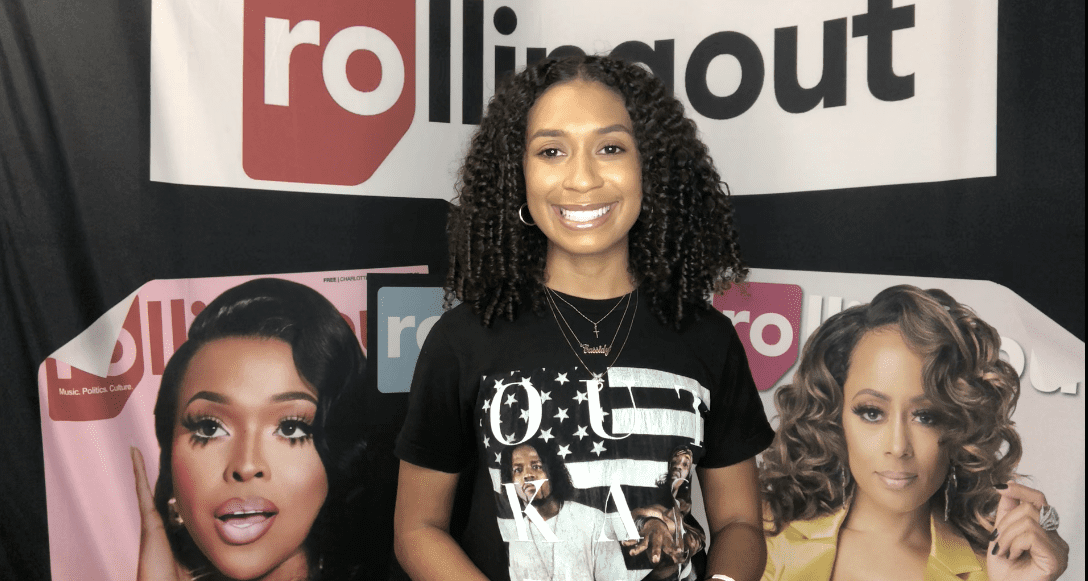 In this episode of Rolling Out Tonight, host Cassidy Sparks recommends checking out new music by Dave East and Jacquees, the horror film Doctor Sleep, the return of OWN’s popular TV series “Black Love” and more. Tune in each week as rolling out brings you the hottest new releases in music, movies, and TV. 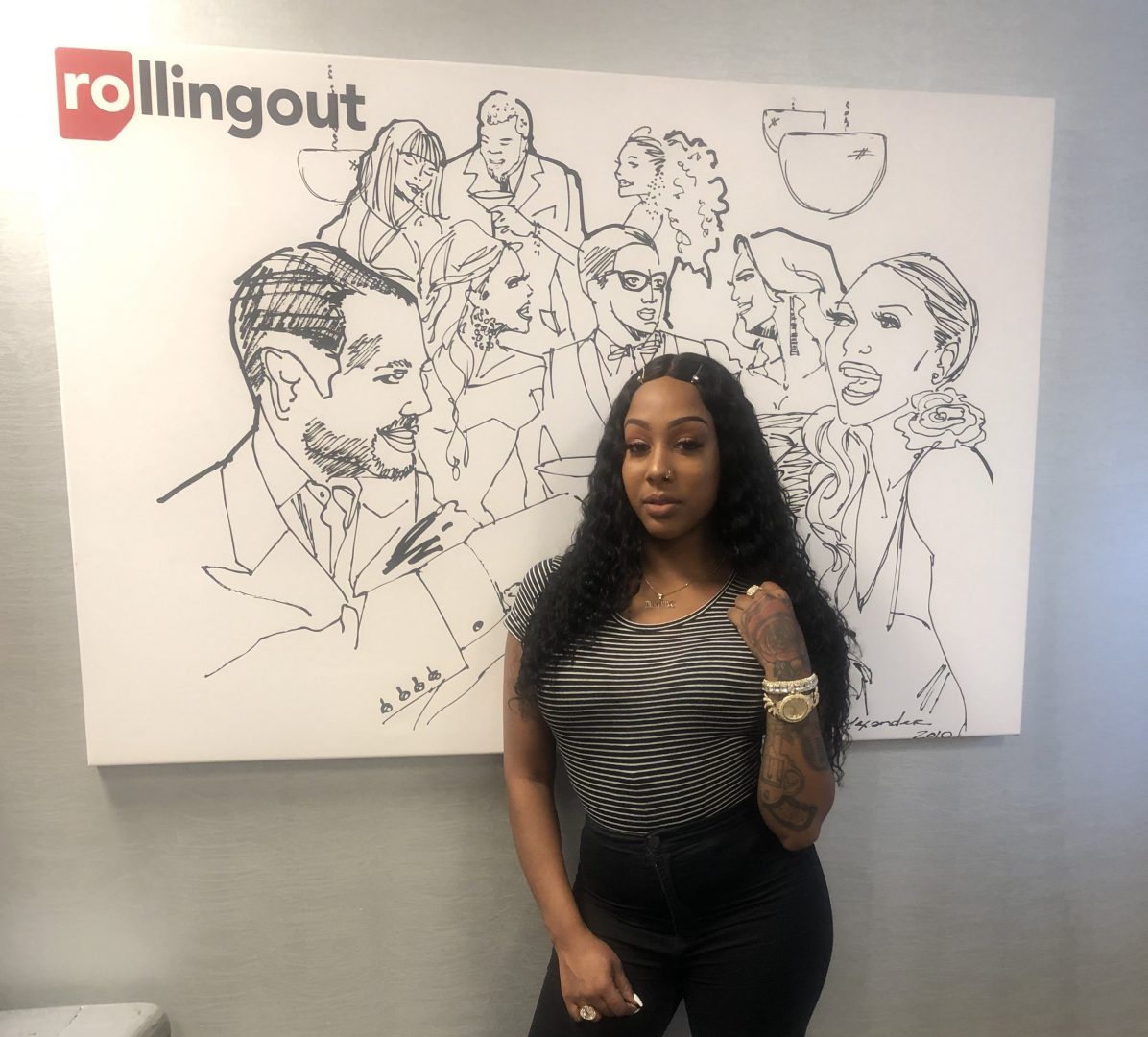 Known for writing hits for R&B favorites such as Chris Brown, Keke Wyatt and Jacquees, among others, R&B singer Kissie Lee continues to make chart-topping music with the release of her new EP, Real. Kissie Lee stopped by rolling out studios to discuss her new EP, The Everlasting Tour with Sammie and Damar Jackson, and […] 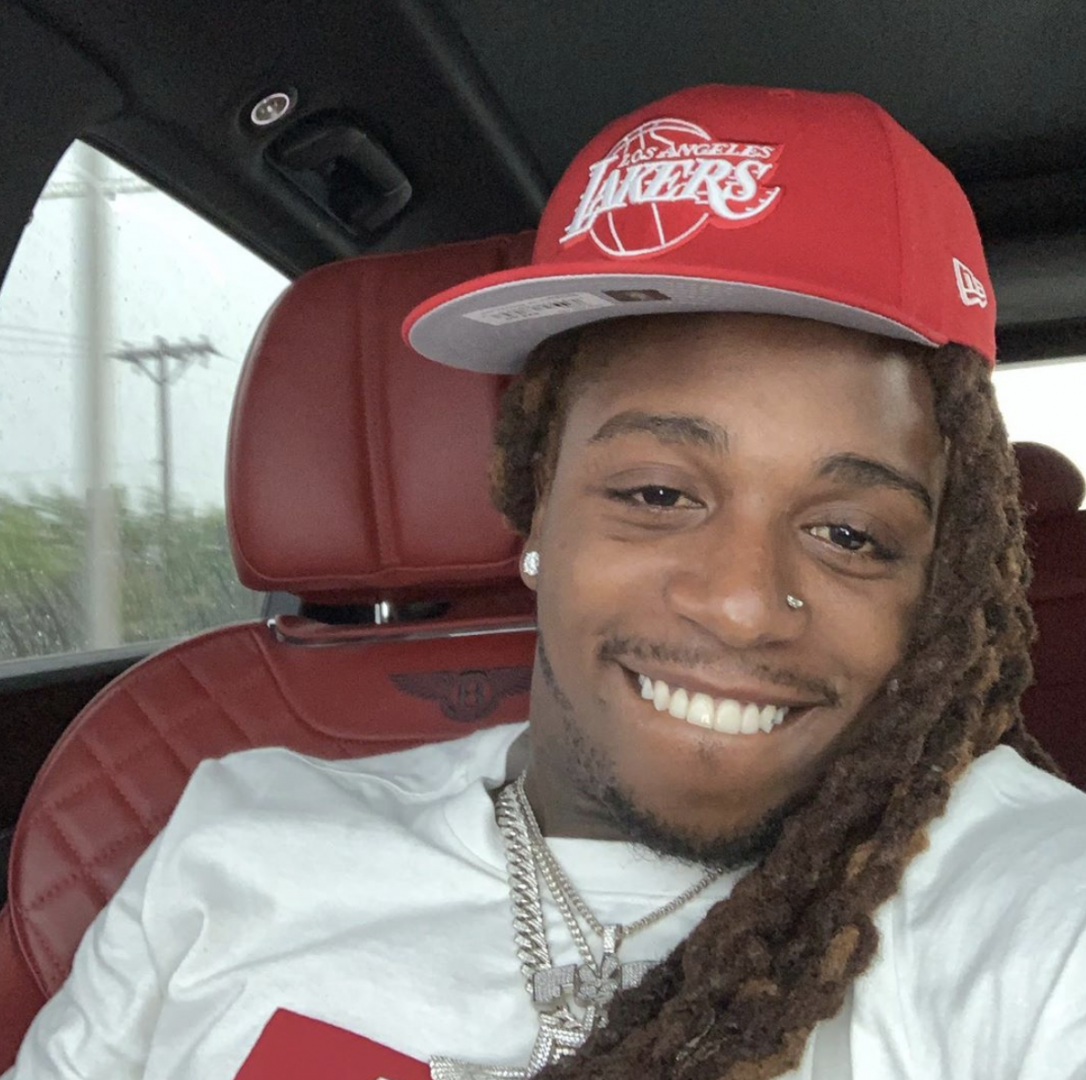 R&B singer Jacquees has replicated two iconic photos of Cassius Clay, aka Muhammad Ali, and he has the internet buzzing. The singer, who released his debut album, 4275, in 2018, took to Instagram Tuesday, July 2, 2019, and shared his version of the famous images of Ali training underwater, which was taken in 1961 by […] 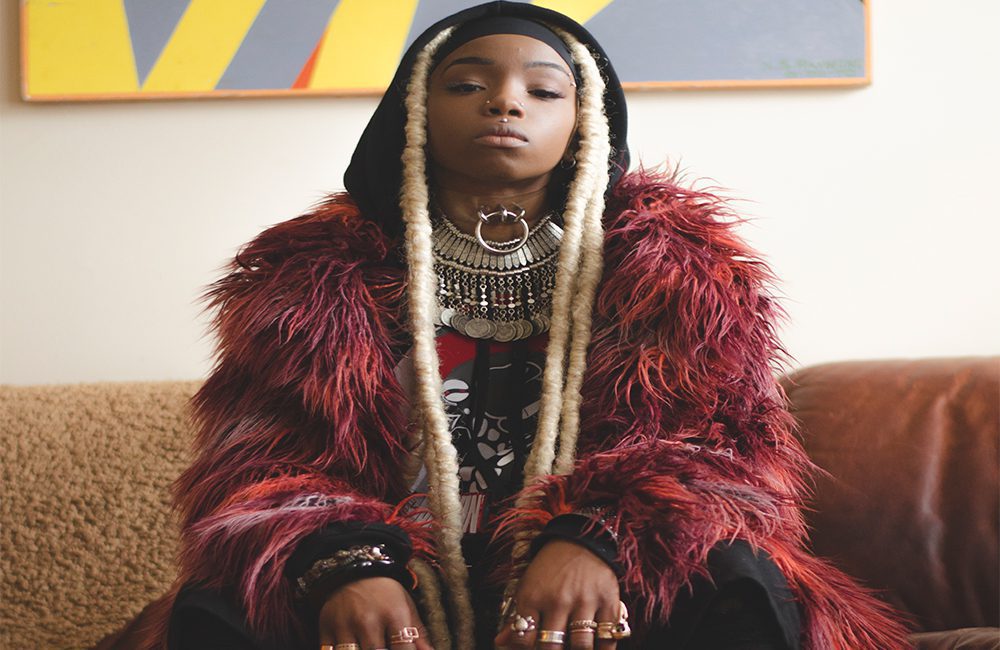 Dreamadai is an Atlanta-based R&B artist signed to Empire, one of the hottest record distribution labels in the industry. Growing up in the music business, Dreamadai began singing and writing at the age of 7 for Jacquees and the OMG Girlz. Filled with passion and fire, she remained consistent in her craft and was signed […] 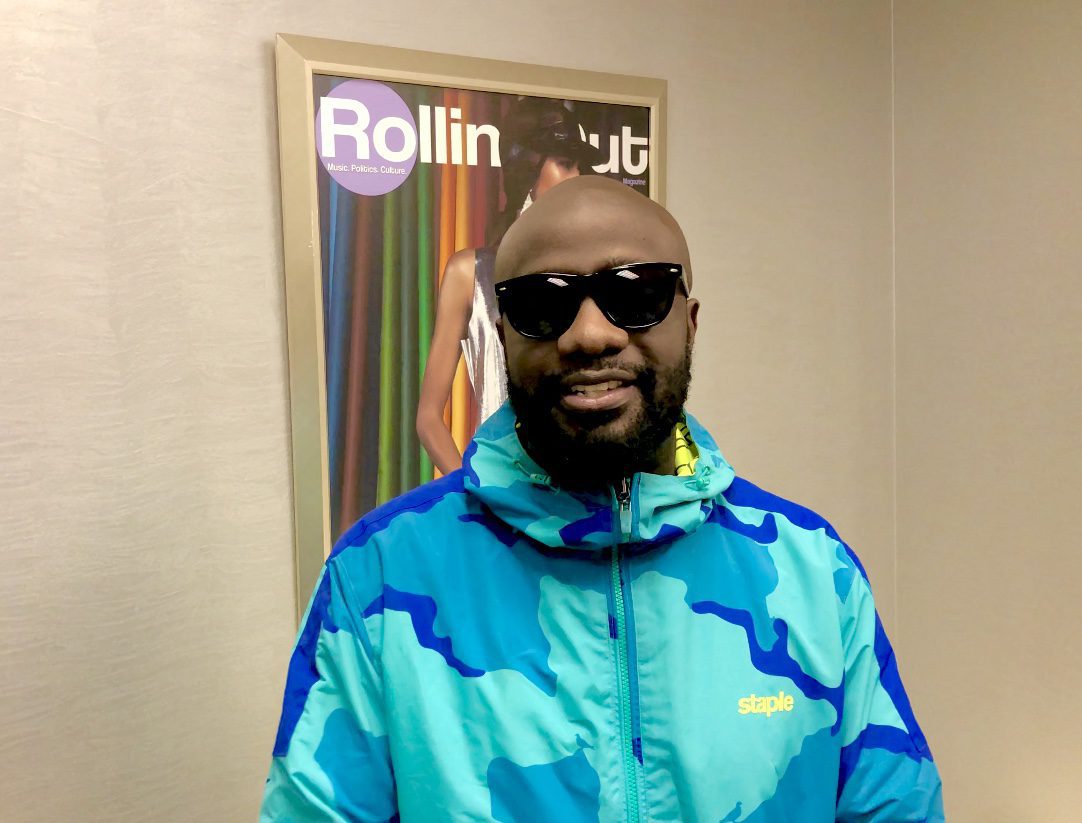 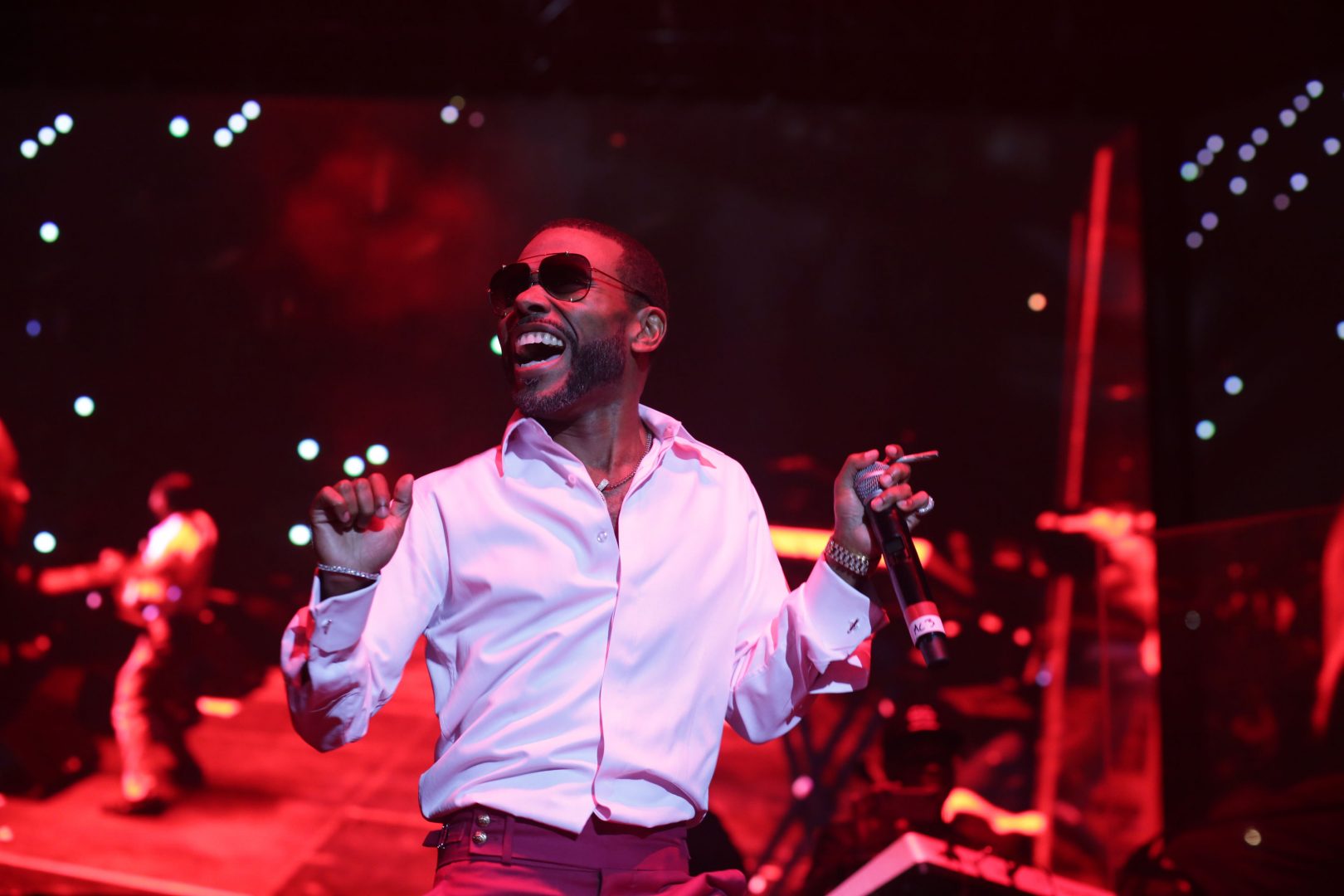 V-103 held its annual Winterfest R&B concert at the State Farm Arena in Atlanta, Georgia, on Saturday, Dec. 15, 2018. Rolling out had the opportunity to witness musical magic as artists hit the stage to prove who is the ultimate king (or queen) of R&B. Excited fans filled the arena to witness performers, including Sevyn Streeter, […] 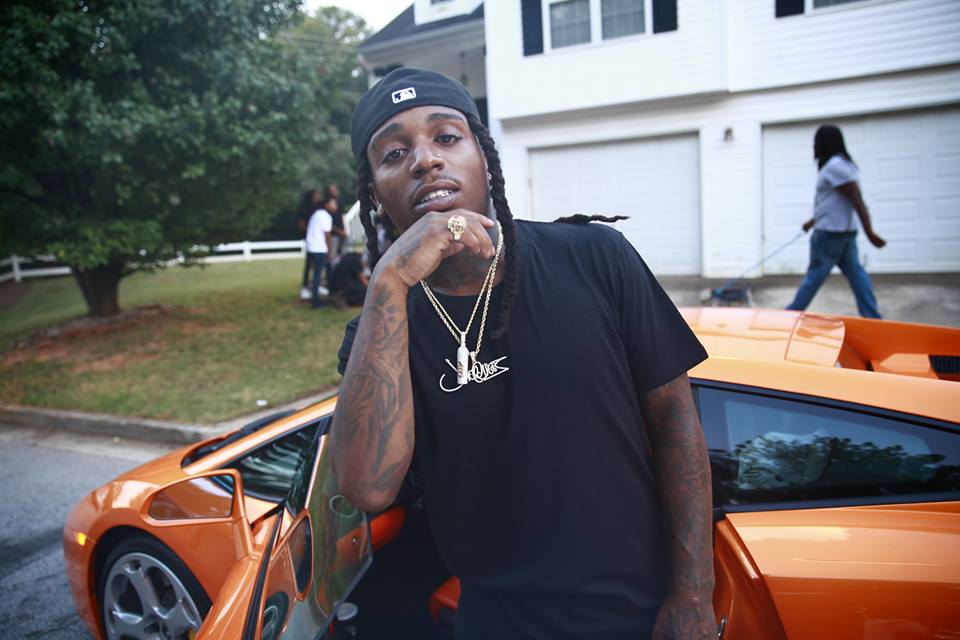 Jacquees is one of the leading voices of this new generation’s R&B movement, which also includes the likes of Ty Dolla $ign, SZA, H.E.R., Daniel Ceasar, and Khalid, to name a few. But Jacquees, 23, believes that he stands alone. “I just want to let everybody know that I’m the king of R&B right now, […]

During a recent interview at rolling out studios, Jacquees discussed his new album and Atlanta culture with K. Botchey.

Jacquees touts honesty and his Atlanta roots on debut album, ‘4275’ 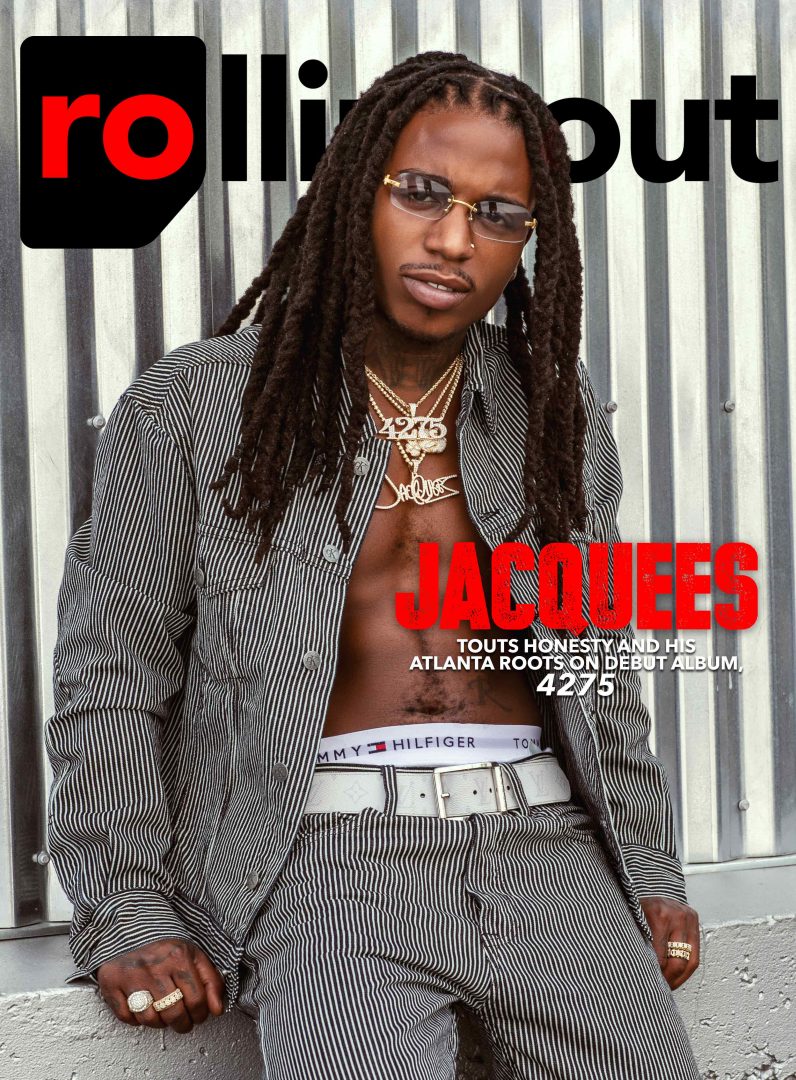 By: A.R. Shaw with additional reporting by Cassidy Sparks Three weeks before the beginning of summer, Atlanta’s sweltering heat was already on full blast when singer-songwriter Jacquees walked into the rolling out studios, shirtless and full of raw energy and passion. It wasn’t arrogance he exuded, but a deep satisfaction from perfecting his craft. He stopped […]