Willow Smith proud of her generation’s response to BLM movement

Willow Smith is proud of her generation’s response to the Black Lives Matter movement. The “Whip My Hair” singer is pleased to see people her age standing up for what they believe is right, as people protest across the United States, and the world, over the mistreatment of Black people, sparked by the murder of […] 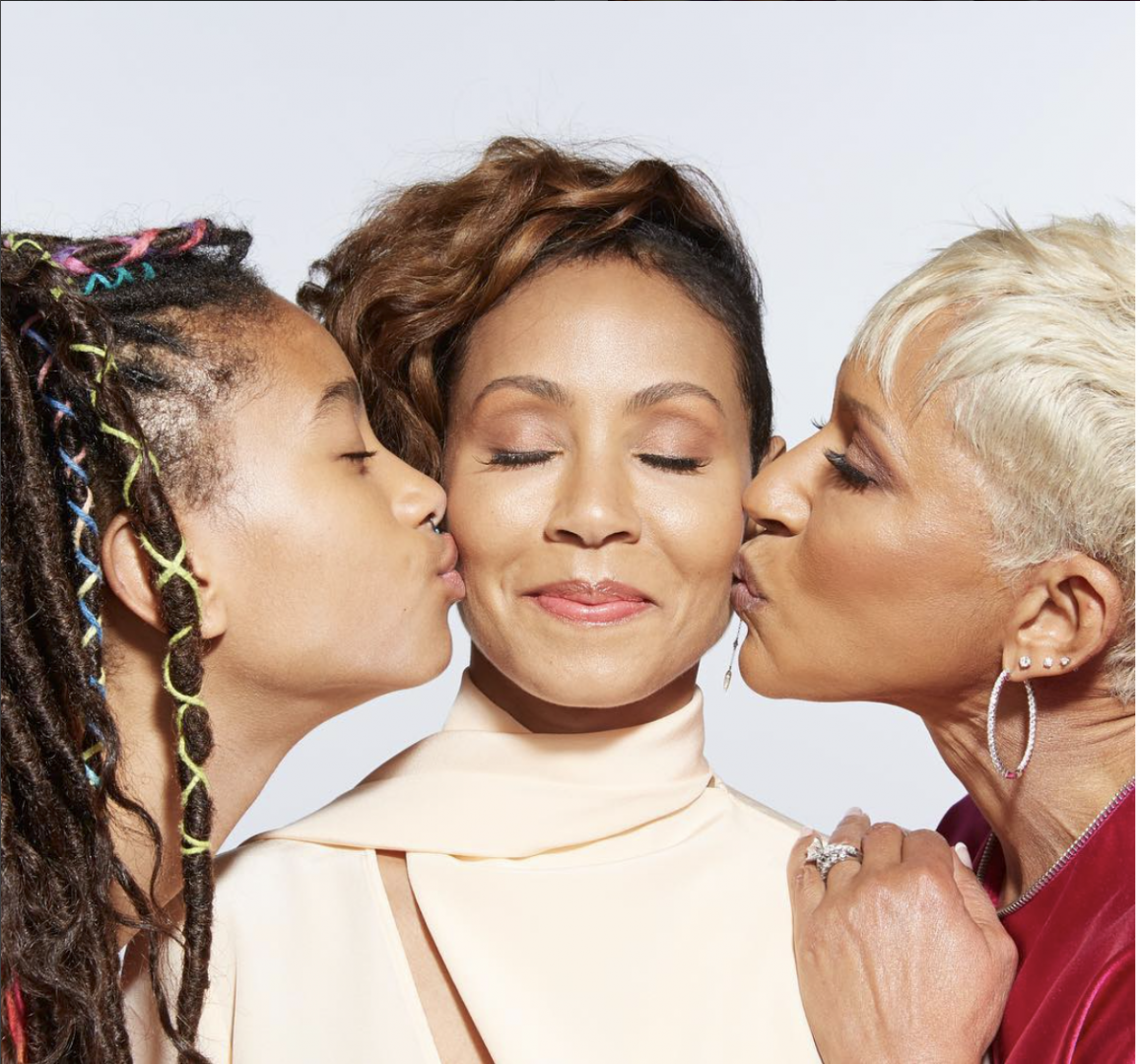 Jada Pinkett Smith wants her daughter Willow to use their “Red Table Talk” series to inform her own children in the future. The 47-year-old actress hosts the Facebook Watch talk show with her 18-year-old daughter – whom she has with husband Will Smith – and her mother Adrienne Banfield-Jones and has said she hopes the show will become a guide […]

Tiffany Boone gets a second chance with ‘The Chi’ 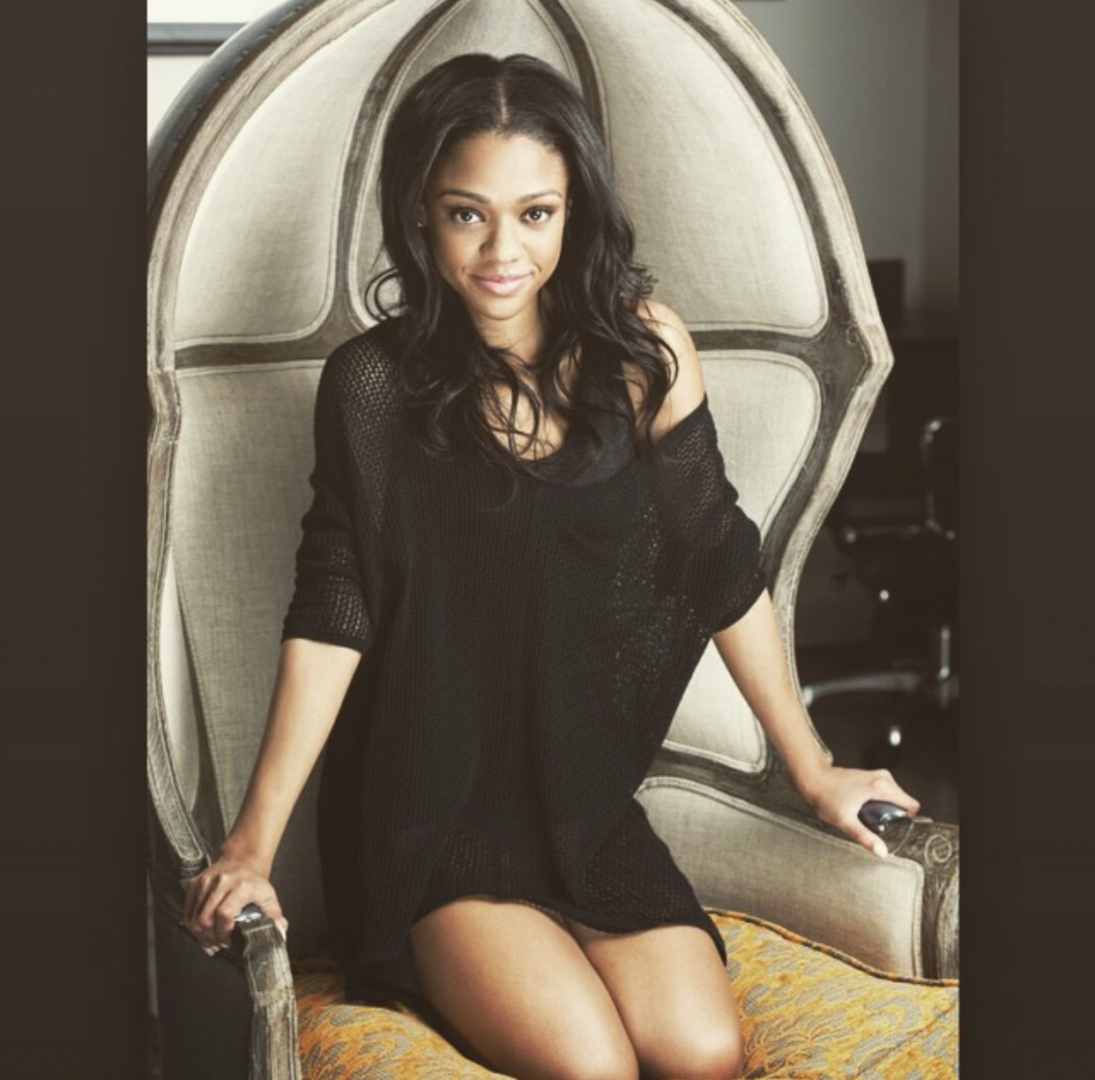 The pressures of Hollywood can sometimes be overwhelming, but actress Tifanny Boone found a way to use that pressure to reenergize her love for acting. After filming Fox’s The Following, Boone began to feel the need to always be perfect and it began to take a toll on her. To find creativity in a safer […]

‘All Eyez on Me’ producer responds to the film’s critics 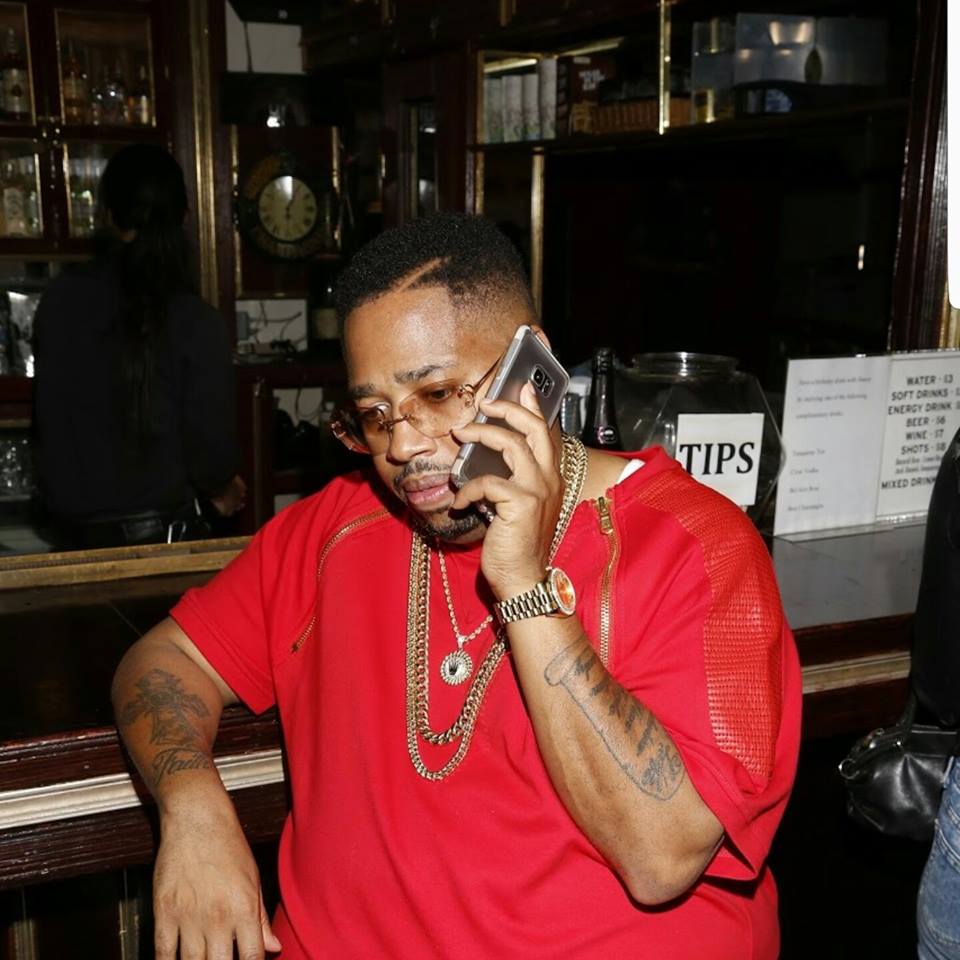 All Eyez on Me, the highly anticipated film chronicling the life of rapper Tupac Shakur, may not have warranted the best reaction. But, the film’s producer, L.T. Hutton is standing by his work. “Kind of disappointed and just hurt by the accusations — it all came from the truth, places and moments of her actual dialogue […]

Jada Pinkett Smith posted pics to Facebook to show off her beautiful natural long locks and to publicly mention that rumors about the Carol’s Daughter bankruptcy are false. Pinkett Smith is very proud of her beautiful locks and publicly thanks Lisa Price for her line. “I know you all often see my hair in various ways, but what you […]

It’s not as glamorous as his 25,000 square foot California mega mansion; however, Will Smith’s 1,200 home away from home turns heads everywhere it goes. HGTV highlighted the Smith family’s two-story trailer, complete with a wardrobe room, granite counter tops and a 30-person sitting area with a 100 inch drop down TV. Can you say […]