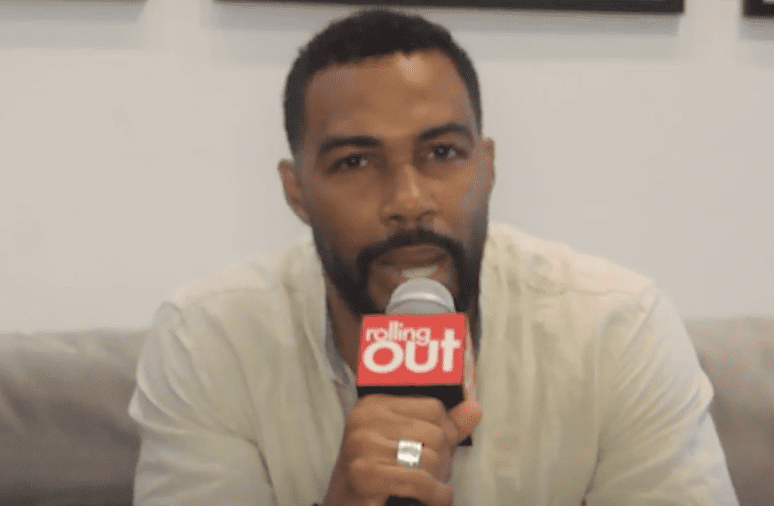 Ladies man Omari Hardwick finally admits he twice had to borrow money from notorious loan shark 50 Cent because his “Power” pay was so paltry. Hardwick’s personal finances were in stark contrast to his iconic character, James “Ghost” St. Patrick in the Starz blockbuster drama series. Ghost was a suave and arrogant criminal who boasted […]

“Power” star Omari Hardwick has the time for trolls these days. The man who shot to international fame playing James “Ghost” St. Patrick in the blockbuster Starz series, clapped back hard at an Instagram troll who mocked Hardwick’s poetic expressions. Hardwick, 46, posted himself sitting down in a corner wearing all black on his IG […] Naturi Naughton got candid in a recent interview about what we can expect this summer on “Power“. With Season 5 set to premiere on Jul 1, fans are searching for any information that will satisfy their voracious appetites. Naturi Naughton, also known as Tasha St. Patrick, wife of businessman and lead character James St. Patrick, graciously shared […]

Omari Hardwick’s heartwarming message to his wife on her birthday 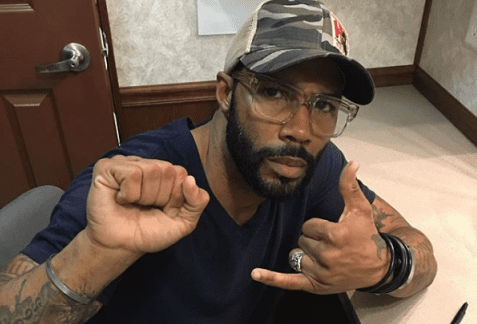 Hollywood heartthrob Omari Hardwick melted many females’ hearts for a different reason this time.  Hardwick, the mega-watt star of “Power” who causes high-decibel shrieks whenever he steps into a room, recently shared his heartfelt feelings about his wife and kids. Hardwick, who portrays James “Ghost” St. Patrick on arguably cable’s most popular program, penned an […]