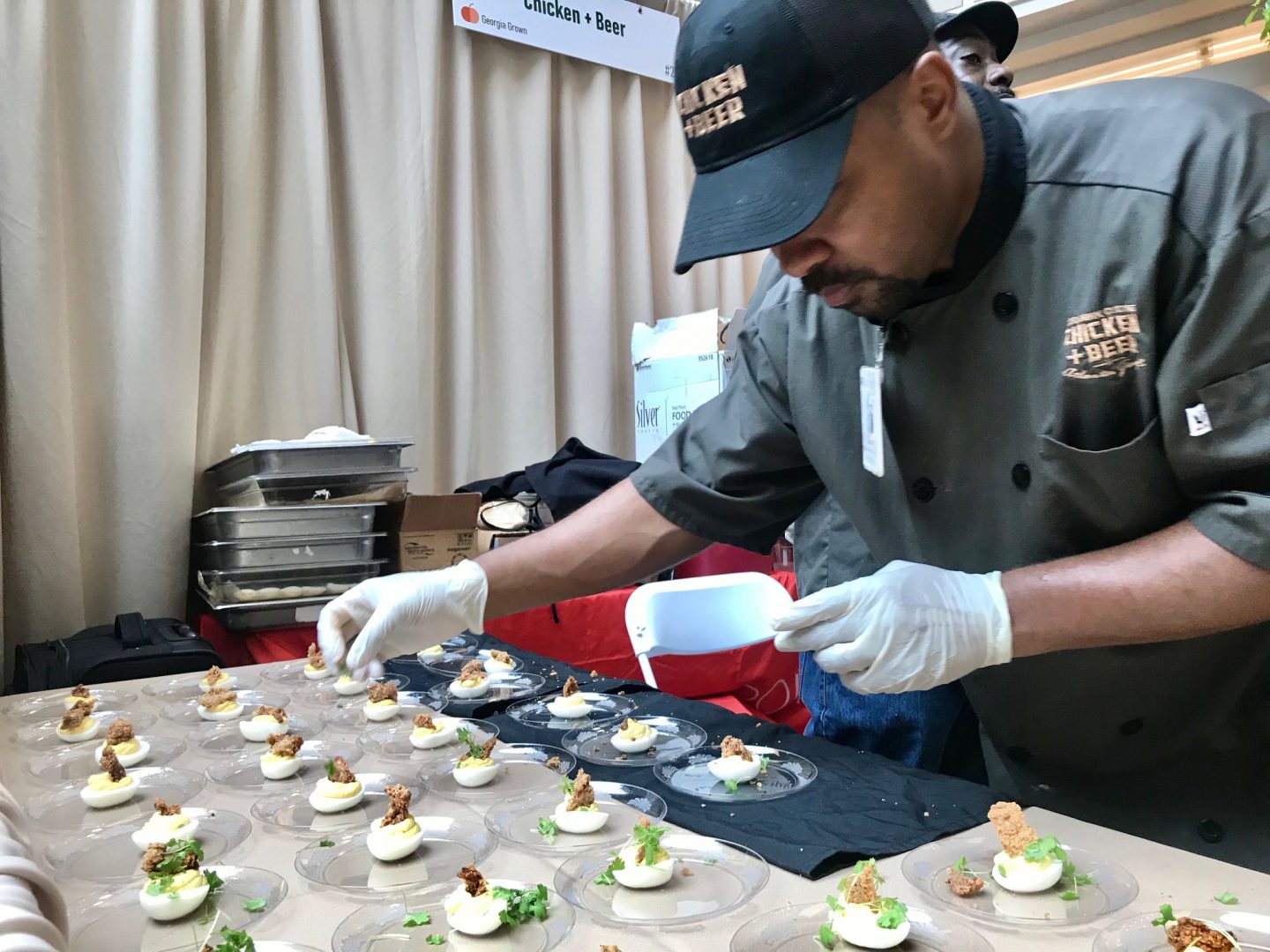 If you’ve ever walked around the world’s busiest airport, Atlanta’s Hartsfield-Jackson International Airport, you know that its concessions are unmatched. On Tuesday, Oct. 29, 2019, the annual Taste of Hartsfield-Jackson, a premier food festival showcasing the airport’s diverse dining options, was held from 11 a.m. to  4 p.m. in the Domestic Terminal Atrium. “This event […] 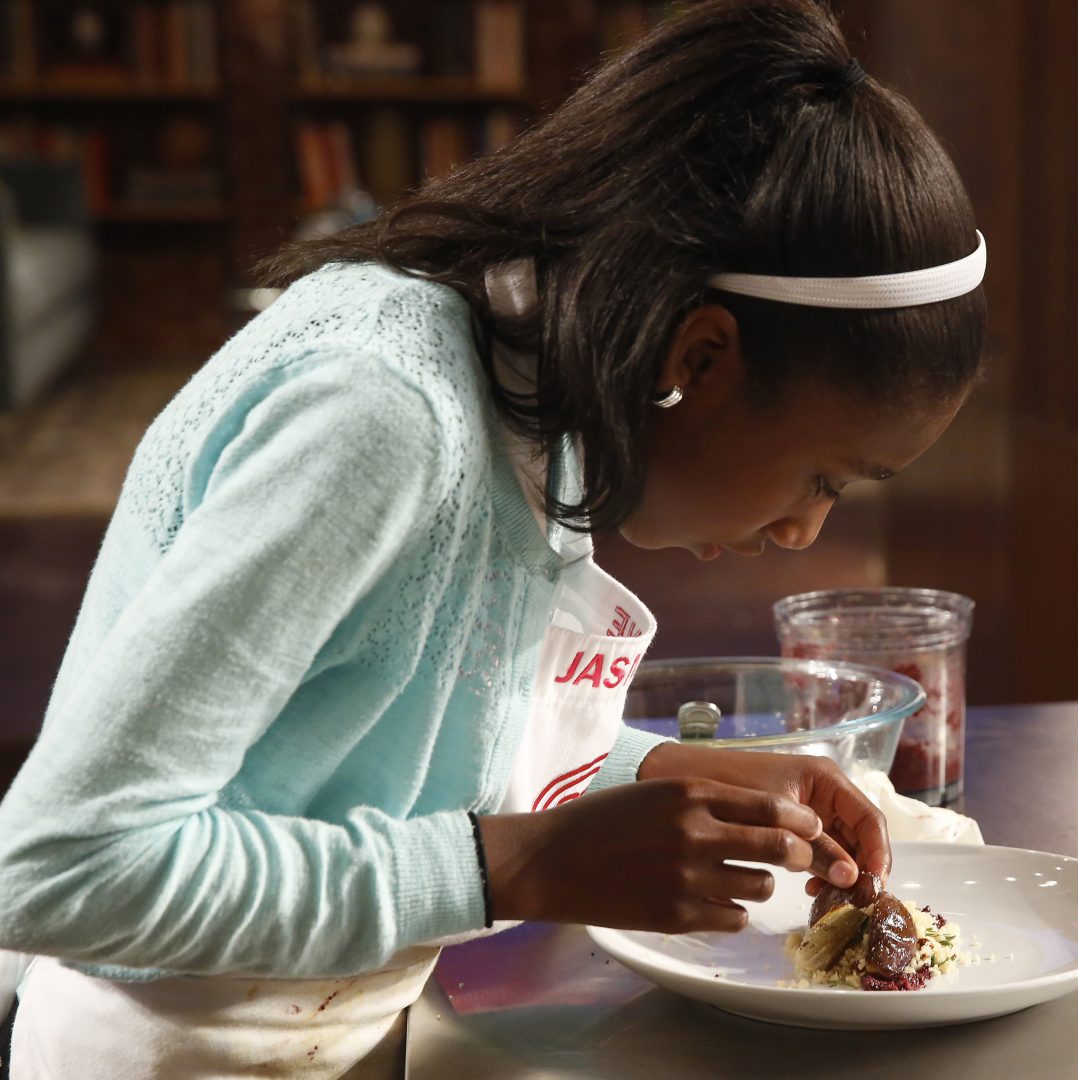 Jasmine Stewart, the winner of “MasterChef Junior” season five, is a role model for young girls and the next generation of chefs. The 13-year-old is a rockstar in the MasterChef world, but Stewart is also showcasing her many talents outside of the kitchen. Stewart auditioned for the show after being persuaded by her parents. After […]