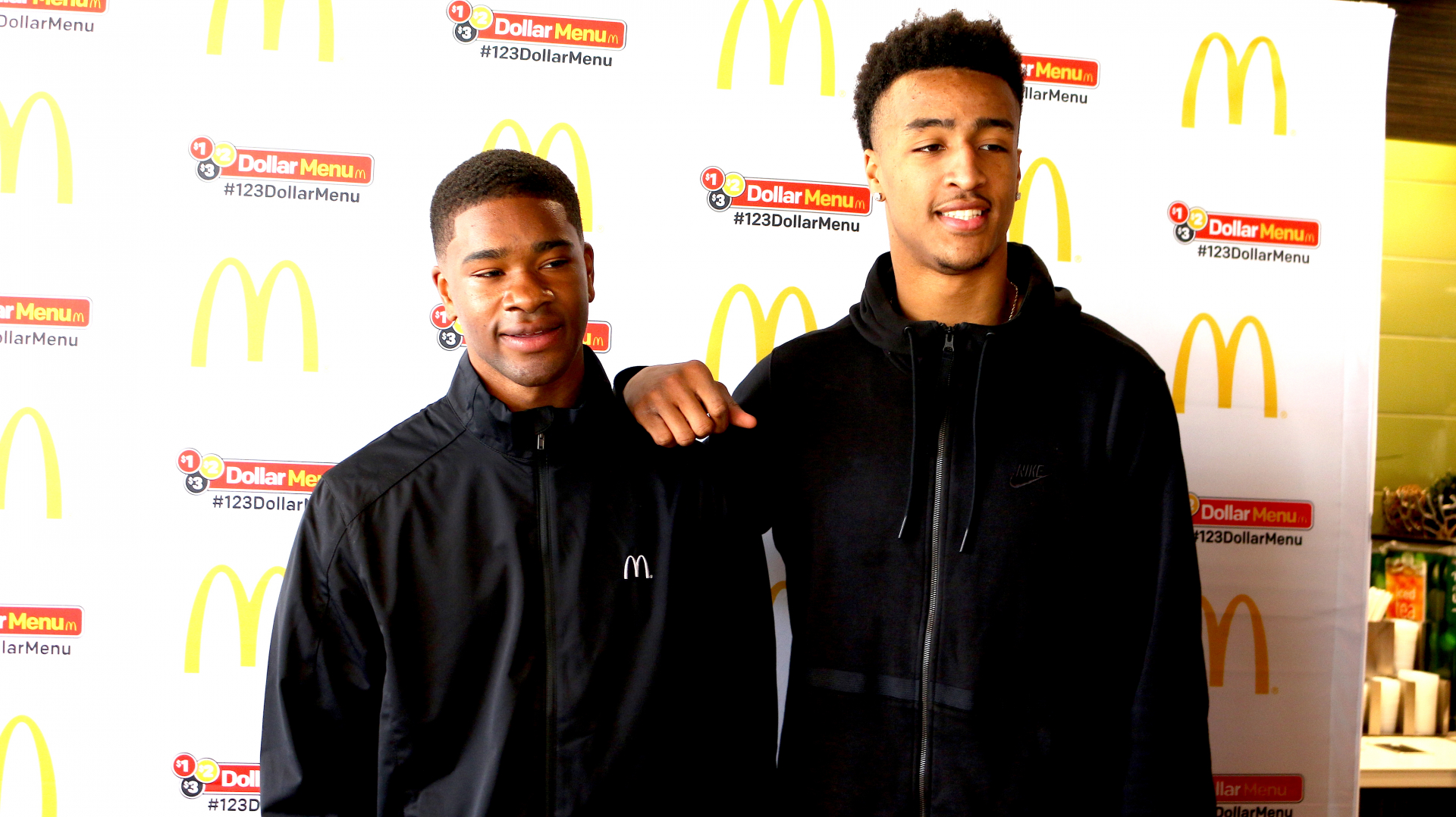 Jason Collins opens up about coming out to the Clintons It’s been three years since Jason Collins made the historic decision to come out of the closet and become the NBA’s first openly gay active player to reveal his sexuality to the world. Afterwards, many fans assumed that there would be other closeted athletes in the elite class of sports that would walk through the […] People across the nation have been up in arms in recent weeks over Indiana passing the Religious Freedom Restoration Act, which allows companies to deny customers service based on their religious beliefs, which opens the door for discrimination against communities like the LGBT community. And now it’s being reported that famous gay athlete Jason Collins […] Jason Collins became one of the sports world’s biggest trailblazers when he came out of the closet and became the first active openly gay NBA player. But now that Collins has retired, he’s spending his time coaching other LGBT athletes on how to come out. In a new interview with The Daily Beast, Collins revealed […]

Jason Collins went from a moderately famous NBA star to a world-famous sports icon last year when he came out of the closet as gay in a Sports Illustrated feature. And after signing a deal with the Brooklyn Nets this year and becoming the first openly gay active NBA player — and the first openly […]

Robin Williams and his celeb friends

Actor Robin Williams left us suddenly Monday. The cause of death was suicide (for more details on his death click here). Having an acting career that started with his alien role as Mork in “Mork and Mindy” in 1978, Williams has played in more than 80 movie roles, numerous TV roles and has won awards as prestigious […]

Jason Collins describes 1st time he admitted he was gay

To the world, Jason Collins’ revelation to the public that he’s gay was a pivotal moment in American sports history, marking the first time that an active player in one of the nation’s four major sports leagues had ever come out. But for Collins, it was equally important when he first uttered those words to himself. And in a new […]

Jason Collins to be honored by Logo TV

Jason Collins has certainly been breaking ground for the LGBT community all year long as he not only became the first active NBA player to come out as gay during his time as a free agent, but also later became the first openly gay player to be signed by a team when he was offered […]

Derrick Gordon talks about terrible life in the closet

It’s been a remarkable couple of weeks for University of Massachusetts star Derrick Gordon, who came out of the closet to widespread praise earlier this month. In a new interview about his coming out story, Gordon talks about his many years spent in the closet and explains how deeply scarring they were to his life. […]

Openly pansexual rapper Angel Haze has certainly been an outspoken figure in hip-hop when it comes to gender, sexuality and homophobia in society. Last week she was very outspoken on Twitter when she detailed a homophobic incident that she witnessed on a recent flight. According to Angel’s Twitter account, while boarding a Virgin Atlantic flight she […]

Jason Collins says he was taunted by another player over sexuality

Most of the world stood in applause of Jason Collins after he pulled himself out of NBA limbo following his high-profile coming out moment and was signed to the Brooklyn Nets. However, not everyone was supportive of the NBA’s first active, openly gay player and he recently revealed that he was taunted by a rival […]

Brooklyn Nets sign Jason Collins for the rest of the season

Jason Collins to sign another 10-day contract with Brooklyn Nets

Jason Collins has been holding court in the NFL and in the global spotlight as the first openly gay player in one of North America’s four major sports ever since he signed a 10-day contract with the Brooklyn Nets last weekend. To make the moment even more special, Collins chose No. 98 as his jersey […]

For most of the world, Jason Collins’ remarkable return to the NBA marked a major point in history for the world of sports as Collins became the first openly gay athlete to play in one of North America’s four major sports. And although some are criticizing and downplaying Collins’ achievement, NBA legend Kobe Bryant is […]

One of the biggest moments in sports history finally happened when NBA free agent Jason Collins was signed to a 10-day contract with the Brooklyn Nets and hit the court the same night to face-off against the Los Angeles Lakers, making him the first openly gay player in major sports to play in a game. […]

Jason Collins became the first openly gay athlete to play in one of the four major American professional sports when the Brooklyn Nets power forward checked into the game vs. the Los Angeles Lakers in the second quarter, inspiring a thunderous ovation from the crowd. Collins, at the urging of coach and future Hall of Fame […]

Jason Collins is about to become the first admitted homosexual athlete to play one of the four major professional sports in America after inside sources revealed that the NBA’s New Jersey Nets want to sign him to a 10-day contract. The Nets (25-27) are in playoff contention as they sit three games behind Atlantic Division-leading […]