Lady Gaga, gay pride and Tel Aviv: What do they have in common? 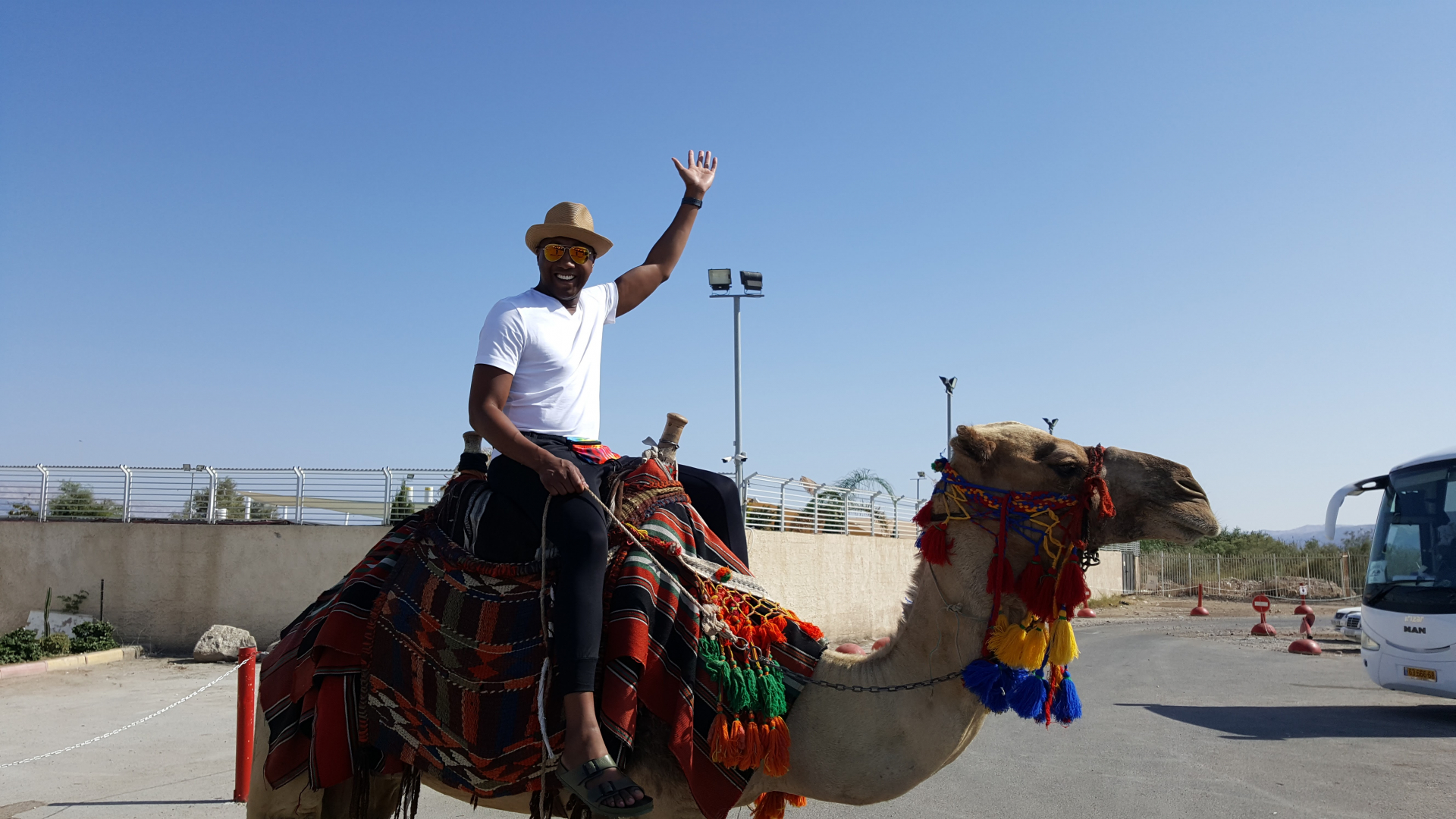 From Jerusalem to the Dead Sea, Tel Aviv is teeming with countless opportunities for exploration. The Non-Stop City is jam-packed with beautiful people, great dining and unique cultural gems. 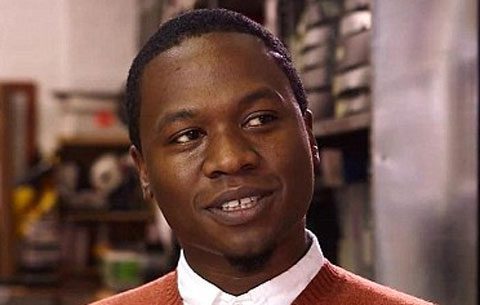 The recent news of a series of threats to Jewish centers in New York has now been solved with a shocking arrest. The FBI has announced that they now have a suspect in custody and he is a disgraced former journalist named Juan Thompson, 31, of St. Louis. Thompson worked at the Intercept media organization […] Over the last year we’ve learned Drake can do no wrong, it’s almost like he has immunity.  He continues to dominate urban radio while enjoying a distinct crossover appeal at the same time. Even after being exposed as less than the consistently brilliant lyricist with the limitless supply of rhymes we believed him to be, by an amped up […]

Israel at war over a lie?

Dame Dash discusses Lyor Cohen, Todd Moscowitz, Joie Manda, and Julie Greenwald–elaborating on why he has an issue with Cohen.

Another major hate crime has occurred; this time in America’s heartland of Kansas in Kansas City. Frazier Glenn Cross (aka Frazier Glenn Miller), age 73, a known white supremacist and former leader of the KKK shot 3 people dead on Sunday with the presumption they were Jewish. Cross first went to the Jewish Community Center of Greater […]

10 Athletes Who Celebrate God on and Off the Field

With the return of the NFL season, Tim Tebow has returned to the spotlight as an athlete who is vocal about his religion. However, Tebow isn’t the only athlete who believes that strong with can help with achievement on and off the field. We have compiled a list of the 10 most religious figures in […]

On Sunday, Jan.29, Bishop Eddie Long, the disgraced pastor of New Birth Missionary Baptist Church in suburban Atlanta, invited Rabbi Ralph Messer to fellowship with his congregation. Messer wrapped Long in the scrolls of a Torah, sang a prayer and declared the bishop a king. Long remained stone-faced throughout the ceremony. What was going through […]