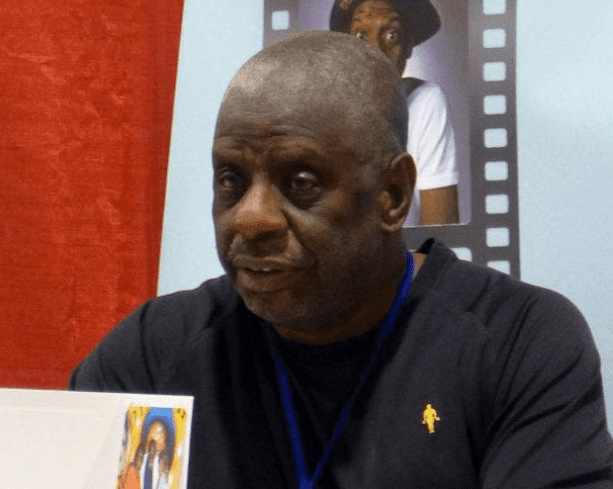 Actor and comedian Jimmie Walker of “Good Times” fame is basically telling Black NBA stars the same thing fellow conservative Laura Ingraham ordered them to do: “Shut up and dribble.” Walker, 72, is giving NBA superstars LeBron James, Kevin Durant, Kyrie Irving and others, some hard advice on how they should comport themselves publicly. “I […]

5 Black Republicans you need to know For many people, being a Black Republican puts them outside the mainstream of Black political thought. Because of the policies of the national Republican Party, it is thought that Black Republican are sellouts and enemies towards the social progress of Blacks in America.  But the fact of the matter is that Blacks are a diverse […] The beloved Evans family that we grew up with is coming to the big screen. Kenya Barris, creator of the hit sitcom “Black-ish,” has been given the green light by Sony to write a feature film adaptation of the classic sitcom, “Good Times.” Sources say Barris, who was brought in after initial screenwriter Phil Johnston (Wreck-It Ralph, […]

Comedian Jimmie Walker, ‘J.J. Evans,’ to be featured on TV One’s ‘Life After’

On Wednesday, September 25 at 8/7c,TV One’s hit series “Life After” highlights stand-up comedian turned sitcom icon, Jimmie Walker. Often referred to as J.J. Evans, who famously used the catchphrase “Dy-no-mite!,” on the legendary TV series “Good Times” – “Life After” delves into how the Bronx born actor went from being a Yankee Stadium vendor to a WRVR radio engineer then to the comedy big […]