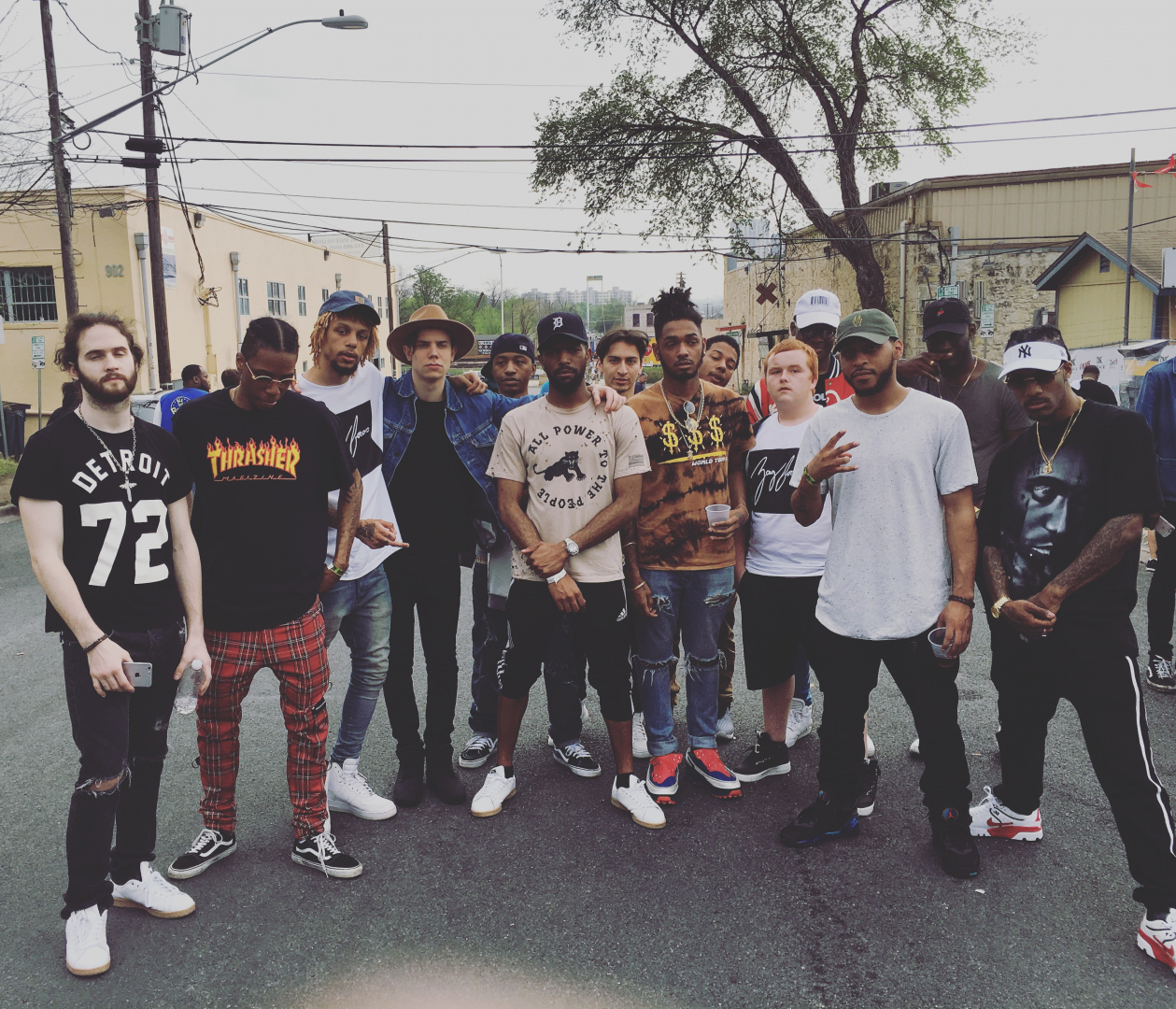 SXSW is the first major festival to kick off the year in music, media, and more. The week-long entertainment fest in Austin, Texas is always a popular attraction for people from all over the world. With an average attendance of 300K people every year, there’s always fun and excitement throughout the venues and stages at […] Detroit has long been known for its hustle mentality. This history of independence along with the blue-collar work ethic allows Detroiters to stand on their own two feet, if necessary. African American entrepreneurs of today have grasped concepts of their forefathers (Berry Gordy, Diddy, Master P) and transmuted it onto their own businesses. Here are […] 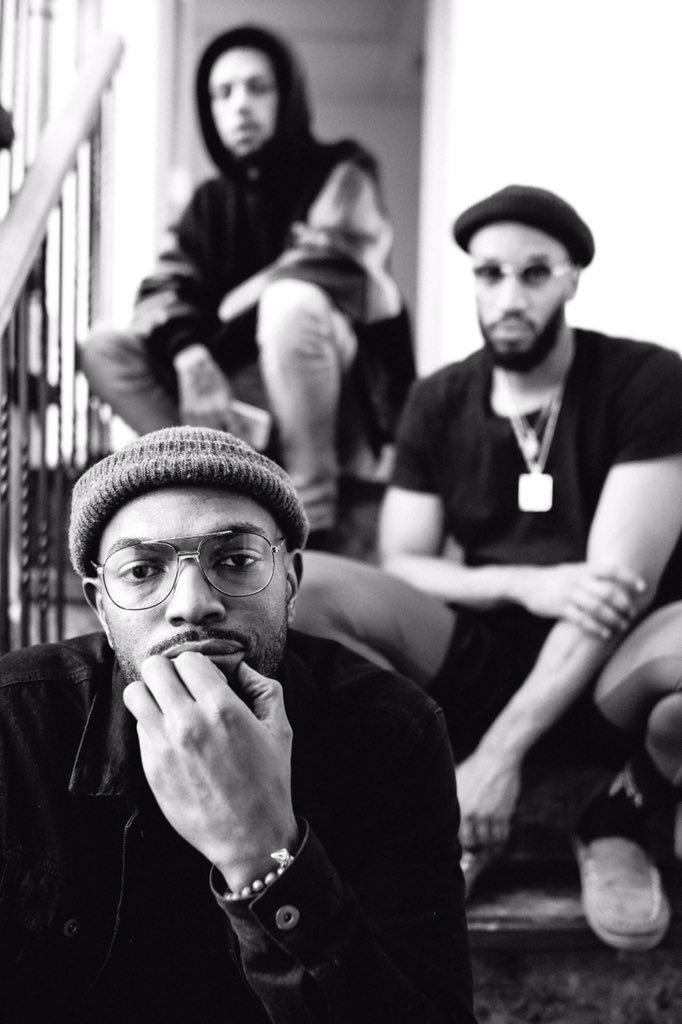 Joe Robinson is a hustler before anything else. After becoming a staple within the sneaker community by selling kicks for profit, he took that same blueprint and started APX Management. APX Management is home to Detroit artists such as; Earlly Mac, Supakaine, Prada Leary. All three lyricists have made their mark in Detroit and abroad […]