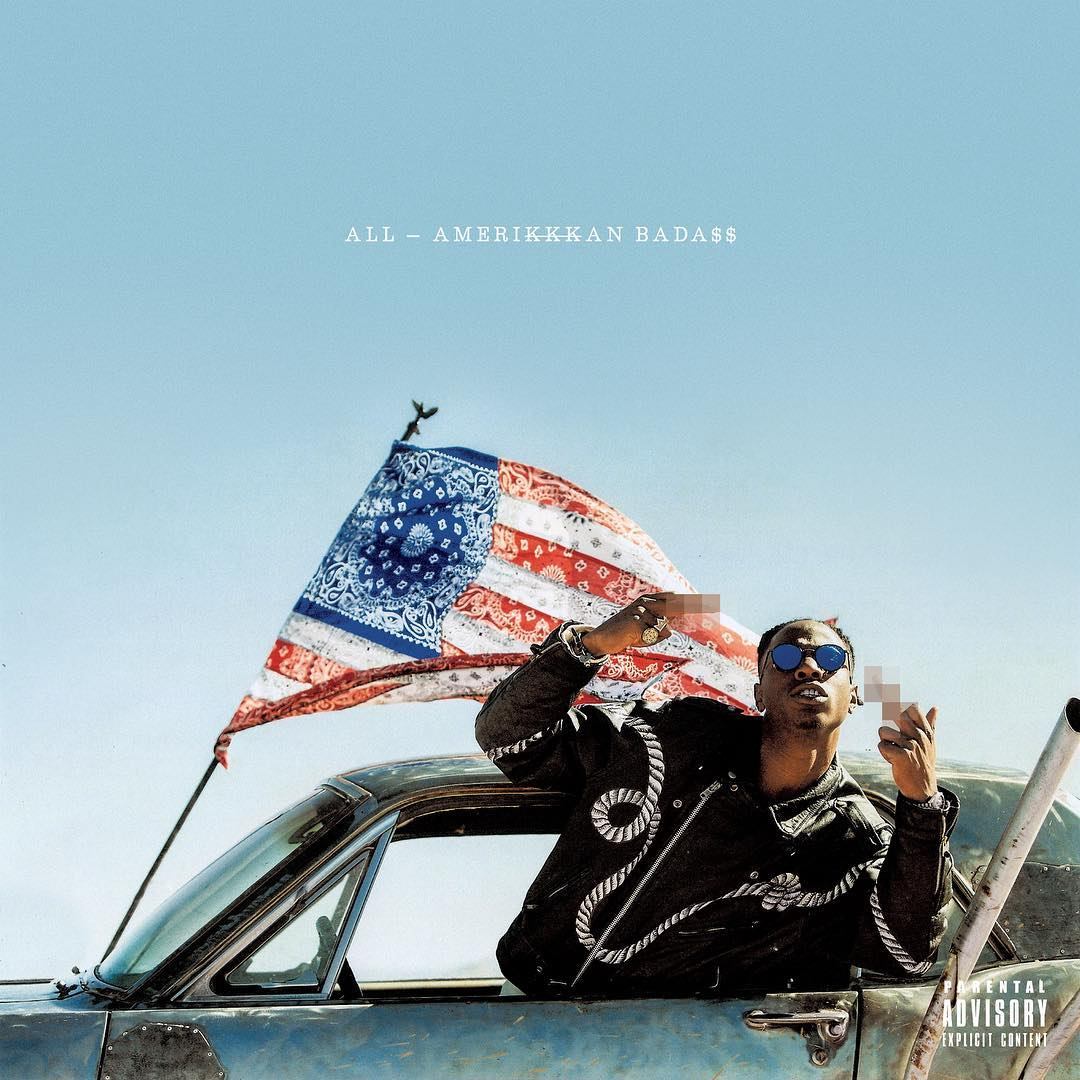 When you think of the meteoric rise of New York artist Joey Badass, it hasn’t been a coincidence. The 22-year-old Brooklynite has been pushing hip-hop culture forward for the past five years with projects such as 1999, Summer Knights and his debut album, B4.DA.$$. Expectations were high for Joey’s sophomore album, All-Amerikkkan Bada$$ once the artwork was solidified by Detroit […]

Tony the Whlgn is the designer behind your favorite album covers 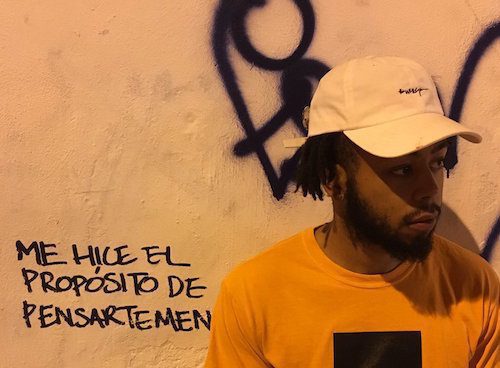 Tony the Whlgn is a graphic designer from Detroit. Upon moving from Detroit, he lent his artistic skill to Ecko Unltd. His work has been utilized by Joey Badass, Dej Loaf, BIG K.R.I.T. and more. Rolling out had the chance to speak with Tony’s manager Allante Steele about Tony’s progression, The Whlgn collective, and more. “Work […]

Jay-Z ‘s most trusted engineer, Young Guru, has traveled all over the country teaching independent artists and producers how to navigate the music industry, and how to build a solid foundation within the music business.  Young Guru sat down with Renee Gardner to share why he continues to teach about the music industry, what intrigued […]

Logic may not be as popular as Kendrick Lamar‘s friend Schoolboy Q, or Joey Bada$$, but he can definitely hold his own lyrically.  Take a look and listen to the Maryland-reppin’ lyricist, Logic in his “2013 XXL Freshman” freestyle.

In this week’s best new hip-hop songs, Jay-Z and Justin Timberlake get suited and booted; CyHi The Prynce and 2 Chainz represent for their hometown; Fabolous and Chris Brown release a dedication to the special ladies in their life; Rick Ross wants to live long with Rockie Fresh, and Joey Bada$$ and DJ Premiere take […]