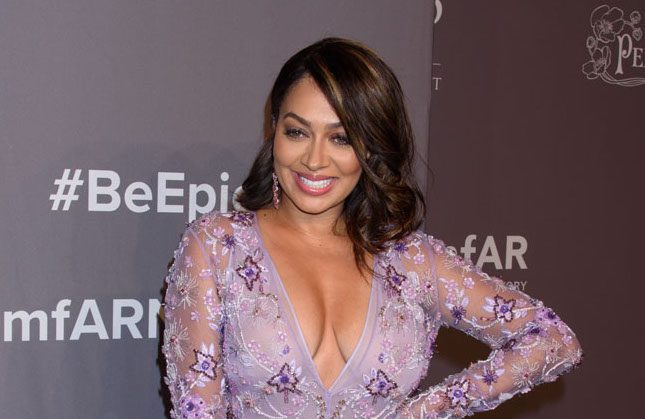 Tiffany Haddish and La La Anthony have been cast in the upcoming adult animated series “The Freak Brothers.” The stoner cartoon is based on the cult comic classic “The Fabulous Furry Freak Brothers,” which debuted in 1968 and follows the adventures of a trio of pot-loving brothers. The new series has the brothers transported to […]

‘Spectre’ and ‘The Peanuts Movie’ stay atop weekend box office Though not as much of a cake walk as last week, Spectre, the latest James Bond installment, continued to hold off The Peanuts Movie to remain atop this weekend’s box office. Peanuts was able to close the gap between it and Spectre this week to just over $11 million in comparison to last week when the […]

Monsters University Stars: Billy Crystal, John Goodman, Steve Buscemi, Helen Mirren Mike (voiced by Billy Crystal) and Sullivan (voiced by John Goodman) are going through the paces of the rigorous scare program at Monsters University. This edition of the Monsters franchise covers the backstory of how the two became became best buds. The two are […]

The Internship Stars: Rose Byrne, John Goodman, Vince Vaughn, Owen Wilson This movie could be subtitled, “How to Not Win Friends and Influence People.” Billy (Vince Vaughn) and Nick (Owen Wilson) are unemployed salesmen who hope to land their next full-time job by interning at Google. A bit long in the tooth (read: old)  and […]

Stars: Denzel Washington, John Goodman, Don Cheadle, Tamara Tunie Studio: Paramount Pictures Whip Whitaker (Denzel Washington) is an ace pilot whose considerable skills enable him to make an impossible landing — saving every soul aboard. Lauded in the media to the point of lionization, this complicated hero is stunned when the praise turns to pointed […]