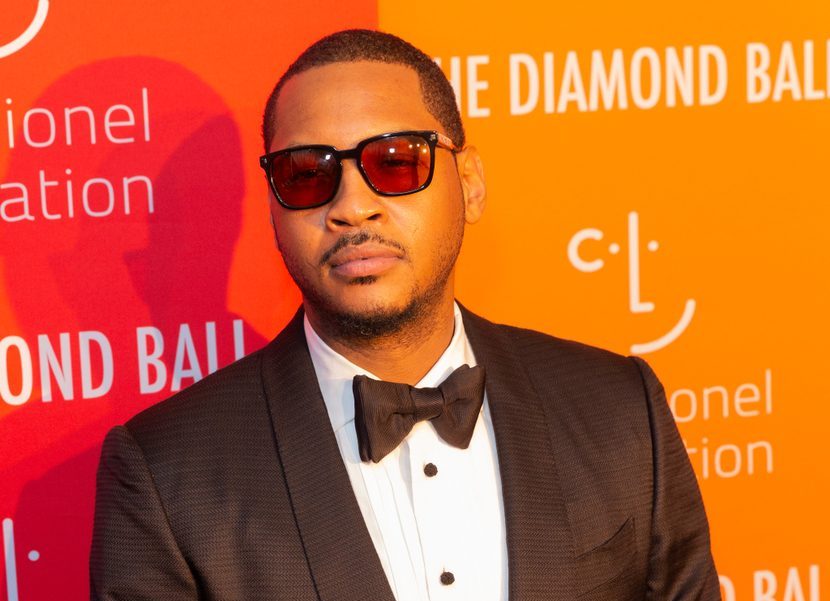 As the NBA finals kick off on July 6 with the Phoenix Suns competing against the Milwaukee Bucks, the league has announced that Carmelo Anthony is the recipient of the inaugural Kareem Abdul-Jabbar Social Justice Champion award. The NBA highlighted Anthony’s entrepreneurial and philanthropic endeavors and, according to a statement provided to ESPN, he was […]

Adidas is taking advantage of the competitor’s bad press and reinventing the super speedy shoe concept as they release their latest design, Crazyquick, which is said to have the innovation and technology to make you Quicker.  Check out A$AP Rocky as he tells the story of #QuickAintFair featuring John Wall, Damian Lillard and Jrue Holiday. […]

Good news, ladies. Not all the good looking men in the NBA league are taken.  This weekend, Feb. 15-17, the 2013 NBA All-Star game will take place in Houston. All-Star Weekend is a weekend festival held every February with lots of  NBA events, exhibitions and performances leading up to the NBA All-Star game.  The big game is a […]