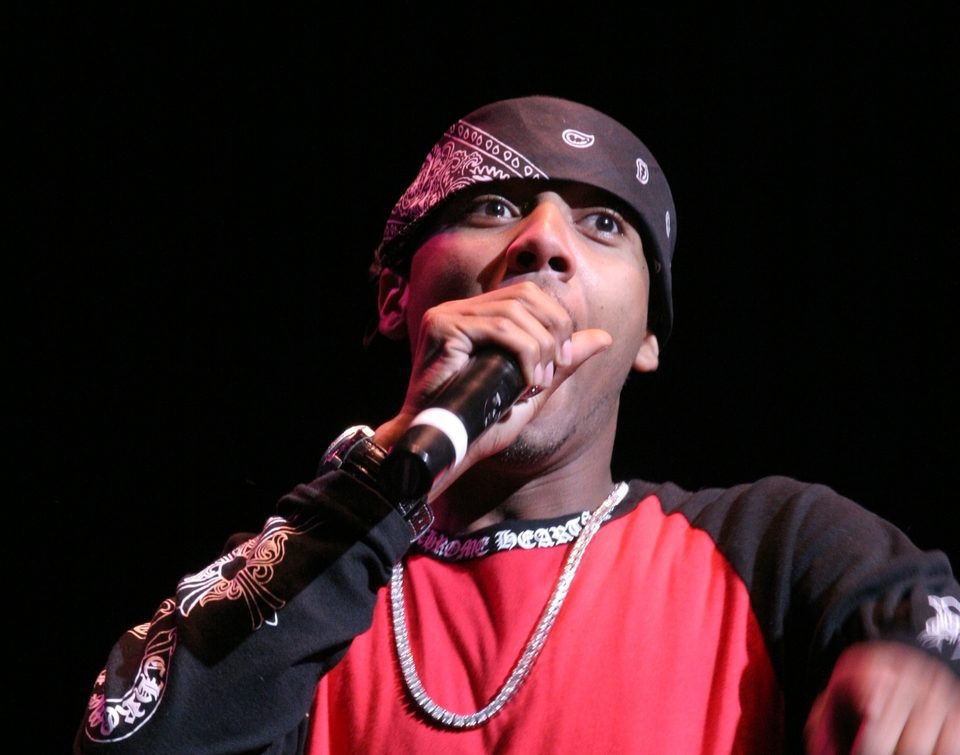 The strict probation guidelines that rappers like Remy Ma and Bobby Shmurda have had to adhere to once released from prison are considered excessive by some, like no traveling and an 8 p.m. curfew,  but you’d think staying away from drugs would be the least they can do. Not so though for Juelz Santana. According […] 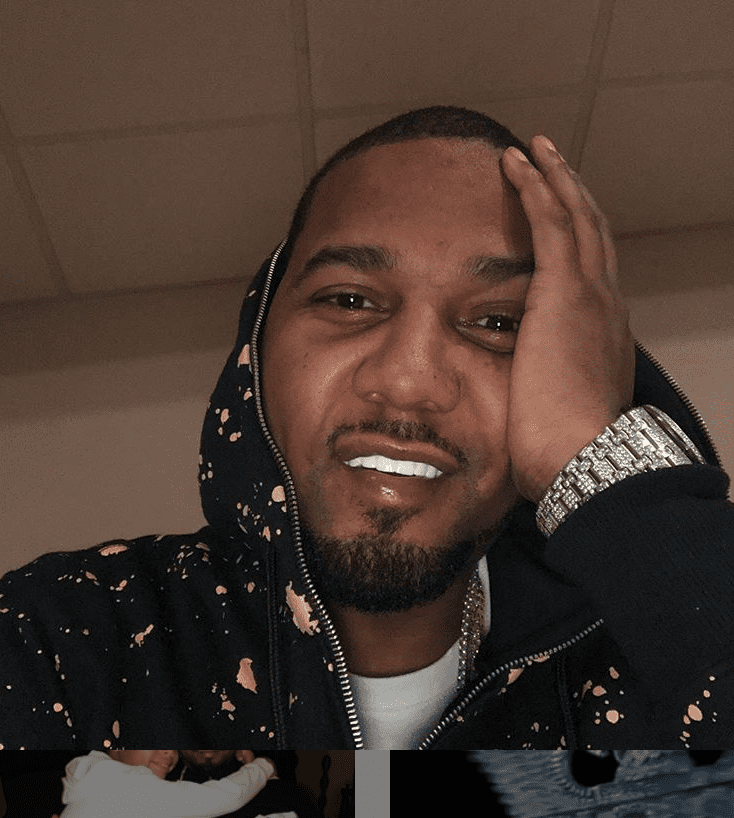 Rap star Juelz Santana has been sentenced to more than two years in prison after being convicted of carrying a loaded gun through a New Jersey airport back in the spring. The hip-hop veteran learned of the ruling by the judge on Wednesday, Dec. 19, and he will have to serve the entirety of the […] 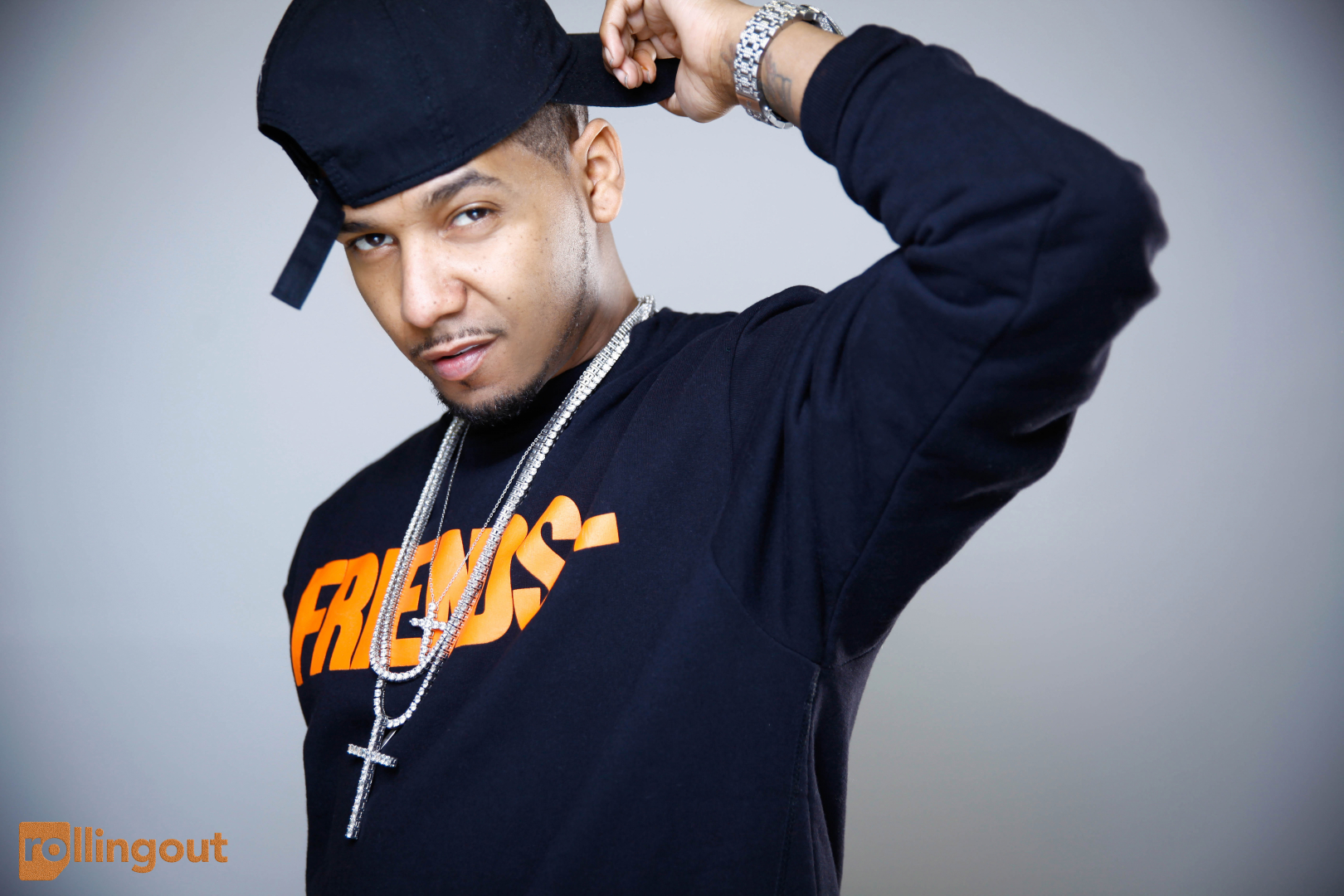 [jwplatform BKczSZsH]Juelz Santana is standing tall during his current reign as rolling out’s cover king. Go behind-the-scenes with him in this exclusive video series.**shot at rolling out headquarters* in Atlanta, GA** 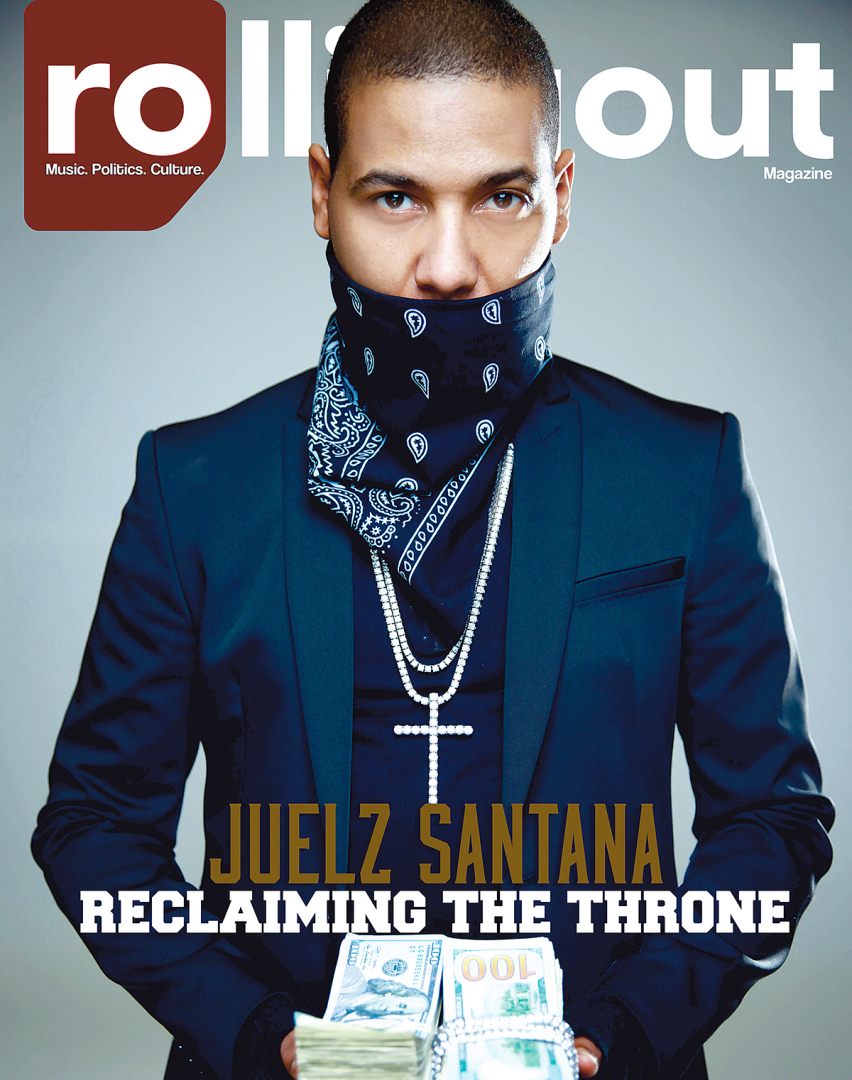 Rapper Juelz Santana got his big break as a part of the New York hip-hop group the Diplomats in the early 2000s. The rap group led by Santana and fellow rap legends Camron and Jim Jones rose to stardom, carrying unmatchable charisma and the borough identified as Harlem on their backs. As a solo artist, […] 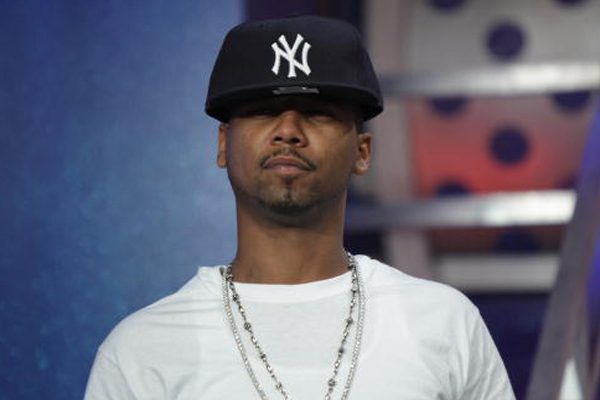 Juelz Santana steps into rolling out’s Atlanta headquarters to give an in depth, exclusive interview.

Kimbella is better known as Juelz Santana’s sexy girlfriend, model and ex-member of the cast of ‘Love & Hip Hop New York. Whether it is a barely there one-piece or tw0-piece, Kimbella surely has the body to model any bathing suit her heart desires. Recently on her Instagram she was caught posing in several different bikini’s captioning below, […]

Happy 31st birthday Juelz Santana! LaRon Louis James, better known as the hip-hop artist Juelz Santana, was a member of the group The Diplomats and sang on Cam’ron‘s singles, “Hey Ma” and “Oh Boy.” He started a rap group when he was 12 years old called Draft Pick. He also collaborated on the song “Back […]

Lil Durk is the latest rapper frustrated with Def Jam

Kanye West, Lil Wayne and others who wear Adidas

Adidas has confirmed they have signed Kanye West to their line. With West signed to Adidas and Drake signed to Nike, rappers are making power moves by connecting with major sneaker lines. Check out Jay Z, Lil Wayne and others who wear Adidas. –Joi Pearson @joiapearson

Jim Jones is certainly no stranger to the long arm of the law but the rapper found himself in a sticky situation with the police last week. He’s now claiming it was nothing short of racial profiling. While at Newark Airport last Friday, Jim was pulled over by four white cops who forced him out of […]

JoJo was reportedly forced to call and apologize to Juelz Santana for diss track.

AG Ent and DTLR put on a huge party to kick off the CIAA 2013  weekend at Cameo in Charlotte, N.C. The party was hosted by Future, Yo Gottii, Juelz Santana, Verse Simmonds, and Baby D. ATL’s V-103 and Ludacris’ tour DJ, Infamous, rocked the ones and twos, while his co-host, V-103’s Lil BankHead  was […]

Wiz Khalifa became the latest rapper to experience fatherhood after his girlfriend, Amber Rose, gave birth to their son, Sebastian, on Feb. 21. After the birth, Wiz tweeted, “Happy Birthday Sebastian The Bash Taylor Thomaz!” Although rappers are often criticized because of their provocative lyrics, most hip-hop dads have become upstanding fathers and make it […]

Rapper and reality show star Jim Jones  was arrested Wednesday in front of his Fair Lawn, N.J., home after he allegedly “got out of line” with an officer who was responding to a traffic-related complaint not involving Jones. Jones and Chrissy Lampkins spotted an officer near their home. The officer, who was investigating two illegally parked vehicles, […]

Juelz Santana recruits Future to talk about their plight being a celebrity in the official music video for “Nobody Knows,” which is featured on Santana’s God Will’n mixtape.  Check it out.

Styles P’s ‘What What’ releases exclusive footage of Jay-Z, Eminem, 50 Cent and more

Styles P’s What What Trailer is giving us some insight on the 90s hip hop era, which never before seen footage of Jay-Z, the Diplomats, 50 Cent, Eminem, and more.  Take a look!

For Meek Mill, the phrase Dreams & Nightmares is more than just a telling album title, it’s an appropriate statement about his life, thus far, full of ghetto nightmares and dreams of moving out of that nightmare into hip-hop success. And, although, the latter seems to be coming true for the Philly emcee, who just […]

Nelly found himself in some major hot water Thursday, Oct. 11, when police raided his tour bus at a checkpoint in Sierra Blanca, Texas, and discovered a gun and narcotics. But, the rapper is seemingly remaining cool under fire and released a statement concerning the drug bust. In a statement sent to TMZ, Nelly confirmed […]

After “Love & Hip Hop Atlanta” took over VH1 on Monday nights earlier this year, the original incarnation of “Love & Hip Hop,” the New York franchise, knew they would have to keep up with their ATL counterparts and there were some shakeups in the lineup. Jim Jones and his fiancée, Chrissy Lampkin, were such […]

Hip-Hop and Herpes: Rap Stars With the STD

The issue of Kris Humphries allegedly transmitting the STD genital herpes to an ex-fling, along with the recent report by the Centers for Disease Control and Prevention (CDC) about the astronomical rate of herpes in the black community, should have sounded an alarm about reckless and gratuitous sexual relations and its devastating repercussions. The CDC […]