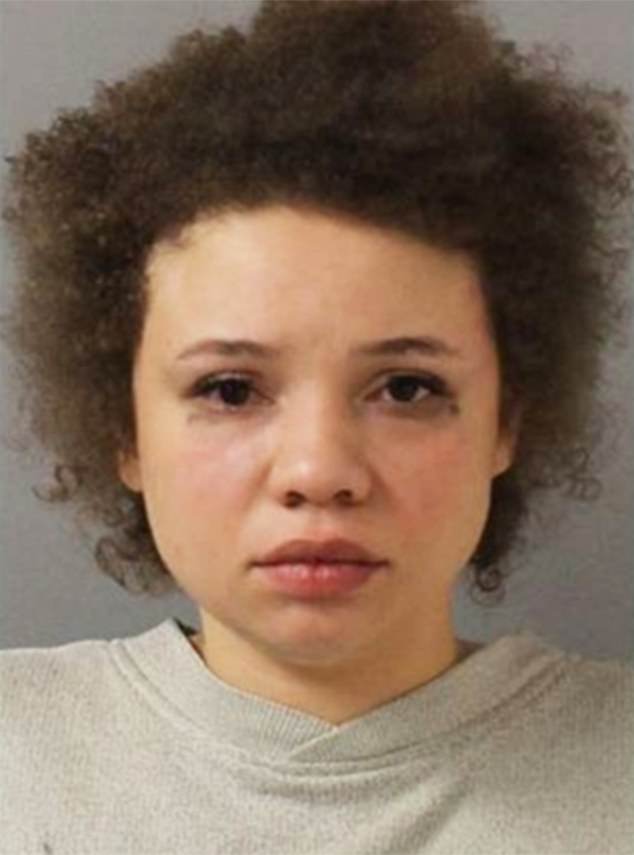 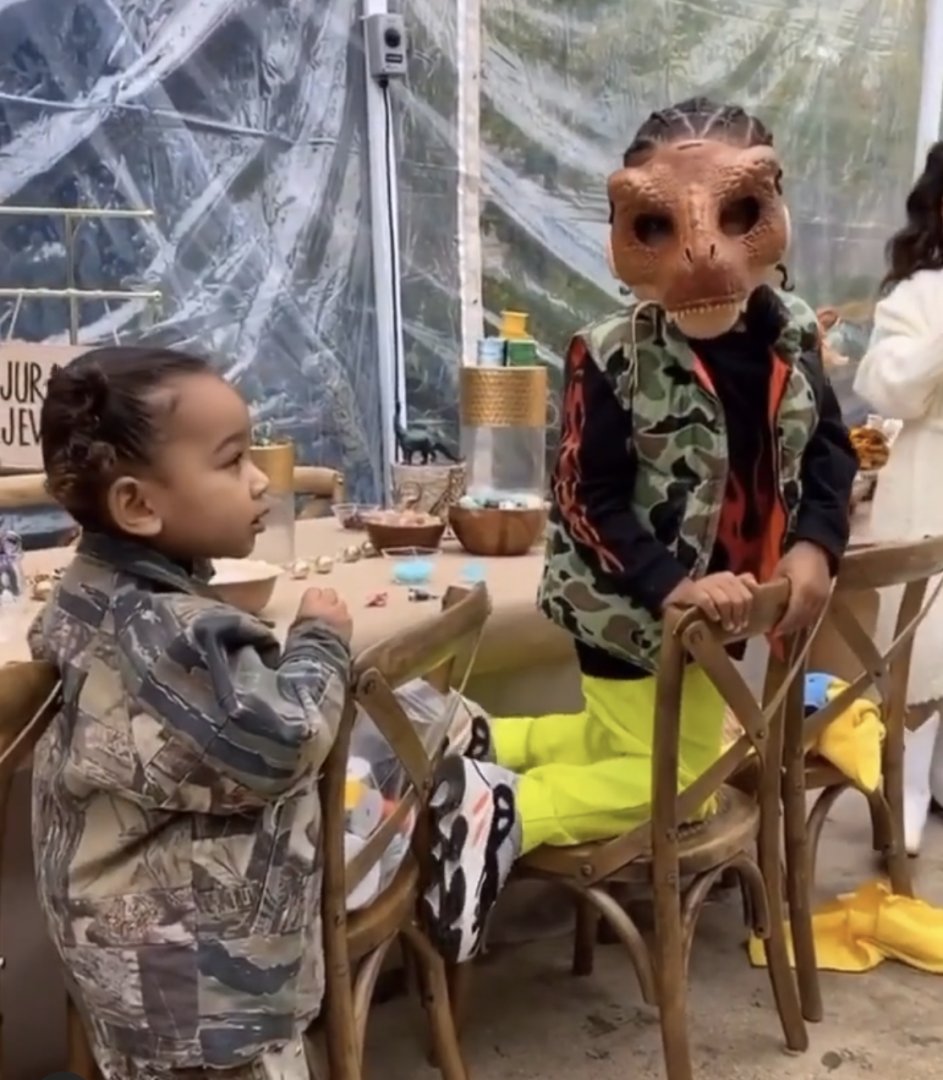 Saint West had a dinosaur-themed birthday party. The four-year-old, who is the son of Kim Kardashian West and Kanye West, marked his birthday with the Jurassic Park themed bash. The outside party was jungle-themed and had a nest of dinosaur eggs, greenery and a fog machine to complete the look. There was also a “Jurassic Jewelry” station while […]

Whether you’re a fan of the classics, looking for some fun with the family, or an action fiend, the theater has a little bit of something for everyone. Check out our top three movie picks for this weekend. – ruthie hawkins

There is a reason why The Godfather and Godfather Part II are two of the most prized movies in cinematic history. Even the third Godfather was decent though it did not come close to the range, depth and brilliance of its predecessors. Since, however, there is not a single acclaimed sequel or remake that can […]

Samuel L. Jackson Highest Paid Actor Ever; You’re Not Going to Believe How Much He’s Earned

The Guiness Book of World Records has named Samuel L. Jackson the highest-grossing actor of all time. He has earned an astounding $7.42 billion over the span of his  film career, and he’s only 62, so that figure is sure to rise in the coming years. Jackson began his film career as an uncredited extra […]