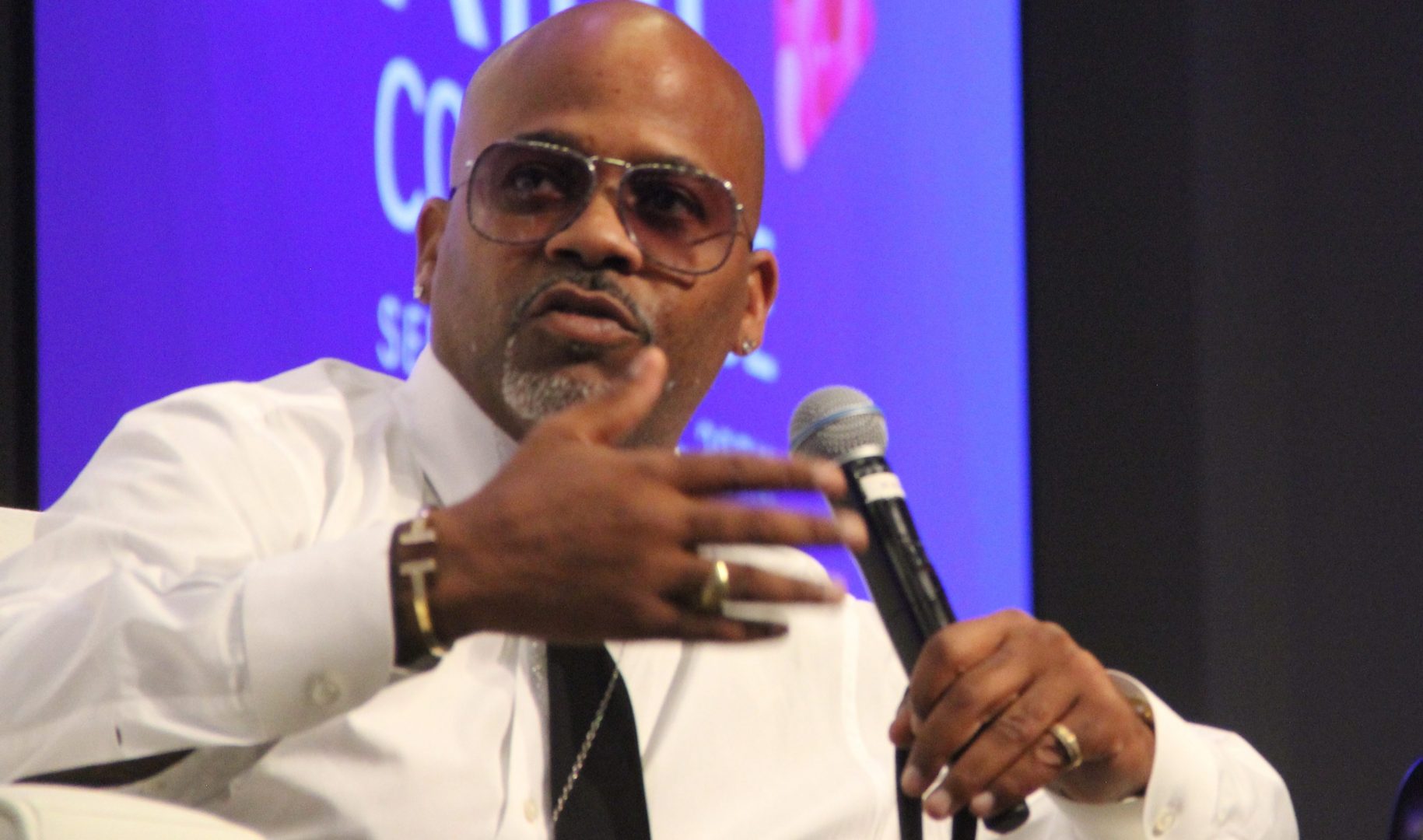 Jay-Z was inducted into the Rock & Roll Hall of Fame on Oct. 30 and during his acceptance speech, he thanked his former business partner Damon Dash, who he hasn’t seen eye-to-eye with in many years. The two partnered together several years before the release of Hov’s debut Reasonable Doubt, which recently celebrated its 25th […] 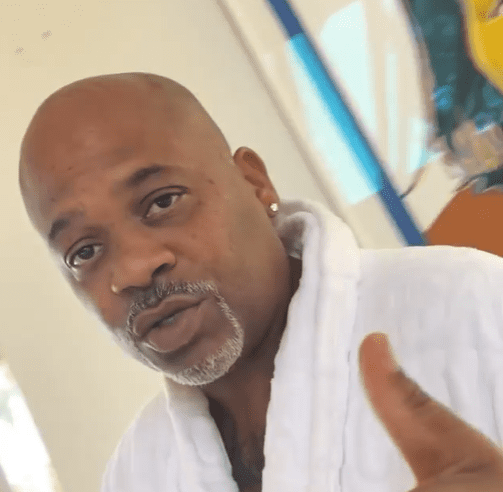 It looks like Jay-Z and Damon Dash still don’t see eye to eye as lawyers for Roc-A-Fella Records are suing the company’s co-founder for trying to sell Hova’s classic 1996 debut album Reasonable Doubt as an NFT, a non-fungible digital token. The album is actually owned by the label, which consists of Jay-Z, Dash and […] Co-founder of Roc-A-Fella records Kareem “Biggs” Burke recently celebrated the launch of Fourth of November with a fashion show and artist showcase in Atlanta. The event was curated by Eastmen Collective and The Nehemiah Group with Atlanta-based artists serving as designers for the featured denim jackets. Attendees included Roc Nation’s Emory Jones, DTP’s Chaka Zulu, […]

“This is the number one rule for your set, in order to survive you gotta learn to live with regrets,” – Jay Z “Regrets.” Sometimes as we grow older, we look back on past behavior and decisions and realize how we could have done things differently. That’s just how life goes and hip-hop executive Dame Dash […]

Dame Dash disses Kanye: ‘He doesn’t look back to the people that helped him’

Dame Dash called out hip-hop superstar Kanye West in a recent interview with Shade 45’s VIP Saturdays. Dash was instrumental in Kanye’s early career, and the former Roc-A-Fella CEO admitted that he was angry with Kanye over the star’s lack of support for Kareem “Biggs” Burke, the label co-founder who was recently incarcerated on a number of charges.

Jay-Z may have walked away from Roc-A-Fella Records years ago, but it looks like his past is catching up to him in the worst way. A new report claims that Jay and his former record label partners, Damon Dash and Kareem “Biggs” Burke, are now being targeted in a $7 million lawsuit in unpaid royalties […]