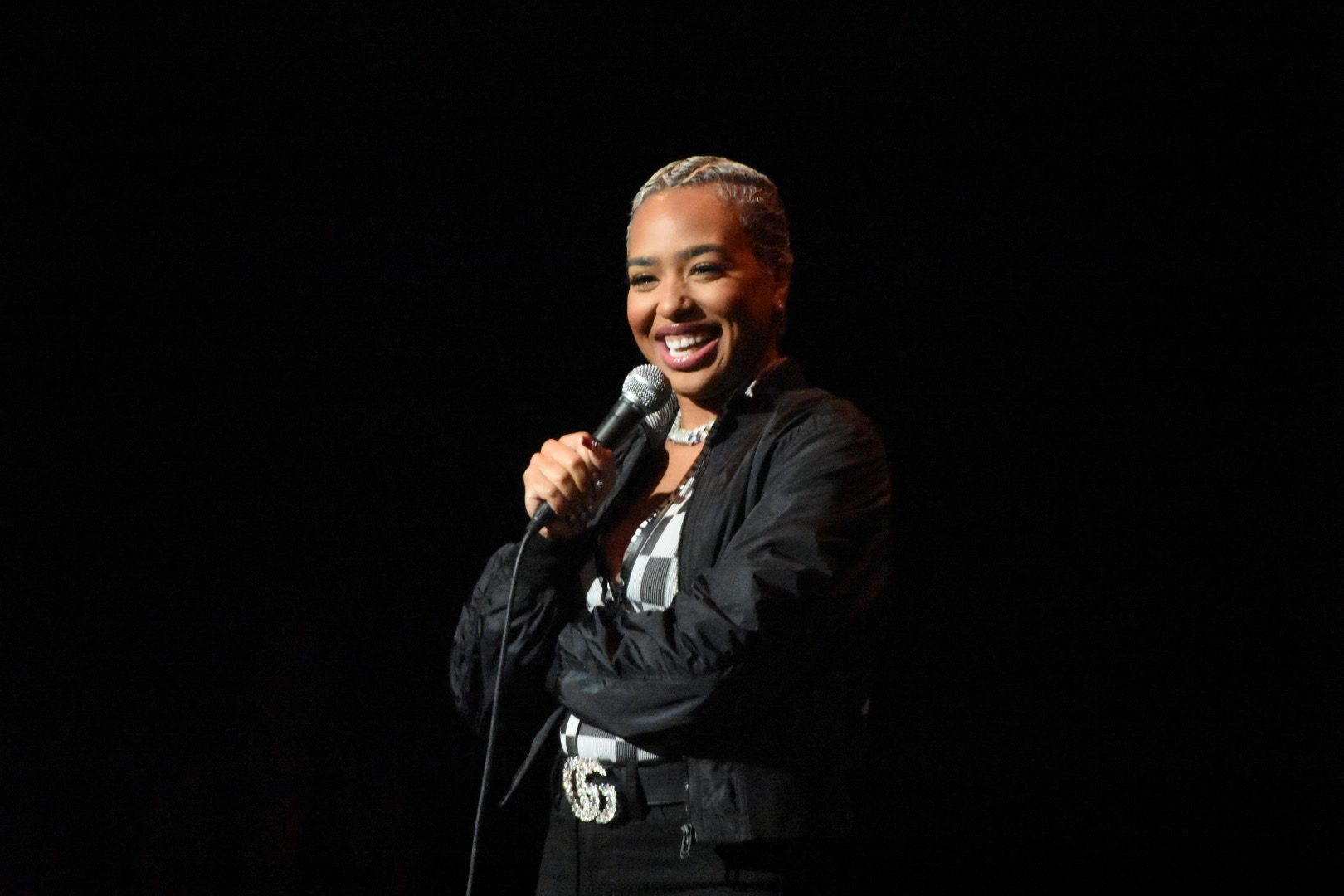 BMN and JJE Entertainment are two juggernaut companies specializing in promoting concerts, comedy shows and stage plays. Now they have combined forces to bring that kinetic energy to a stage near you with their new comedy tour, “No Cap,” which features some of the youngest and hottest comedians in the game today. DC Youngfly, Chico […]

The Atlanta Hawks have teamed up with the “85 South Show” once again. On March 3, the comedic trio Karlous Miller, Chico Bean and DC Young Fly are set to make a special appearance at the Hawks vs. Chicago Bulls game. “Born and raised on the Westside of Atlanta, I grew up loving the Hawks […] 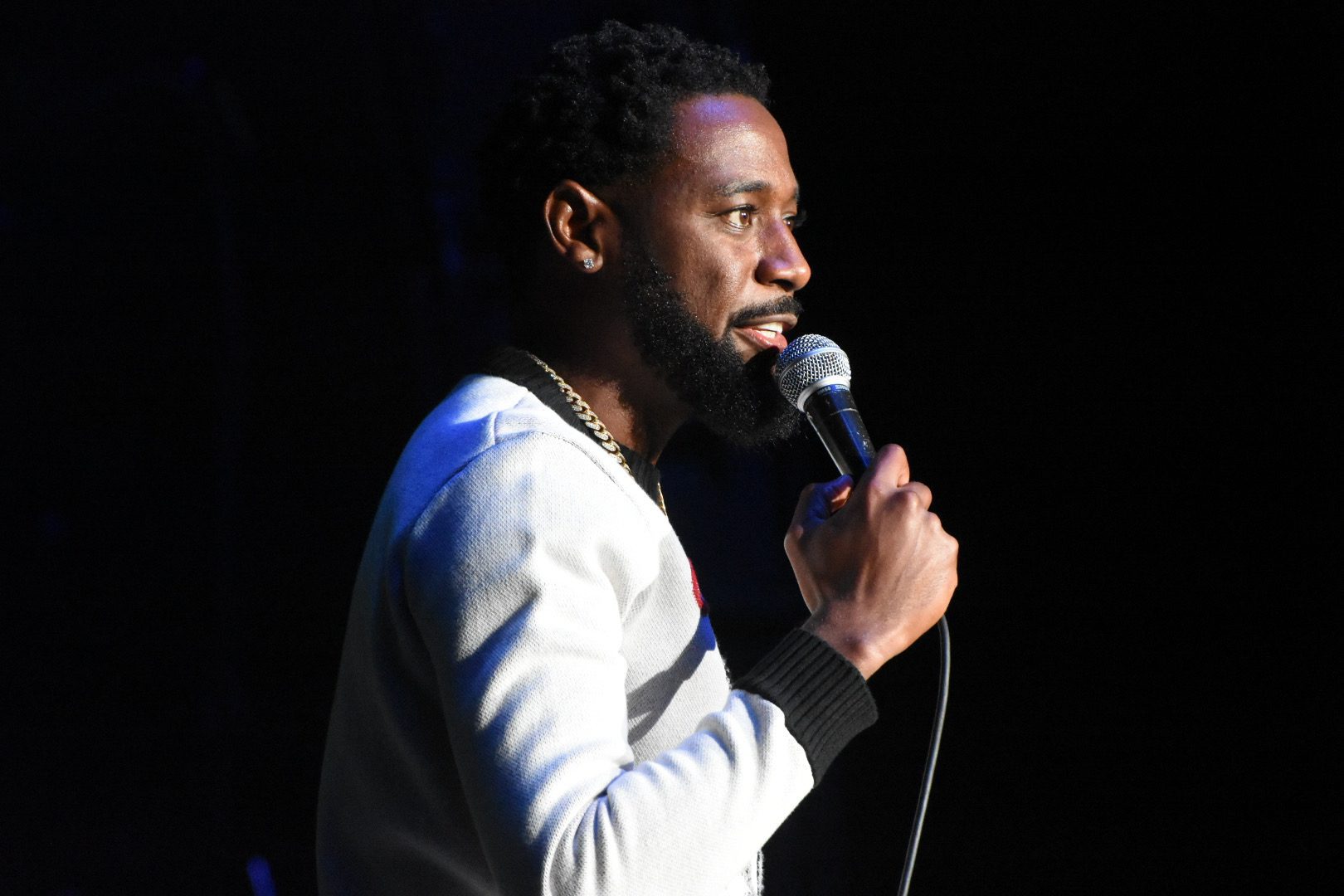 The “Festival of Laughs” comedy tour made a stop in Minneapolis on Oct. 8, 2021, at Target Center. The show host was the “Queen of Comedy,” Sommore. She kept the crowd laughing throughout the night by poking fun at the “Gorilla Glue Girl,” the other queen of comedy Mo’Nique about her bonnet PSA, having age […] Radio personality Angela Yee has launched a new digital series called “Mastery of Comedy” which is available on her Facebook and Instagram accounts. The series is based on the “speed dating meets comedic mentorship” concept she created for Facebook’s “We The Culture” content program that premiered on Monday, April 5. Yee worked with producer Rikki […] 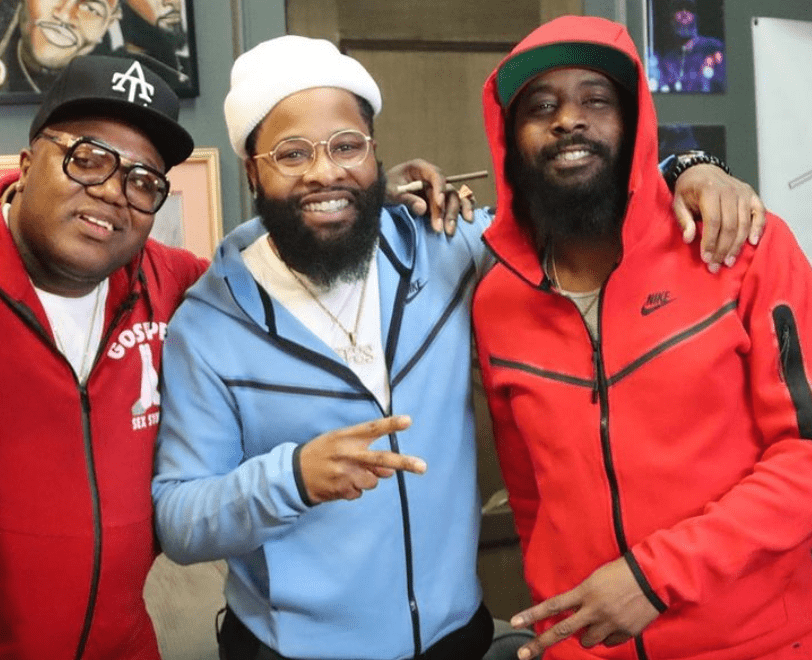 Comedian Young Jack Thriller stopped by B High ATL’s podcast earlier this month and announced that he’s joined the 85 South comedy team of Karlous Miller, D.C. Young Fly and Chico Bean. Thriller, who was a host and interviewer at ThisIs50.com for nearly ten years and showcased his talents on “Nick Cannon Presents: Wild ‘N […] 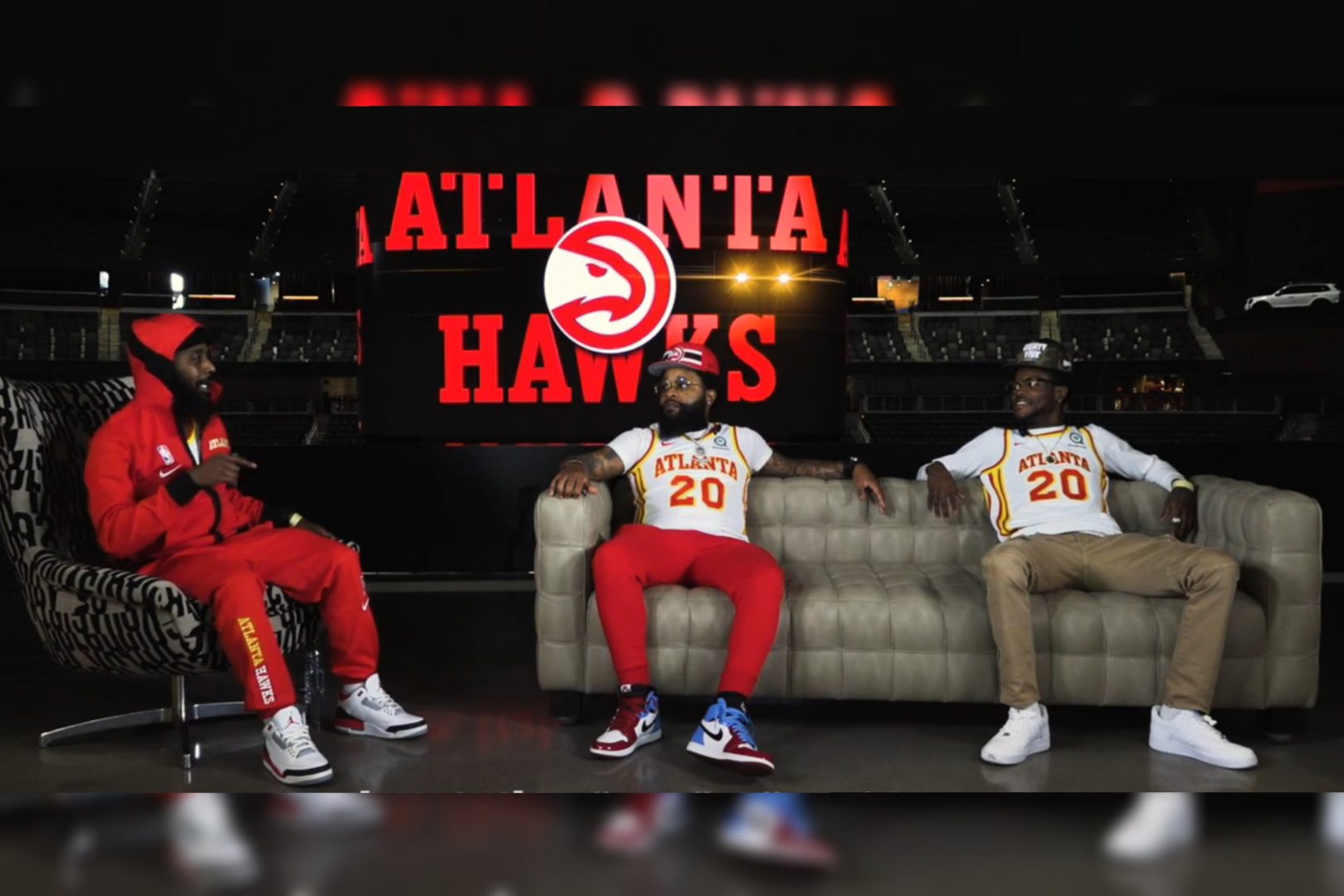 After a disappointing 2020 season, the Atlanta Hawks is hopeful that this year will turn up a playoff appearance with new additions such as Clint Capela, Rajon Rondo and Danilo Gallinari, as well as the return of star F/C John Collins. To help announce its new season with the flair to match an appropriate optimism, […] 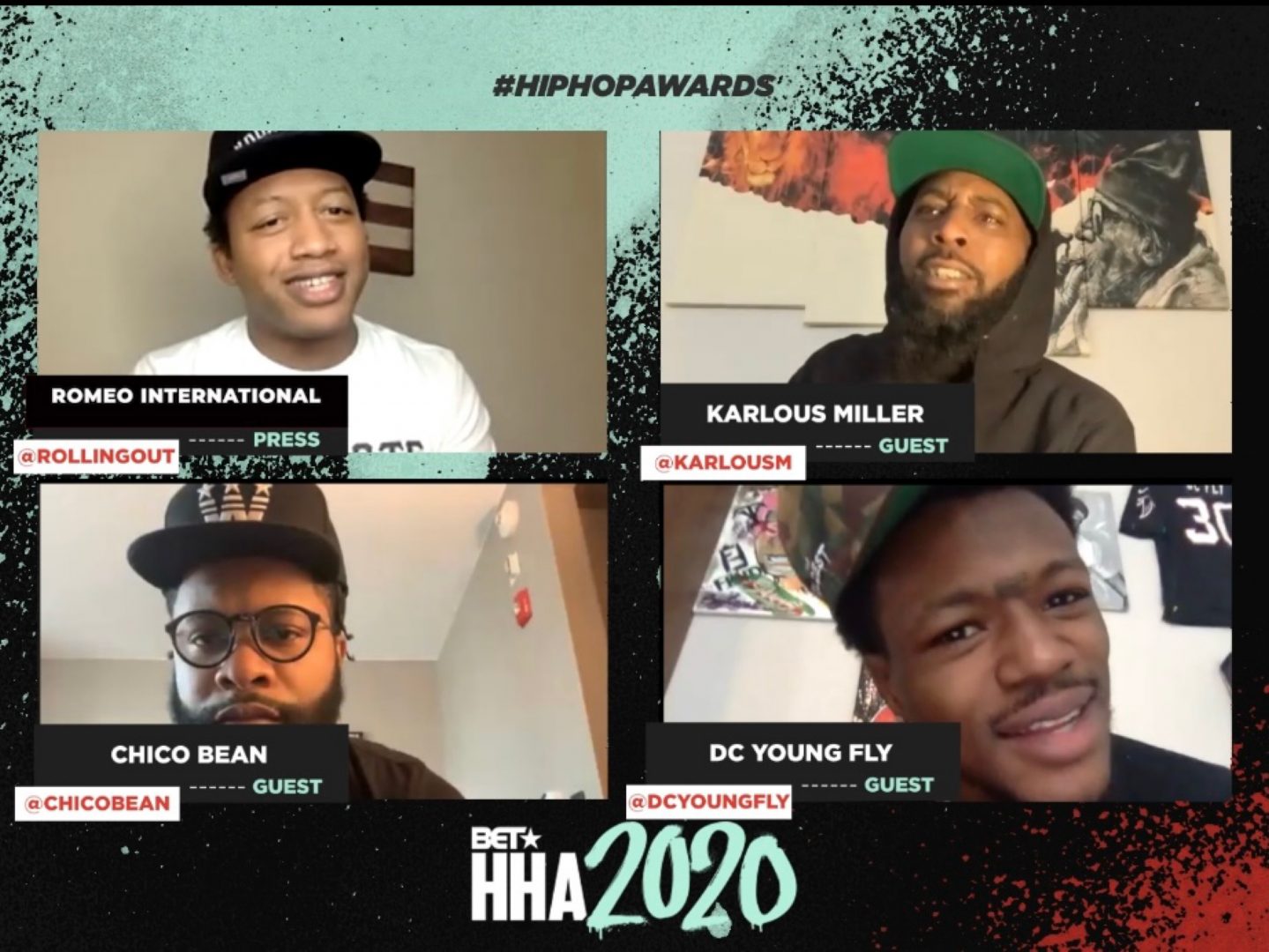 The “85 South” show will host this year’s 2020 BET Hip Hop Awards show. Karlous Miller, Chico Bean and DC Young Fly will bring the coldest podcast experience to your television. In a recent conversation with rolling out, the trio discussed what BET means to them.